‘The Devil Wears Prada’ musical is coming — and ‘that’s all’

The show — based on the hit 2006 film starring Meryl Streep and Anne Hathaway, which was in turn based on a book — will debut next summer in Chicago at the James M. Nederlander Theatre. The musical’s pre-Broadway run will take place from July 14 through Aug. 17.

John is composing is the music for the show, with Shaina Taub working as the lyricist.

The musical’s director is Tony-winner Anna D. Shapiro, who is the artistic director of Chicago’s Steppenwolf Theatre Company.

Lead producer Kevin McCollum tells the Chicago Tribune that it was “important” to Shapiro that the show premiere in Chicago.

“Devil Wears Prada” is expected to hit Broadway during the 2020-21 season, though McCollum declined to specify an exact date. The cast has yet to be fully determined.

John’s past Broadway successes include “Billy Elliot,” “The Lion King” and “Aida.” 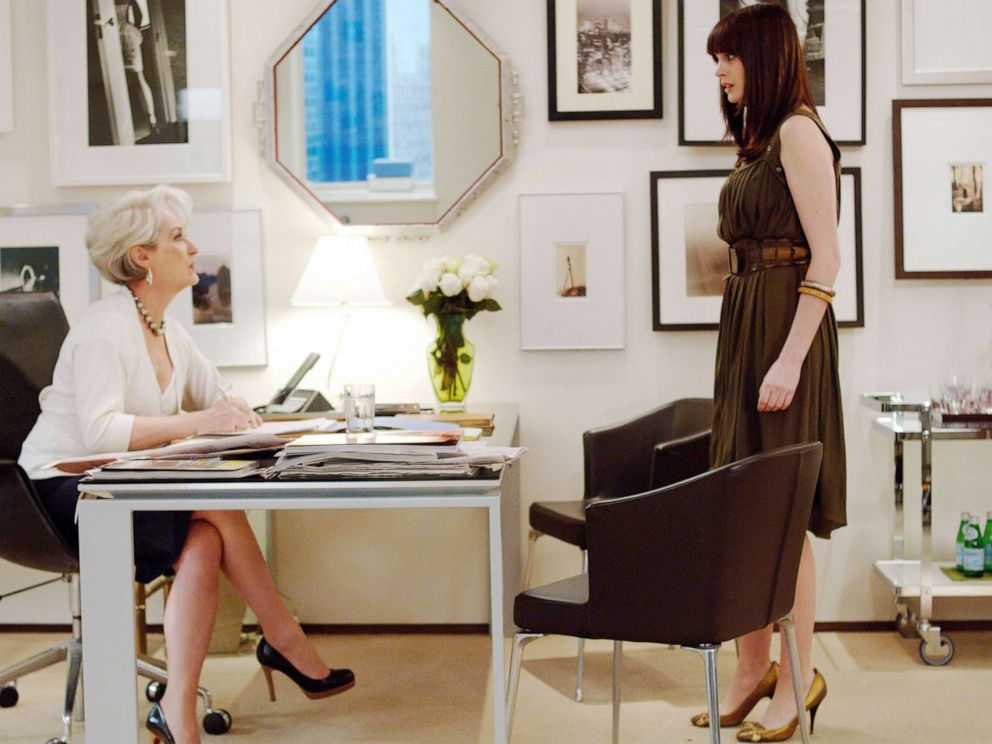 “The Devil Wears Prada,” which started life as a 2003 novel by Lauren Weisberger, follows aspiring journalist Andrea “Andy” Sachs, who takes a job at a Vogue-like fashion magazine as assistant to a demanding editor-in-chief, Miranda Priestley.