Viewers of The Extreme Diet Hotel viewers were left ‘horrified’ at the extreme techniques of a weight loss guru who calls herself the ‘slim reaper’ and accused the show of encouraging eating disorders.

Galia Grainger runs the £1,200 a week retreat Slimmeria in Crowhurst, Sussex, which puts those desperate to shed pounds on extreme 450 calorie a day diets, with the aim of losing at least a stone in a week.

In last night’s programme a merciless Galia, who was born in the former USSR, forced an overweight bride-to-be to eat a plate of salad even though she was still feeling nauseous from vomiting just moments earlier.

Viewers watched in horror as Kirsty rushed to the bathroom to vomit after forcing the vegetables down her throat, while Galia stood outside unsympathetically calling her a sugar addict.

One viewer tweeted: ‘This is straight up pro-ana [anorexia]. This just gets worse. It’s not funny. Utterly appalling.’

‘This is hugely irresponsible broadcasting,’ another added. Such a damaging and unsustainable approach 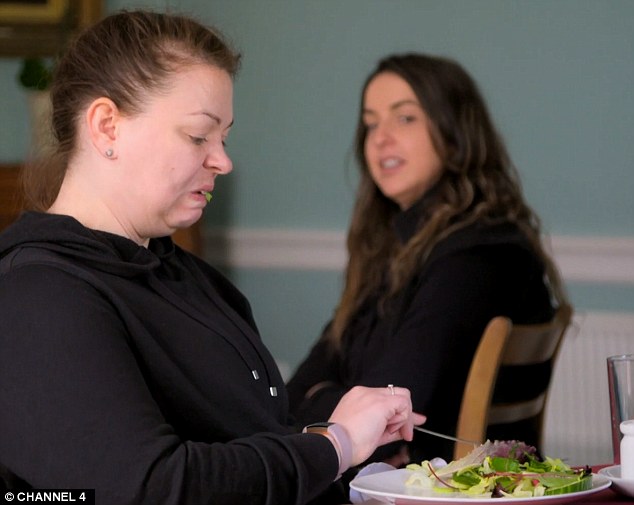 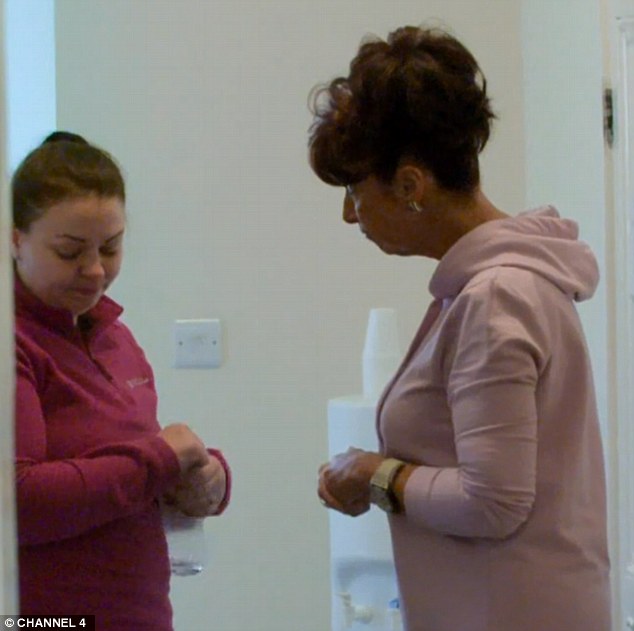 Size 16 Kirsty had bought her dream wedding dress 15 months ago believing it was enough time to squeeze into it.

But with her wedding just weeks away she realised she was running out of time and booked herself into Slimmeria to lose weight fast.

A drastic change in lifestyle came as a shock to the system for Kirsty – who weighed 13 stone and followed a diet heavy with takeaways – and she had to leave a run because she kept vomiting.

Galia informed her that her symptoms were down to sugar withdrawal, which she compared to heroin withdrawal

Despite spending the afternoon being sick Kirsty was still expected to attend dinner and eat it all up.

She told Galia that she’d be sick if she ate it but Galia was unfazed, firing back: ‘Be sick. Then eat your lettuce.’ 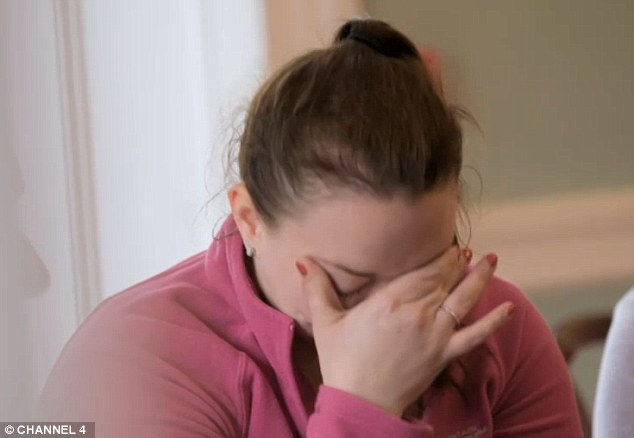 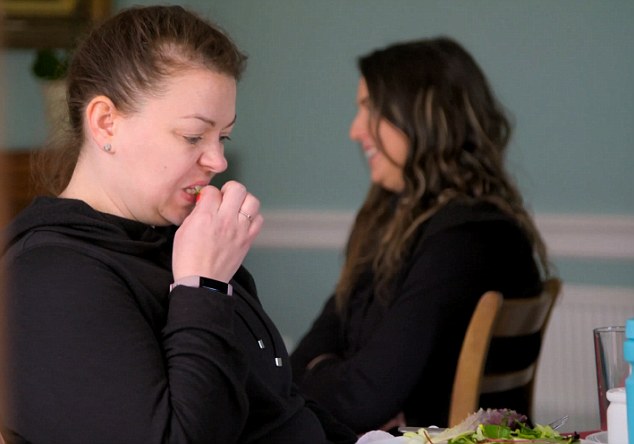 After being sick from sugar withdrawal, Galia didn’t want to eat her salad but Galia stood over her and insisted

A weak Kirsty responded: ‘I don’t think I can.’

‘One day she’ll say thank you and I suspect that will be her wedding day,’ Galia said.

A pale-looking Kirsty forced herself to eat the last of the greens but had to rush to the bathroom to vomit not long after.

Standing outside the bathroom listening in, Galia was unsympathetic and said it was ‘critical’ that Kirsty got sick because it showed she was breaking her addiction to sugar.

She explained: ‘Absolutely typical. The quicker she gets it out of the way the better. You suffer, you pay the price. It’s sugar addiction.’

Despite the brutal treatment, Kirsty was able to lose almost a stone in a week and by keeping up her new healthy lifestyle managed to fit into her wedding dress comfortably.

Galia is known for her refusal to sugarcoat her advice to her clients, and was determined to make Kirsty her passion project. 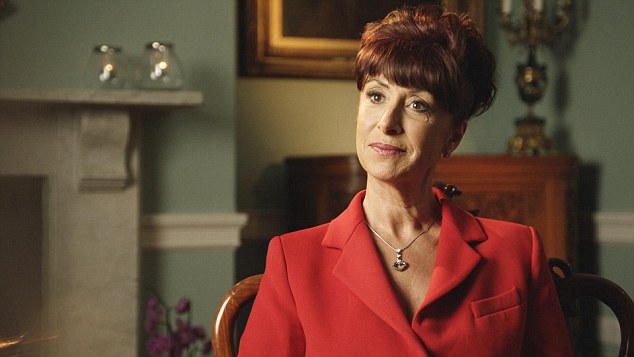 Galia said: ‘Kirsty is a very young woman, what has she done to yourself? What can you actually do to gain that much weight? If I were Kirsty I’d do whatever it takes to get into that dress.  She needs to change rapidly and I’m here to help her.’

Galia is known for intimidating her guests into submission, with ‘I will break you’, ‘Resistance is futile’ and, ‘It’s my way or no way’ among her favourite phrases.

On the first morning guests were given a single slice of apple and hot water with lemon for breakfast.

Throughout the day they did various exercises that would burn off more than the 450 calories they consumed; including brisk walking, boxercise and running. 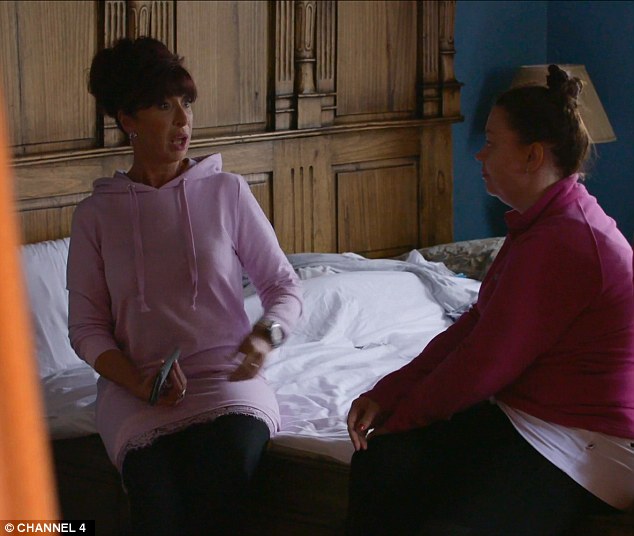 They were also made to drink pureed vegetables to combat the actions the body takes to prevent starvation, which would have slowed down the metabolism and made weight loss harder.

Kirsty was thrilled with her results and said she was glad that she’d taken part in the brutal regime.

She said: ‘It was tough at times but I’m really glad I did it. I feel like I’ve changed as a person. I feel better, I’m happier and I’ve learnt a lot of things as well.

‘I’ve learnt that I really enjoy exercise there are some vegetables I can tolerate and also my confidence has grown.’