When something no longer feels right the reason why might be quite simple: because it doesn’t. At least that’s the sentiment explored in one of two newly-released tracks from Taylor Swift’s deluxe version of Evermore, her ninth studio album that’s kept Swifties fed since its surprise release in December 2020. On Thursday, Jan. 7, Swift introduced “Right Where You Left Me” and “It’s Time to Go,” the latter of which prompted fans to think it shades Karlie Kloss. Well, Taylor Swift explained the meaning behind “It’s Time to Go” and, uh, it’s still a bit of a head-scratcher.

After its release, fans tried to connect the hints peppered throughout the song’s lyrics, which pretty clearly mention the dissolution of a female friendship. Swifties might remember that Swift’s longtime relationship with Kloss was rumored to have come to an end because of Kloss’ friendship with Scooter Braun (who Swift has a sour history with). And this part of the song only further helps perpetuate that narrative: “When the words of a sister, come back in whispers, that prove she was not, in fact, what she seemed. Not a twin from your dreams, she’s a crook who was caught.” Straightforward enough, right?

On Friday, Jan. 8, Swift took to Twitter and Instagram to explain the exact meaning behind “Right Where You Left Me” and “It’s Time to Go.” She said, “The first is a song about a girl who stayed forever in the exact spot where her heart was broken, completely frozen in time.” Swift continued, “‘it’s time to go’ is about listening to your gut when it tells you to leave. How you always know before you know, you know?” 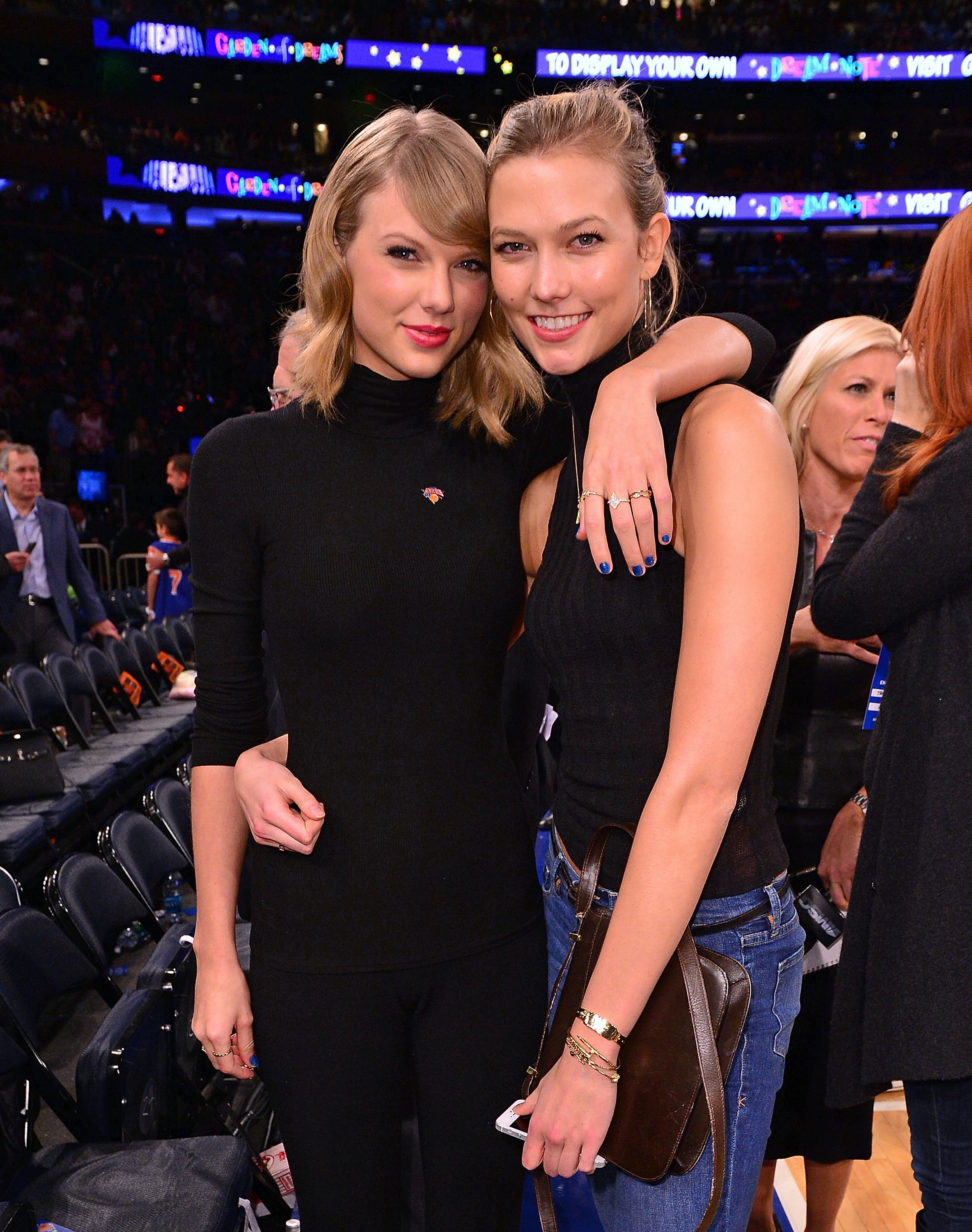 Hmm. That’s definitely a relatable experience, yet Swift’s caption doesn’t explicitly detail who (or what events) she’s talking about. After all, fans often praise her poetic use of lyricism to tell engaging stories left open to interpretation. So is “It’s Time to Go” about Kloss? Maybe, but maybe not.

Other lyrics in the song have prompted Swifties to believe she’s also talking about Scott Borchetta, the Big Machine Records executive who sold her masters to Braun back in July 2019. It’s possible that the song is meant to address Kloss, Braun, and Borchetta all at once. And it’s also possible that, like many songs off of Folklore and Evermore, its meaning is best left vague and open-ended.