The Money Shop and Payday UK launch payday loan compensation scheme – are you one of 2million owed cash?

MILLIONS of payday borrowers who've had loans from The Money Shop and Payday UK can now submit mis-selling claims as the lenders have set-up a compensation scheme. 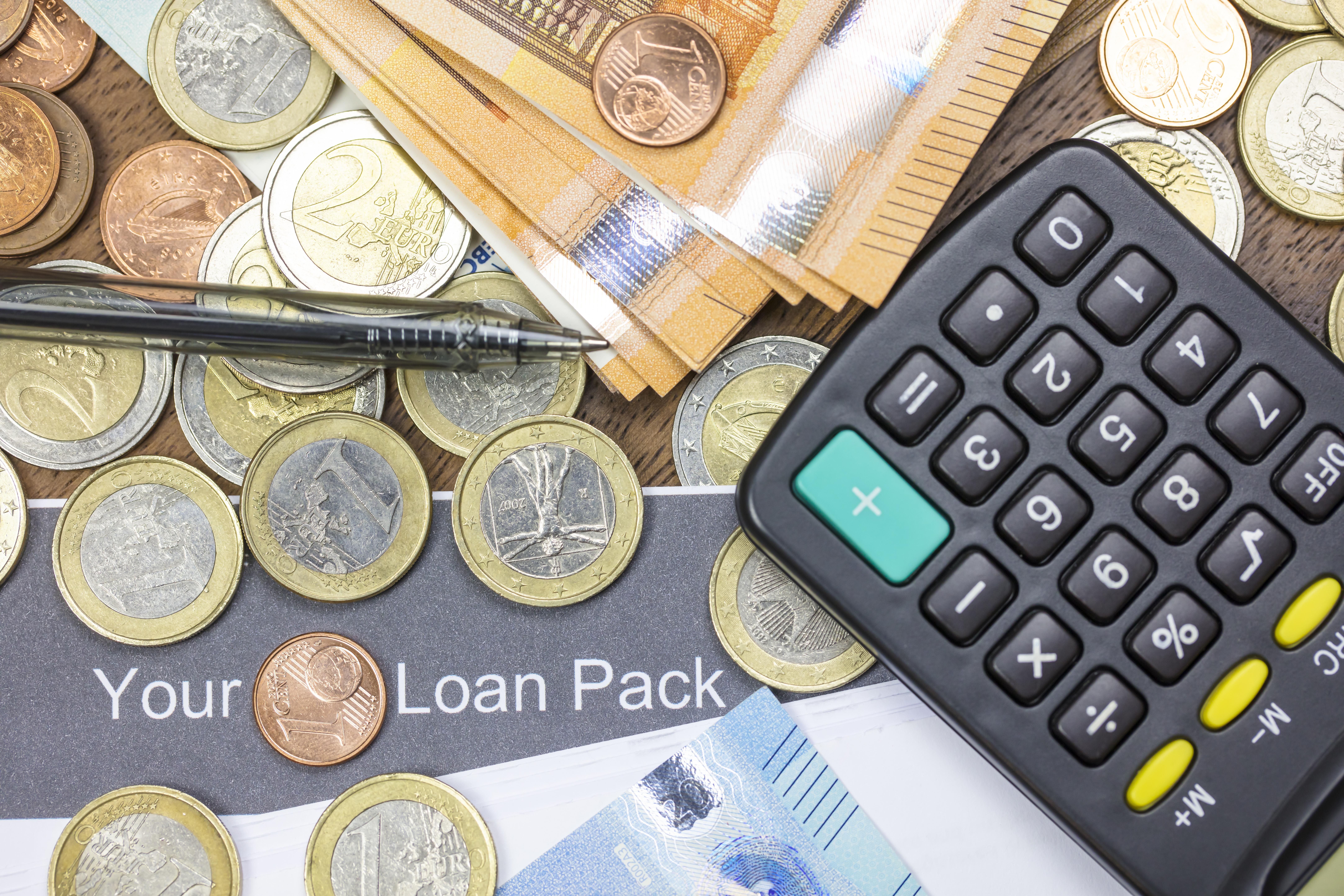 ICL stopped dishing out new loans to borrowers in August 2018, while between March and July this year it either closed or sold all of its high street stores.

But the now company, which will officially close down once claims have been dealt with, has this week set up a compensation scheme for borrowers who were lent to despite being unable to repay the loans.

Borrowers now have until April 9, 2020 to submit mis-selling claims, with all payouts expected to be made by the end of 2020.

ICL says it will email or write to affected customers affected by October 19, 2019 to explain how they can make a claim – with an online portal being set-up for this purpose.

How to claim a refund from payday lenders

YOU can claim compensation from a payday lender if the loan was unaffordable, even if you've finished paying it off.

If you think you are owed compensation, then then you should follow these steps from DebtCamel on how to claim.

1. Check if you were mis-sold the loan

Before a lender gives you a loan, it has to check whether you are able to pay it back.

For a payday loan to be affordable, you had to be able to pay it back the following month as well as pay your other bills and debts.

The loan was unaffordable if:

Ask the lender for a copy of your loan details, such as when you took it out and how much interest you paid.

Compare it to your bank statements from the time you took it out and work out if you would have been able to pay back the loan after you paid your bills.

2. Make a complaint
There are websites that will help you submit your complaint to the lender but beware that if you're successful they will take a cut of your compensation.

DebtHacker.co.uk and Resolver are completely free tools that will help you with the same process.

If you'd prefer to do it yourself then you should write a letter or email citing citing "unaffordable loans" and ask for a full refund of the interest and charges you paid, plus the 8 per cent Ombudsman interest on top.

Also ask for the loan to be removed from your credit record.

You can find free letter templates on DebtCamel and on the MoneyAdviceService, – although some lenders will have their own reclaim tools set-up.

You can complain even if the lender has gone into administration, although then you will need to submit the complaint to the adminstrator.

3. Go to the Ombudsman

If you haven't heard anything back after eight weeks then you should take the issue to the Financial Ombudsman.

You should also contact it if your complaint is rejected, the refund is too low or the firm refuses to consider loans that are over six years old and have been sold to a debt collector.

But be aware that you can't usually complain to the Ombudsman where the firm has gone into administration.

People who aren't comfortable making a claim online will be given a helpline number to call but this isn't available yet.

The group said back in September that it's expecting to have a £20million pot to pay for complaints from its 2.6million customers.

But it's also warned that people could get back as little as 14p in every £1 owed, although this will depend on how many people claim.

ICL says it's still more than the 1p in every £1 it reckons you would have got if it went into liquidation.

You'll also be paid 8 per cent interest on top.

You don't need to resubmit complaints that were submitted before July 19, 2019. 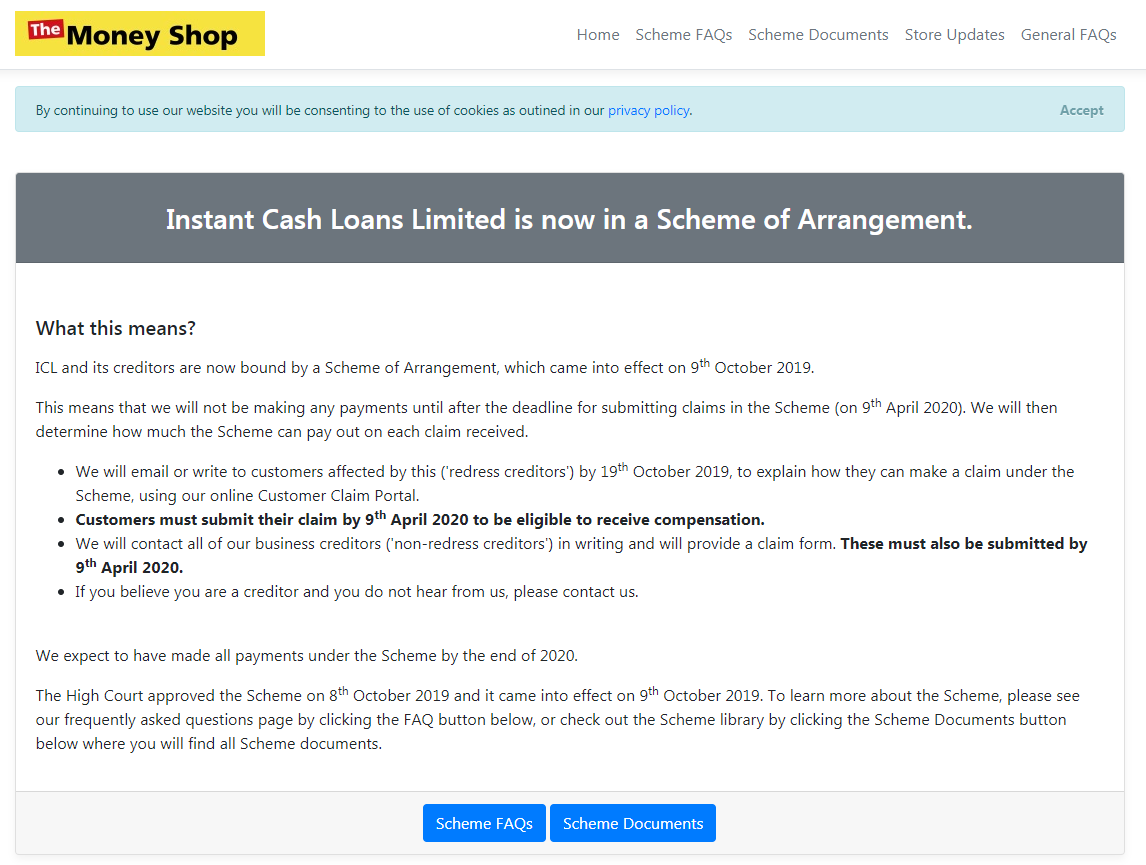 The only complaints that need resubmitting are those that either ICL or the Ombudsman have already rejected.

If your claim is rejected by ICL you will be able to ask an independent third-party adjudicator to consider it – we've asked ICL what this means in practice and we'll update this story as soon as we have a response.

"If you had loans with them for month after month, they were probably "unaffordable" – paying a loan left you so short you had to borrow again.

"This is your chance to get some of the interest you paid back – it won't be all, but it is going to be easy to put in a complaint.

"You won't have to prove the loans were unaffordable or send any evidence of the loans."

Payday lenders have recently been accused of targeting students heading off to university by offering loans charging up to 1,294 per cent interest.

But you can reclaim mis-sold payday loans yourself, don't use "rip-off" firms that take almost HALF of refunds.