A socialite who is a fixture of the New York glamorous do-gooding circuit with a past life of anti-war activism and High Times magazine: it’s a perfect movie plotline, and it just so happens to be true.

Meet Eleanora Kennedy, who, together with her husband Michael Kennedy (the criminal defense attorney who passed in 2016), is both a stalwart of New York and Palm Beach, Fla., society life and was involved in activism — both legal and illegal — during the Vietnam War era. Their story gets the short film treatment in “Radical Love,” which premiered at the Tribeca Festival this year and will live on the New Yorker’s website.

The film’s producer, Oscar-winner Caroline Waterlow, says she was drawn to the story of undercover activism, if you will, as an expression of creativity during the Trump administration. The Kennedys’ love story was “hopeful and had love in it, you know?” she says.

“The thing that really drew me in, frankly, was people who have these dual lives,” Waterlow continues. “You prejudge things when you look at them, right? So you see a picture of them at an event or dressed beautifully and you make all these assumptions and then you peel back the layers and there’s all this complexity and activism. I love stories like that.”

Here, Kennedy talks with WWD about her double life as an activist and socialite, her marriage to Michael and what activism looks like in her life today.

WWD: How did you get started with anti-war activism?

Eleanora Kennedy: The anti-war movement [during Vietnam] divided the country, that’s where we began our political work and we were activists. We were in San Francisco at the time when everything was going on. Michael, in his capacity as an attorney, he was representing resistors and anti-war activists, conscientious objectors, people who didn’t want to go to Vietnam and kill the Vietnamese. It was a devastating war. Michael and I worked very, very hard in every capacity to stop this, help people who did not want to go, conscientious objectors. Prior to that he had been radical all his life. I was not. He gave me a lot of my political education with Cliff Notes, back in the beginning.

WWD: What made you want to make a film about your life and work together?

E.K.: The reason I really signed onto this — because it was really heart-wrenching to go through all this and find pictures and find cases and work with them — was that I had this high-minded notion that this film could inspire young people and could motivate them to want to be activists on any level. It didn’t have to be radical, as we were, but for the environment, for anything, which is falling apart now. There’s an alternative to going to Wall Street. If you’re young, you can still have a decent life and be active and be an activist and work for humanity. So that’s why I wanted to do it. But it was hard to relive my whole life with him. It was very painful. 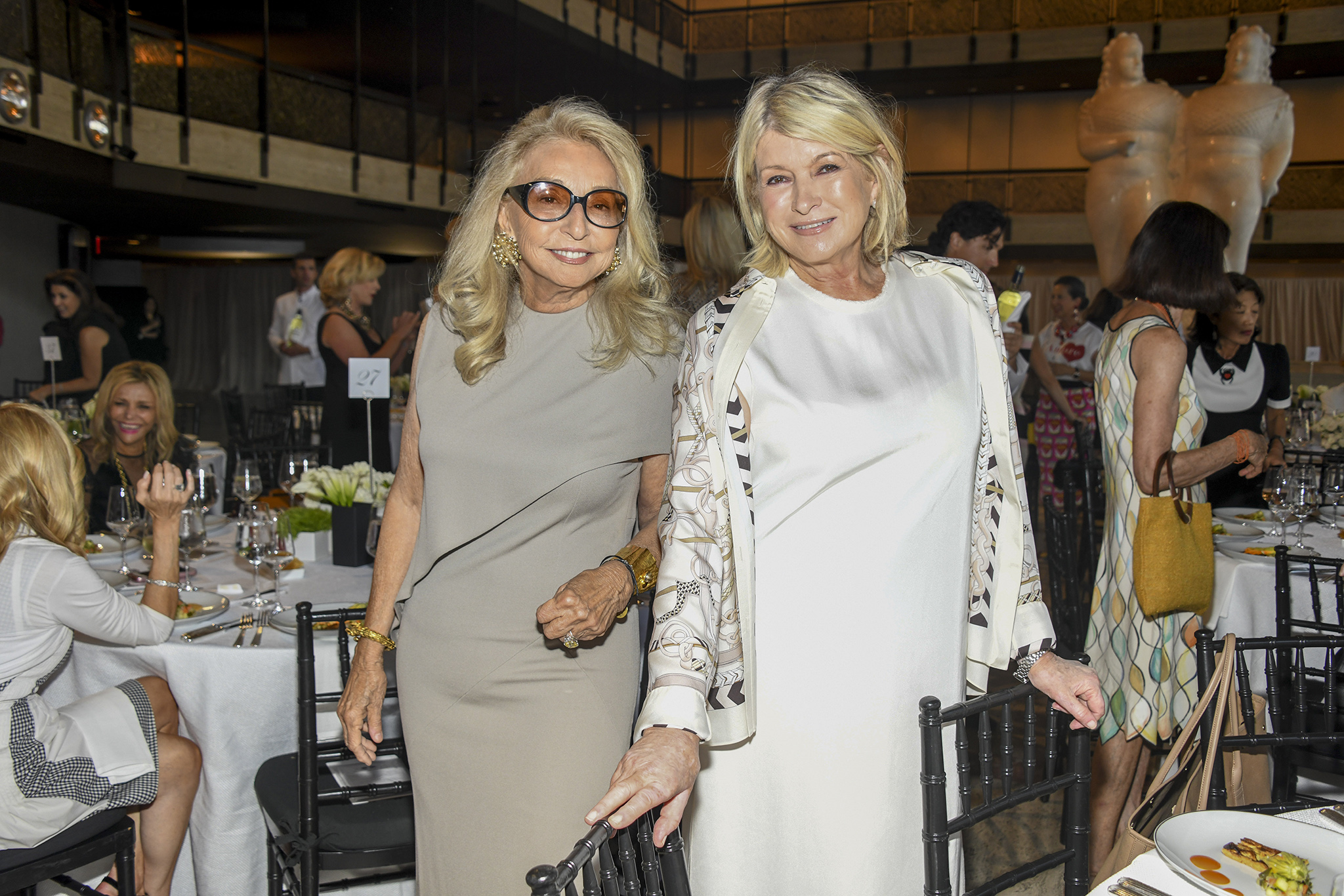 WWD: What would Michael think of the film?

E.K.: I think he would be pleased. I know in his lifetime he would never allow a Wikipedia page. He said, “I don’t want to advertise, Eleanora, I don’t want this. I am who I am.” Michael did 50 percent of his work pro bono for people who were marginalized or minorities. So he balanced his head out that way and that was his way of dealing with this post-moral society we’re in. We were each other’s muse from Day One. We had our road map for our lives and any obstacle became a stepping stone for us and everything Michael touched for me was sacred. It was a beautiful love story. He’s still with me. He goes with me everywhere.

He was a good man. Personally, I am extremely conservative. Politically, completely radical. But he challenged authority only when…if there was no justice and love, he didn’t deal with it. He had a great joy in his struggle and I was right there with him. One has to be with a mate to do this sort of work. 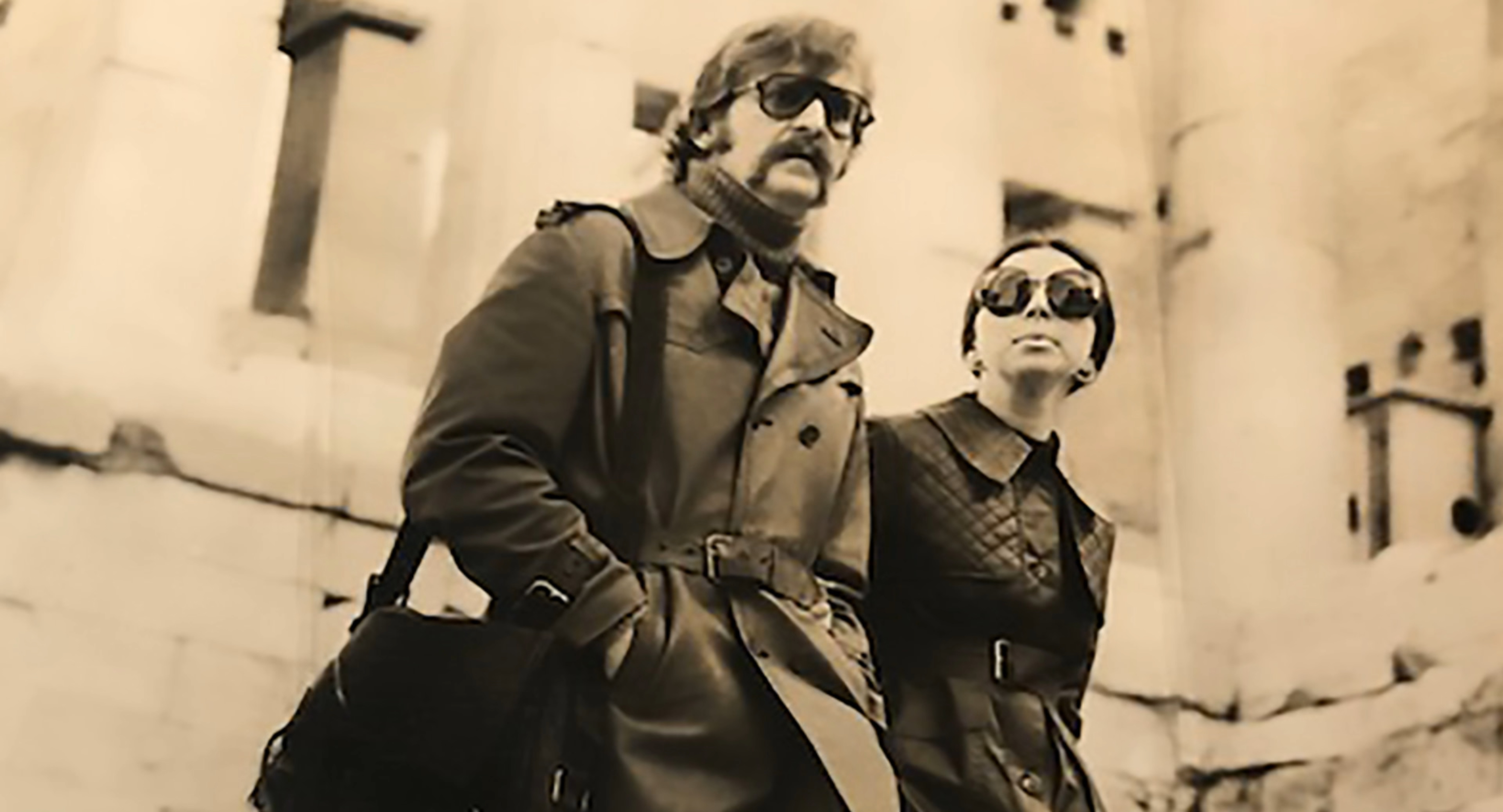 The Kennedys in “Radical Love.” Courtesy

WWD: How do you balance these two sides of your life, the activism with the society life?

E.K.: Well, I used my privilege, my white skin, fancy, upper-class privilege. It enabled me to do things that I wouldn’t have been able to do had I not been well-dressed, well-groomed and well-jeweled, well made up. That was part of my radical work. I could do things and I could get places and accomplish things that one couldn’t do. There’s a very amusing line in a film when I was being interviewed right after he died. I said, “Wearing a Chanel suit could get me places no one else could tread” and it was my cover, so to speak.

WWD: Tell us about your involvement with High Times magazine?

E.K.: Michael was the lawyer for Tom Forcade, who founded it and then died four years later. He killed himself. And then Michael carried on and became general counsel for the next 40 years and chairman and I was a trustee. And when Michael died, I inherited his part of the magazine, so I’m part owner of High Times. Look at me. It’s very funny.

In those days, it was very outlawed. And it was cool and edgy. Cannabis is very corporate now. It’s less attractive to someone like me who likes a little bit of an edge. But I think the taxes that New York State will get are incredible. We can use those for bridges and tunnels and old-age homes and all the things we need. Why should we let the smugglers make all the money on this? And the dealers? We sell it and tax it. People won’t feel like they’re breaking the law. The law was so racist. African American young men were being hit with the majority of prison for cannabis so this way you can buy it and it’s much better.

WWD: What do you expect the reaction to be from people who know you in the society circuit?

E.K.: It’s kind of shocking because it’s very revealing about my life and most of the people I know, other than a very small circle of friends, don’t know that I had that life. So I think it will impact the social set in one way and I think young people will say, “Wow, we can do this. They did it, they had a good life. They didn’t live in a cave. They accomplished a lot.” In part, our struggle was responsible for changing the direction of the Vietnam War. No one died. We didn’t kill anyone. We were very fortunate that nothing like that happened but we took a lot of risks, a lot of chances and he was the lone star I followed and loved. I loved his authority; his inner authority was stunning. We were madly in love, completely. We were a force together. 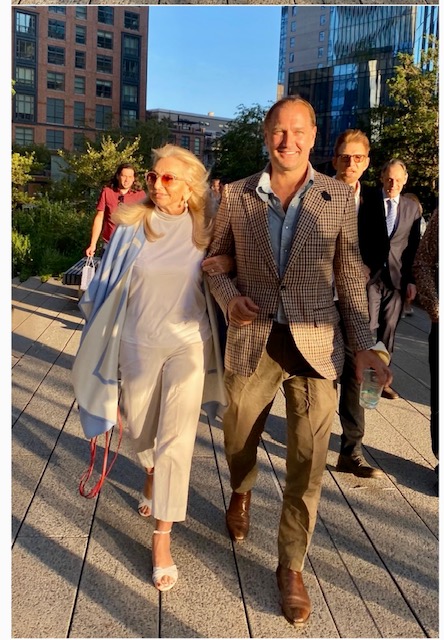 Eleanora Kennedy with Nicholas Varney at the film’s premiere. 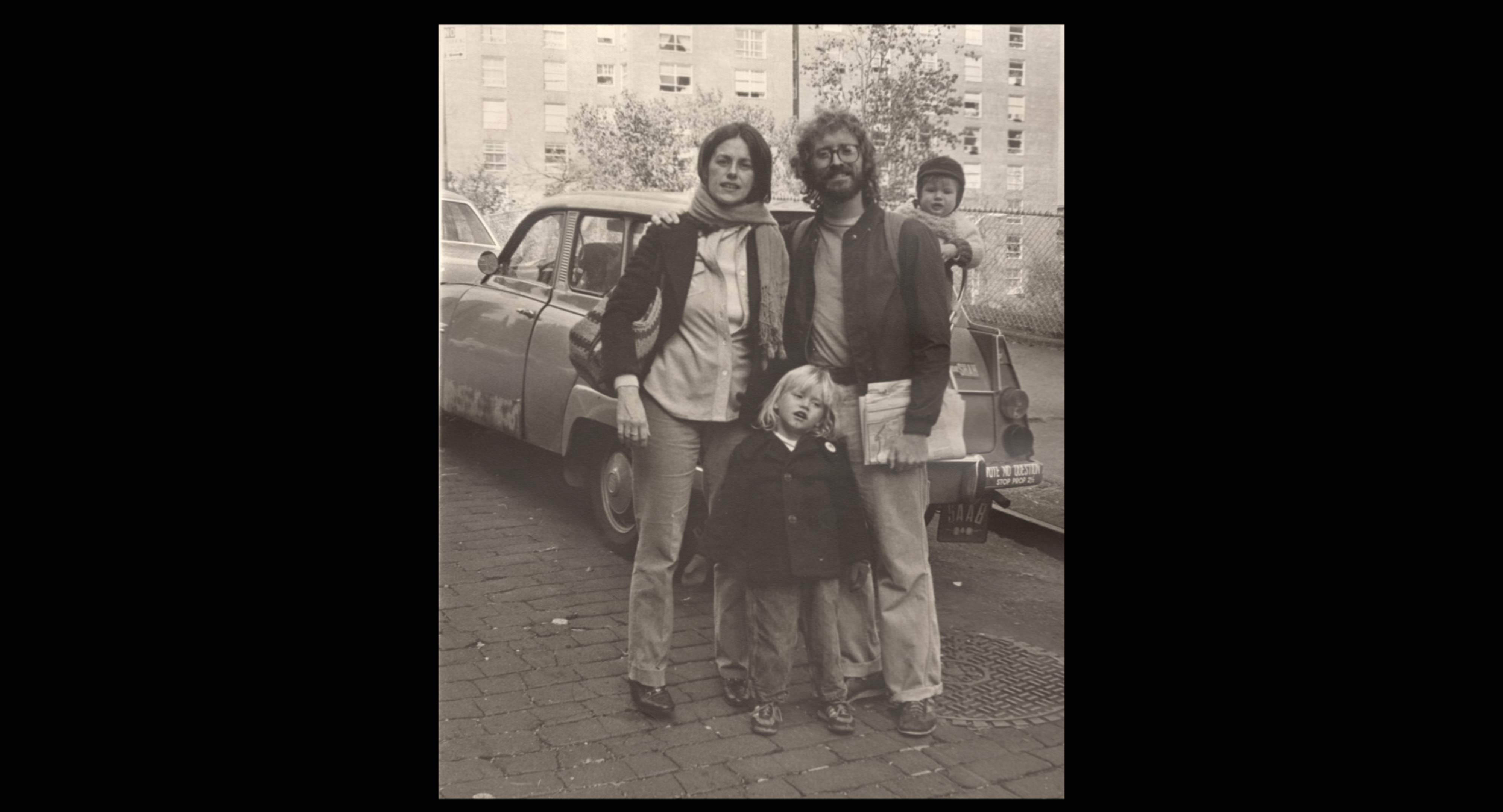