The Sound of Music is from Rogers and Hammerstein, the composing duo behind some of the world’s most iconic musicals. From The King and I to Oklahoma, the pair wrote some beautiful music. Andrew Lloyd Webber, the talented composer, has reworked it into something even more fantastic than before.

How to watch The Sound of Music

The Sound of Music will be released at 7pm online on May 22 and will be available for 48 hours.

Fans can watch the musical, which stars country singer Carrie Underwood, on YouTube, on the Shows Must Go On YouTube channel.

The musical will only be available for a short amount of time, so fans should make sure to tune in quickly to ensure they can watch it. 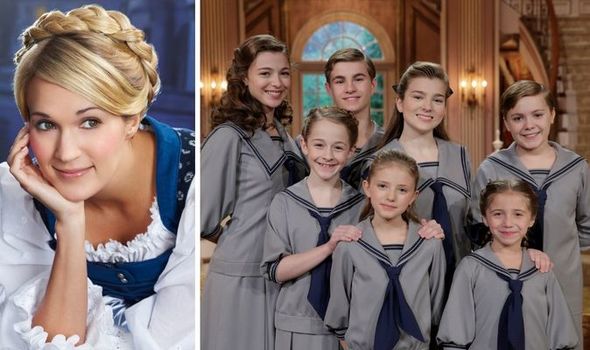 What is The Sound of Music?

The Sound of Music was originally released in 1959 and won five Tony Awards at the time.

It was made into a film not long after, starring Julie Andrews and Christopher Plummer, which was a hugely famous film that won a number of major awards, including five Oscars. 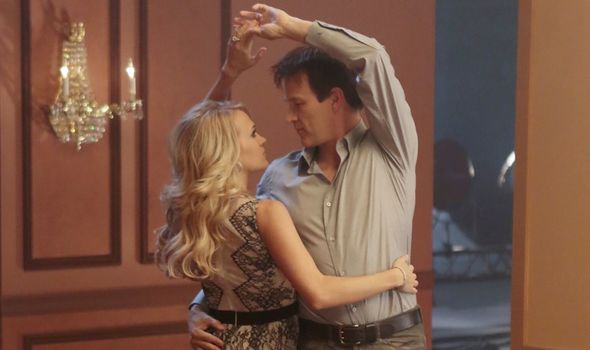 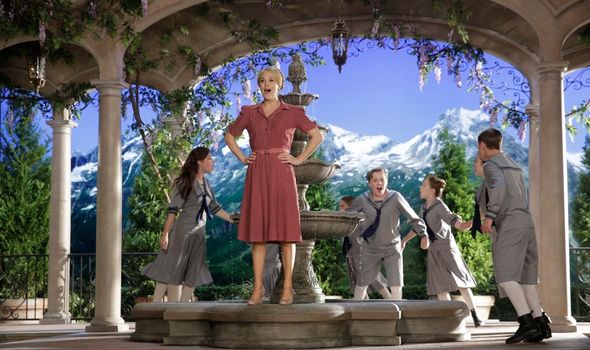 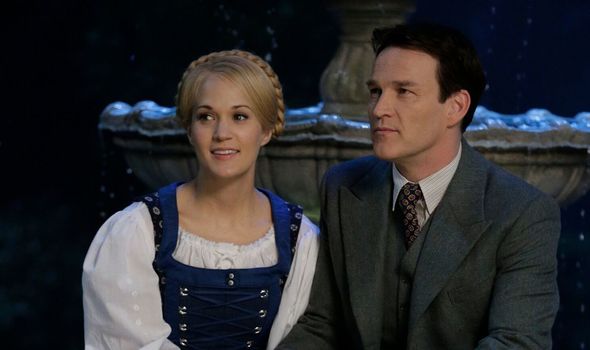 In the musical, Maria is a novice in a nunnery, but she is constantly breaking the rules of propriety.

Soon, she is hired to be the new governess of the Von Trapp children, seven siblings whose father, Captain Von Trapp, is a very harsh, military man.

She works with the children and though they are misbehaving at the beginning, they soon learn to love their new teacher, as she uses music and singing to help them learn.

Eventually, the siblings are happier than they have ever been, which melts the heart of their father, who falls in love with Maria.

Maria and the Captain marry and soon, the children are performing for Nazi generals at parties, eventually performing in a huge concert.

However, the family is persecuted for the Captain’s unwillingness to serve as part of the Nazi Army, and so the family flee Germany to find a better life elsewhere.

The story is based on real life people, with Maria chronicling their story in her memoir after her husband’s death in 1947.