When the registry office just won’t do! From a vintage fairground to caves, windmills and even abandoned TUNNELS, Britain’s most unique wedding venues revealed

From the dress to the cake, every bride wants to do all she can to ensure her big day stands out from the rest.

But it seems some couples will go to any length to make their nuptials unique, hiring out weird and wonderful venues including vintage fairgrounds, crumbling castle ruins, caves and windmills.

By analysing Instagram hashtags, Protectivity has revealed some of the UK’s most popular quirky wedding venues.

The insurance specialists found that London’s Barbican Centre – a brutalist housing estate and arts centre – topped the list with a staggering 52,000 hashtags. 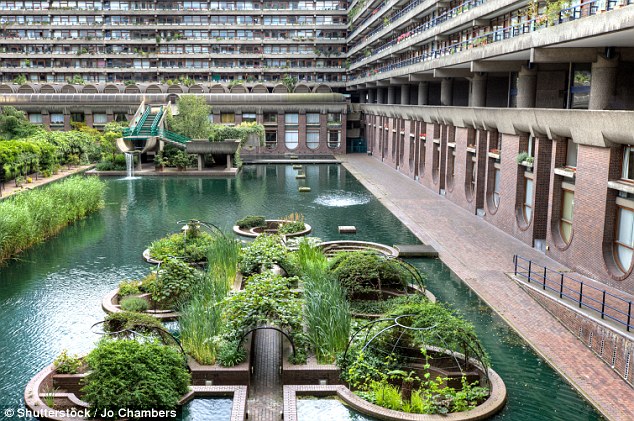 1. The Barbican Centre, London has been revealed as the most popular quirky wedding destination in the UK by Protectivity, with a staggering 52,153 hashtags on Instagram

At the bottom of the list, the venues are equally interesting and beautiful with the likes of The Pines Calyx on the East Kent Coastline and The Old Parish Rooms in Essex attracting couples across the country.

Sean Walsh, marketing manager at Protectivity Insurance said: ‘Your wedding day is a day to be remembered, and your venue should be too.

‘The venue is extremely important, as ultimately if something goes wrong with your venue, or it’s not quite right, it can have a huge impact on your big day.

‘It’s great to see people exploring beyond the norms to make their day that extra bit special.’

With an average of 80 million photos uploaded every single day, and researchers found that the wedding hashtag has been used over 125 million times. 2. Pinewood Studios, Iver Heath came in at second place with an impressive 16,888 hashtags. The sprawling site, in Buckinghamshire, is home to some of the world’s most famous films, including the Star Wars and James Bond franchises 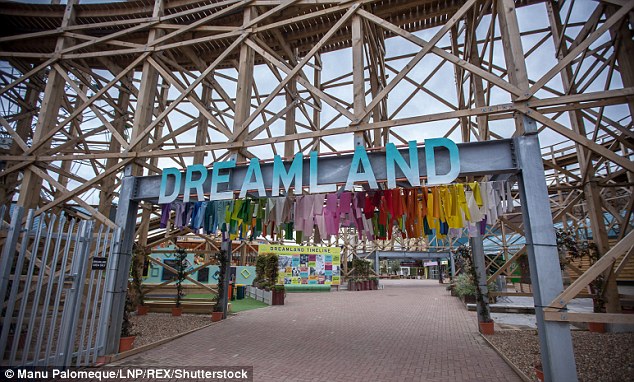 3. Dreamland, Margate came in at third place with 9,902 hahtags. The restored amusement park includes more than 17 restored vintage rides, a roller disco, pleasure gardens, restaurants, arcade and amusements – all harking back to the golden age of the British seaside 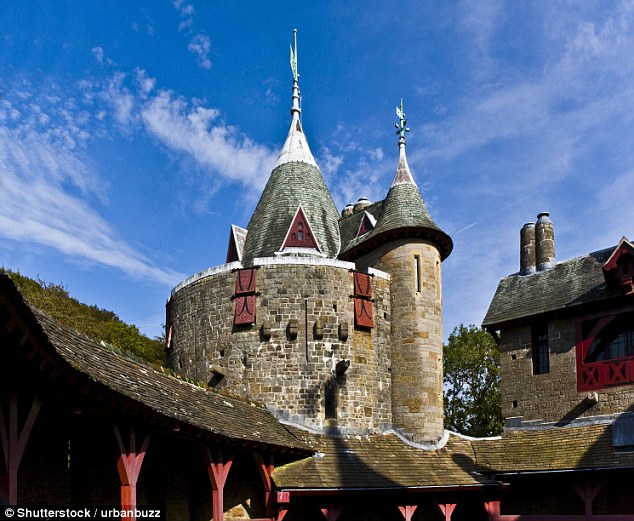 4. The 19th-century Gothic Revival castle, Castell Coch in Cardiff, Wales has racked up some 9,887 hashtags, making it number four on the list of the UK’s most popular wedding venues

5. Hedingham Castle in Essex came in at fifth place with 4,134 hashtags. The well-preserved Norman keeps makes an imposing backdrop for any wedding 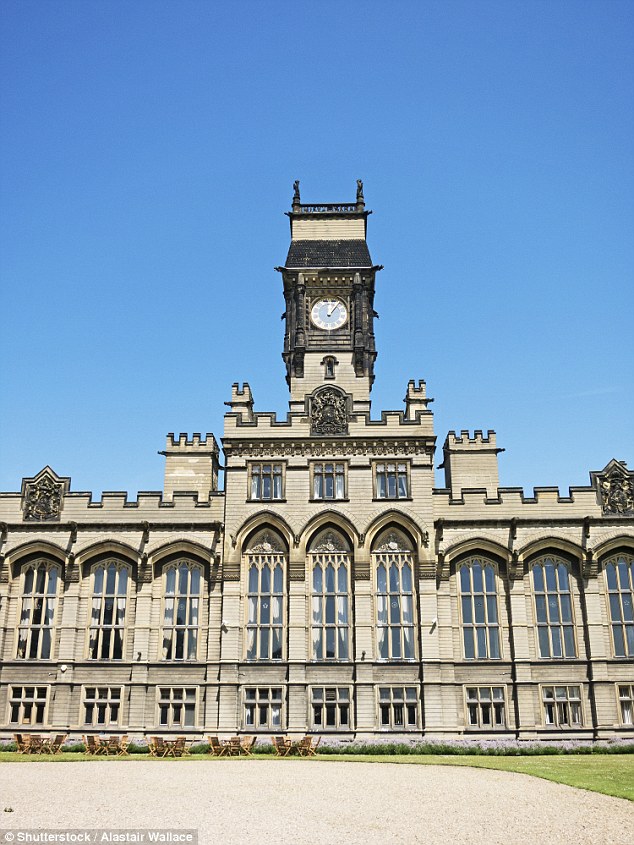 6 Carlton Towers, Yorkshire has some 3,033 Instagram hashtags. One of Yorkshire’s finest stately homes, it doubles as Windsor Castle for the ITV drama series Victoria 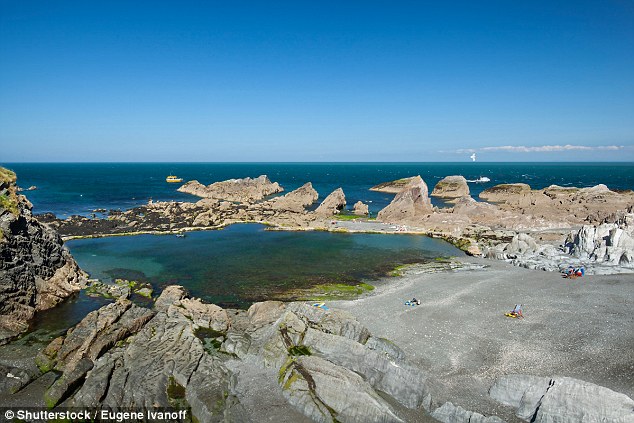 7 Tunnels Beaches in Devon has some 2,607 Instagram hashtags. It comprises a network of hand-carved tunnels leading to unique sheltered beaches and tidal Victorian bathing pool 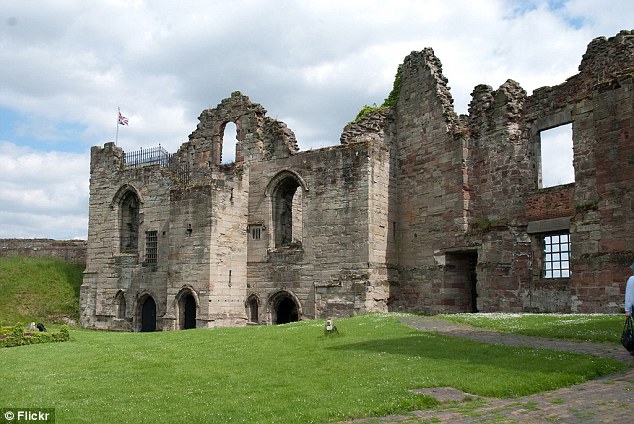 8 Tutbury Castle received 2,330 hashtags. The castle, now all but reduced to rubble, serves as an impressive backdrop and was used to imprison Mary Queen of Scots in the 16th century