'The Young and the Restless': Bryton James Reflects on Devon Hamilton Becoming a Member of the Winters Family

The Young and the Restless is currently one of the soap operas that is showing older episodes until new episodes are able to be filmed. With special episodes centering on the Winters family airing this week, Bryton James, who played Devon Hamilton, recently talked about his character’s adoption storyline. 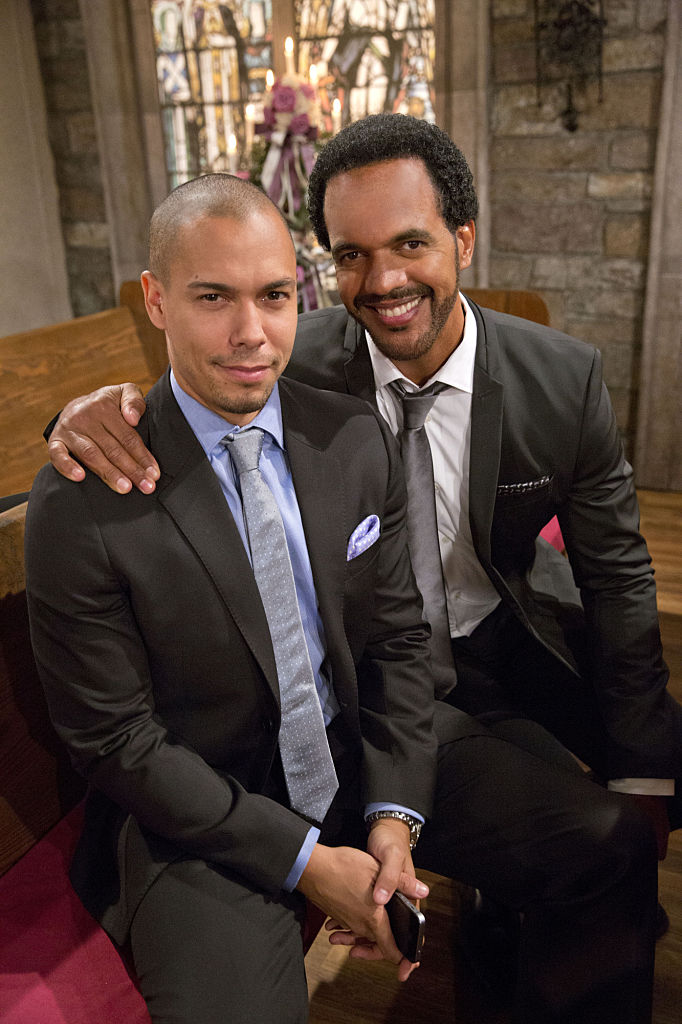 Devon Hamilton was adopted by the Winters family

The character was first introduced when he was in a group home for foster children. He is taken in by Drucilla Winters and her husband, Neil. He stayed with the couple and their daughter, Lilly. Devon would go on to be officially adopted by the Winters family.

The storyline of Devon being a foster kid and getting adopted by the Winters was first pitched by Victoria Rowell, who portrayed Drucilla. She had a personal experience with foster care, spending 18 years in the system. She was vital in bringing this storyline to the show and requested that a young Black teen be cast for it.

Years later, a few members of Devon’s biological family were written onto the show, including his younger sister, Ana Hamilton, who initially was thought to be his first cousin. His mother, Yolanda “Harmony” Hamilton had a supporting role around the time the character was introduced and returned in later years as well. When Harmony was reintroduced, Devon’s storyline was retconned so that he would be the biological son of Tucker McCall, who was the long-lost son of Katherine Chancellor.

RELATED: What Is ‘The Young and the Restless’ Star Melody Thomas Scott’s Net Worth?

Here’s what Bryton James says about this story arc

Due to the coronavirus (COVID-19) pandemic, The Young and the Restless ran out of new episodes because production is suspended. Since reruns have to be aired, each week, the show has a theme of old episodes. This week’s theme included episodes about the Barber-Winters family. Friday’s throwback episode in particular showcased when Devon was officially adopted by the Winters family.

RELATED: ‘The Young and the Restless’: Here’s Why Everyone Hated the Victor and Sharon Marriage Storyline, Including the Actors

Speaking on this episode which made him a legal member of the family, James said in an interview with TV Insider, “It showed commitment. It showed someone following through with their word. Devon had encountered families that ‘talked the talk,’ but didn’t ‘walk the walk.’ He dealt with a lot of emotional insecurity. To have the Winters family commit to him meant a great deal. It showed that they were in for the long haul with him even though he’d put them through a lot.”

On learning about he was going to be in the foster care storyline that was brought to the show by Rowell, James added, “There was an immediate sense of great importance. Of course, I wanted to do a great job because of how meaningful and personal it was to Victoria. The stories they gave me early on were all directly from experiences that Victoria herself had.”

He further explained, “The reason Devon ran off to the zoo was because no one had remembered his birthday. Victoria told me that that had happened to her as a teenager. [Her foster family] had forgotten her birthday. That gave me great insight into Devon and what he was feeling.”

The Young and the Restless airs weekdays on CBS.