Mandy Moore wants to redo ‘This Is Us’ scenes: ‘It all makes sense now’

Chris Sullivan will soon be a father of two!

The “This Is Us” star revealed via Instagram on Thursday that he and his wife, Rachel Sullivan, are expecting their second child together.

Chris announced the news with an adorable video that begins with the couple’s 1-year-old son, Bear, wearing a “big brother” T-shirt, with the words “only child” crossed out.

Bear then hands his dad the rolled-up sonogram he was holding onto, with the video cutting to slides that read, “IT’S A…GIRL!!!” and “ARRIVING NOV 1ST…ISH.”

“We have wrapped my final scenes for #thisisus. What an incredible 6 years these have been,” Chris, 41, captioned the sweet clip.
⁣
“With every end, there is a new beginning…so here is a trailer of what’s to come.” 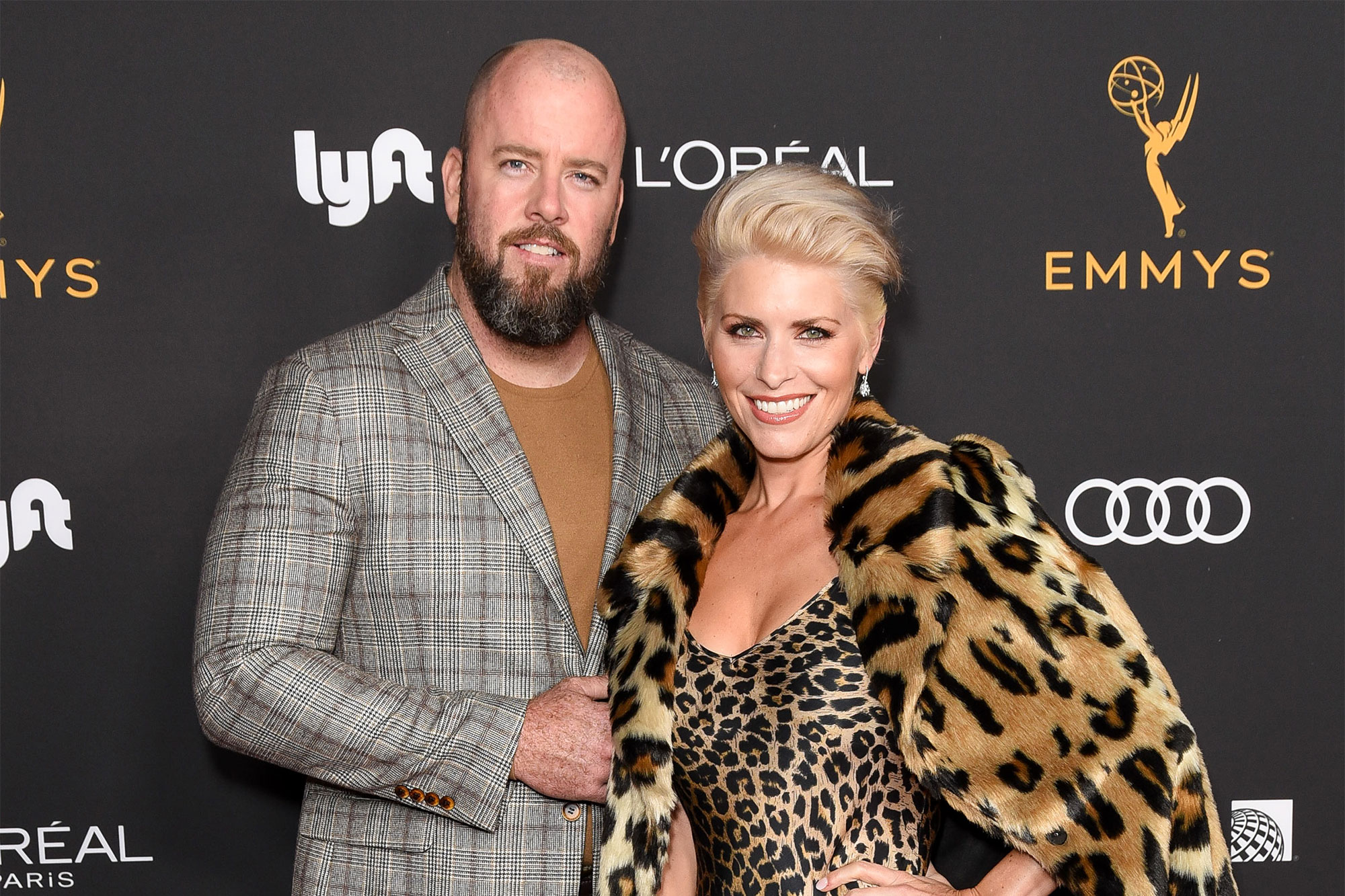 Plenty of celebs took to the comments section to congratulate Chris and Rachel, including actress Jennifer Garner who wrote, “So much is happening—congratulations, you guys!!!”

This will be the second baby for both Chris and Rachel, who welcomed Bear in July 2020.

“HE HAS ARRIVED! 8lbs of beautiful baby boy,” Chris gushed via Instagram at the time, sharing a photo of the newborn’s feet. “Witnessing @therealrachelsullivan bring our first son into this world, after 20 hours of labor, was one of the great honors of my life.”

He continued, “It was primal and intentional and I have never been more in love with this powerful woman. ⁣She and baby are resting and recovering well. Everyone is healthy and exhausted.” 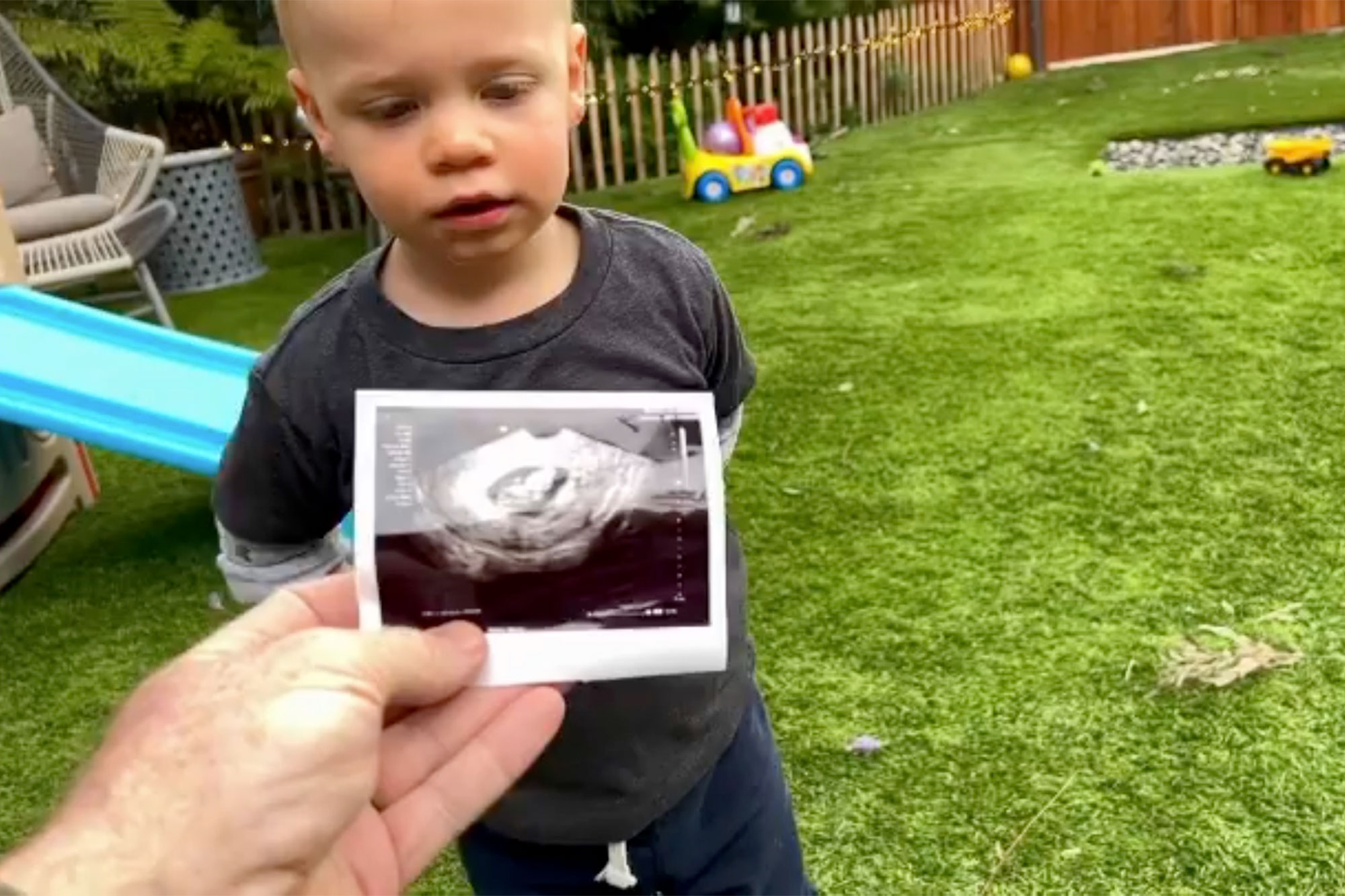 Chris portrays Toby Damon on “This Is Us,” which is in its sixth and final season. 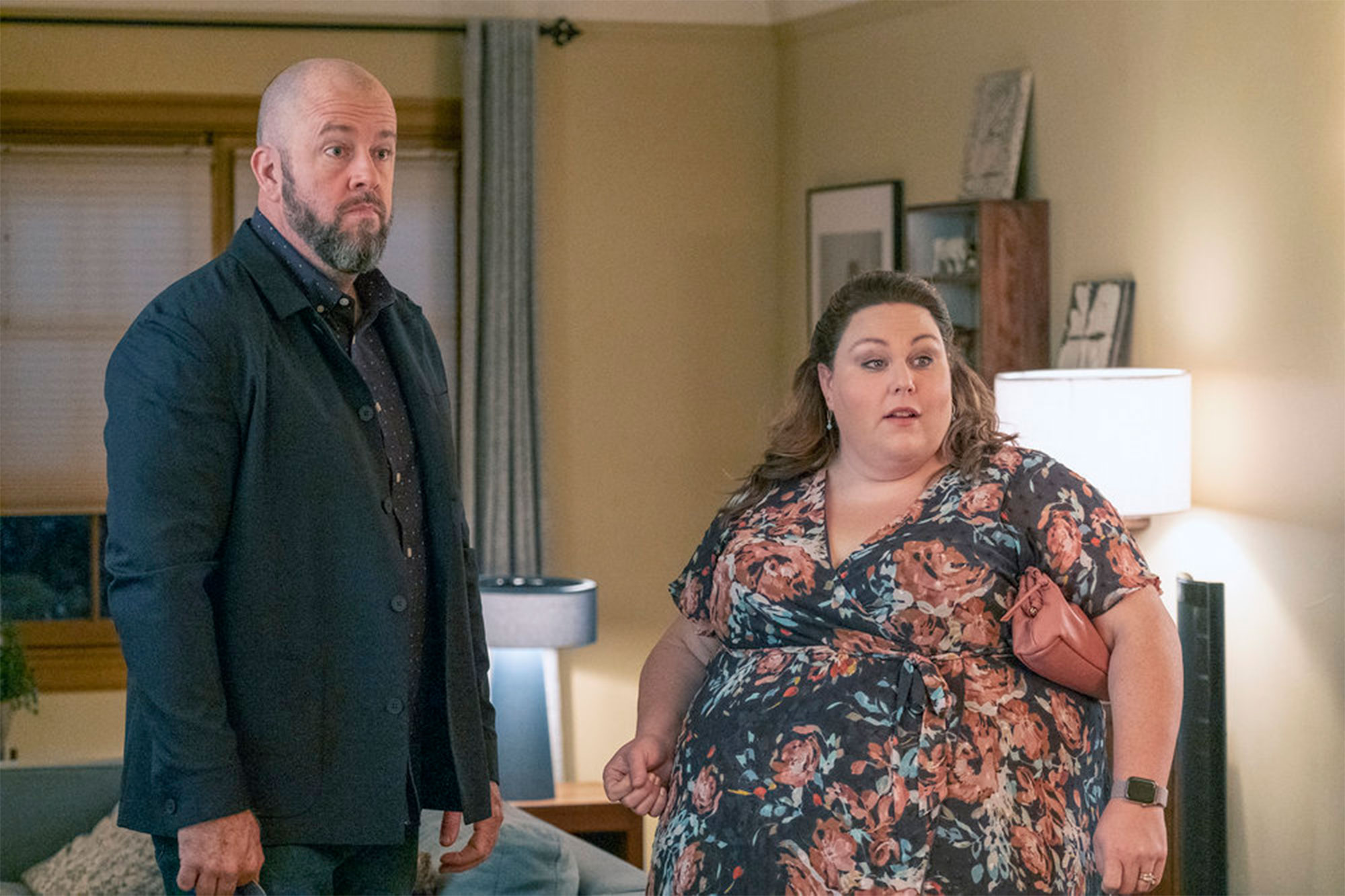 Speaking to Page Six last month at PaleyFest in Los Angeles, Moore revealed how becoming a parent herself – to son Gus with husband Taylor Goldsmith in February 2021 – has “changed everything” about her approach to acting.

“I’m like, ‘Oh, it all makes sense now,’” the 38-year-old actress, who portrays Rebecca Pearson on “This Is Us,” explained. “I want to go back and redo everything.”