‘I thought the Queen had died’: This Morning stages fake ITV news bulletin for a couple’s gender reveal – but ‘terrified’ viewers brand the realistic stunt a ‘disgrace’ and say the show should apologise

This Morning has been branded ‘a disgrace’ after it used a fake ITV news bulletin to help the show reveal the gender of a couple’s twin live on air.

Holly Willoughby showed off some very convincing acting skills as she appeared to interrupt the show’s broadcast for a ‘breaking news story’.

Running the dramatic ITV news intro music, news presenter Nina Hossain then appeared with what appeared to be a genuine report, leaving many fearing there had been a terrorist attack or the ‘Queen had died’. 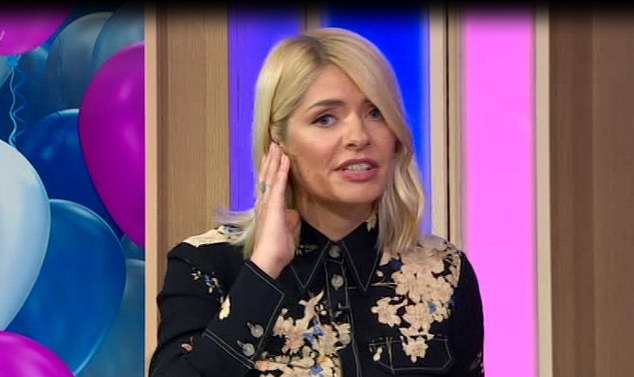 ‘A disgrace’: This Morning viewers weren’t impressed with Holly Willoughby’s convincing acting skills on the show after she appeared to interrupt the programme to go to an ITV news bulletin, which was in fact part of a big reveal to guest parents-to-be on the gender of their unborn babies 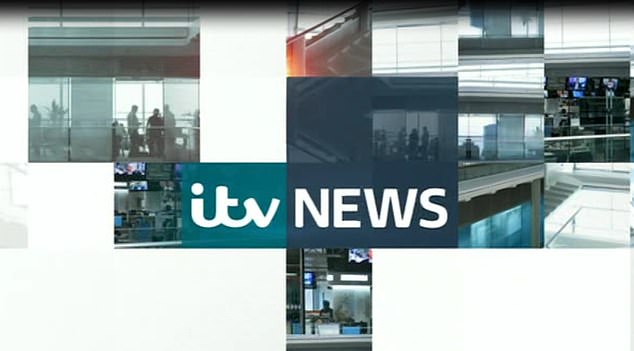 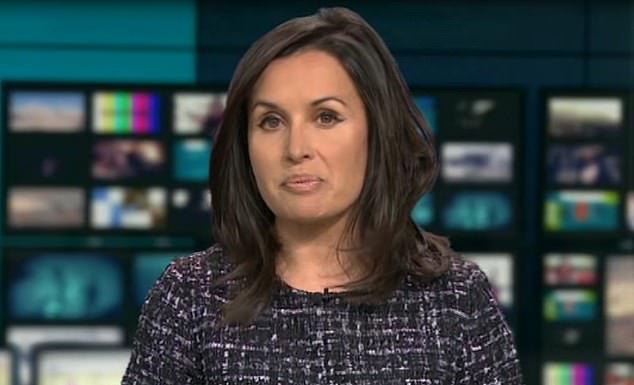 Serious: ITV news presenter Nina Hossain dramatically announced there had been some breaking news, leaving viewers at home thinking there had been a terrorist attack or the ‘Queen had died’

The section saw couple Chelsea Austin and Jack Fythian, who are 21 weeks pregnant with twins, anxiously awaiting the news on the gender of their children. They were joined by two other couples who were also awaiting their own gender reveals.

However, for many viewers, using what appeared to be an actual bulletin to break the news to Jack and Chelsea was in ‘bad taste’.

@TellyBritish penned: ‘This morning just faked a breaking news as part of a gender reveal. Literally everyone watching immediately thought the queen died.’

@StefanWentz called for an apology, saying: ‘@thismorning u are a disgrace!! I will be putting a complaint in about that stupid and irresponsible “breaking news” with the terror stuff yesterday and the talk that war could happen, also news of the queen and her bruised hand u do this! #ThisMorning no tweet of apology?’ 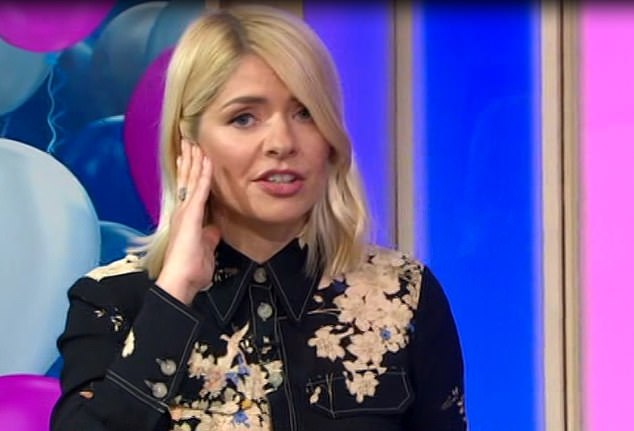 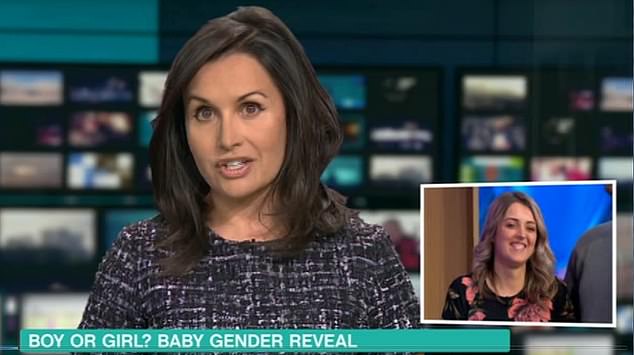 Eventually, Hossain broke into a less serious tone and revealed the gender of the twin babies currently being expected by couple Chelsea Austin and Jack Fythian 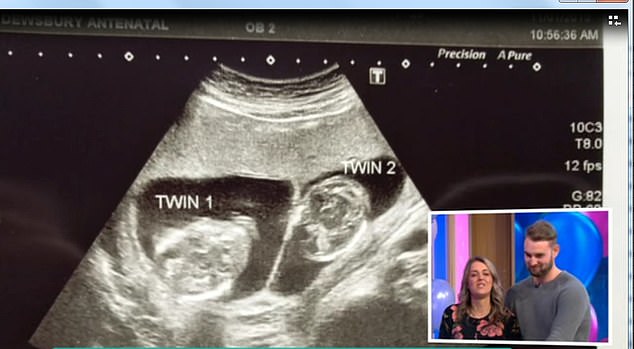 Double trouble! The couple were told they are expecting twin boys in July 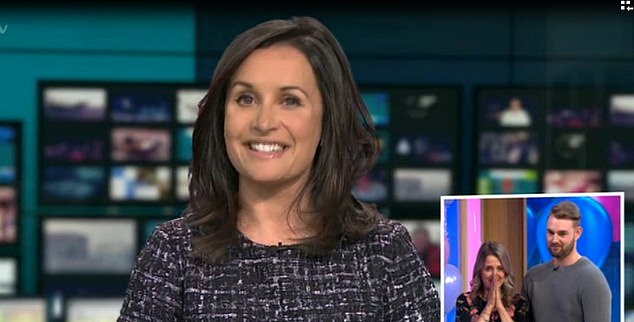 Finally, a smile from Hossain let viewers know that this was a more light-hearted affair 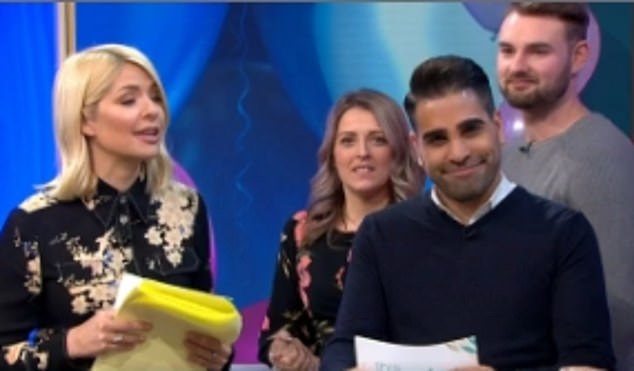 Good news! Holly was joined by Dr Ranj Singh, who helped her tell three couples the gender of the babies they’re expecting 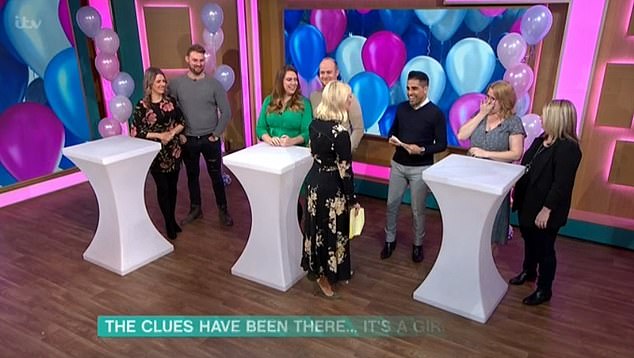 Couple Vicky and Alice, far right, who got engaged last week in New York were tricked by ITV producers, who showed how they’d revealed the gender of their baby – a girl – several times just out of their sight during the show

@Sal_Lydia1 wrote: ‘Really @thismorning ??!! Totally irresponsible using a ‘Breaking News Flash’ for a gender reveal!! Congrats to the couples & all that, but how many people just thought something seriously bad had happened!! Ridiculous!’

@Huxleypiguk raged: ‘#ThisMorning stupid irresponsible breaking news stunt, thought at least the Duke of Edinburgh had died. Go find a dictionary and look up the word ‘responsibility’ and then fire the intern who thought this was a good idea.’

And @amethystrosaa was equally as angry, saying: ‘How is it ok that #ThisMorning did a realistic “breaking news” just for a gender reveal?? Genuinely thought something bad had happened I was so scared.’