In highly awkward scenes that aired on yesterday’s celebratory edition of This Morning, former host Fern, 61, butted heads with ex-co-host Phillip Schofield, 56, after she claimed she did not receive an invite. 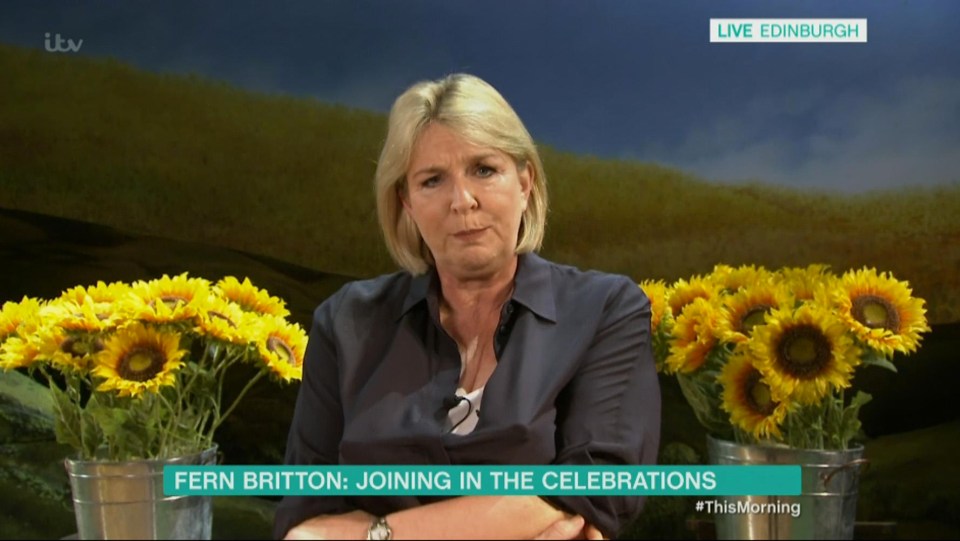 But star-studded talent agency Troika Talent, who also represents David Walliams, took full responsibility to the mishap, taking to Twitter to clear up the mess.

“Huge apologies from Troika to This Morning,” read the tweet. “An invitation to Fern Britton from Bafta did arrive, but as she was touring with Calendar Girls, we assumed she wouldn’t be able to attend, and we declined.

“Fern had no idea that she had been invited. Luckily, she has forgiven us.

“Apologies again for any embarrassment caused to This Morning and Fern Britton.”

Both Fern and Phillip have since retweeted the apology from the talent agency, with Fern adding, “And here is what happened. Thank goodness I was invited, even if I didn’t actually receive the invitation.”

The sour atmosphere between the former co-stars was evident on yesterday’s This Morning when Fern claimed line on-air that she had been snubbed from the festivities.

“I’d have loved to have been there,” she said while on a video link from Edinburgh. “I wasn’t [on stage] on Monday night.”

The feud then spilled over the Twitter when Phil went to set the record straight, and was unable to resist making a jibe at Fern in the process. 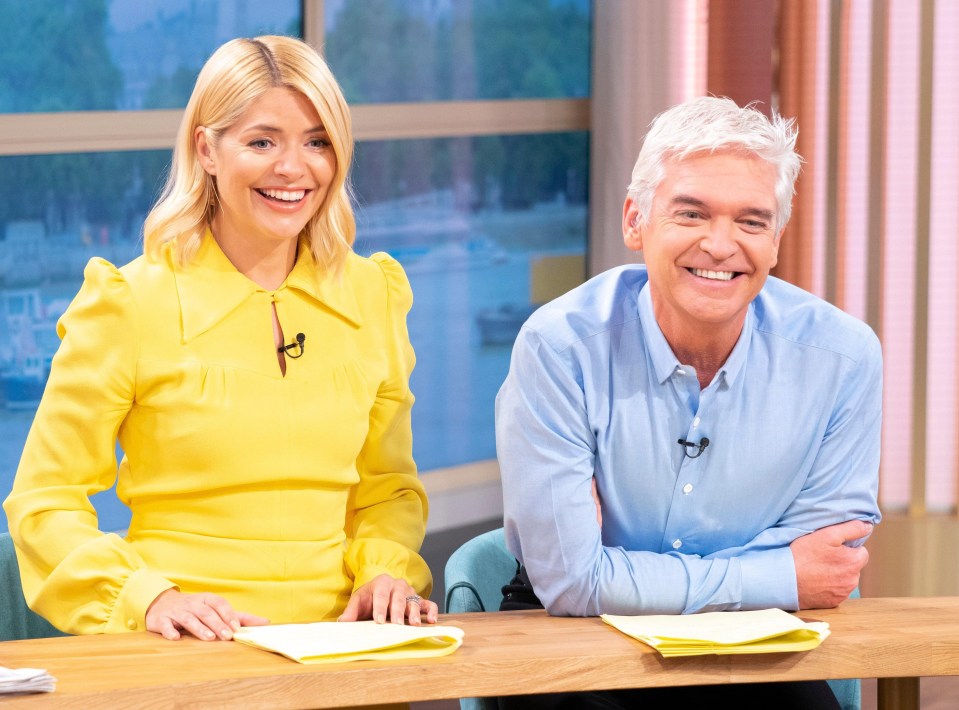 “Odd really, because she was invited and declined #memoryloss,” he wrote. “We’d have loved her to be there. A vital and much loved part of the show.”

To which Fern hit back, “No. I had no invitation to decline.”

Although the matter of the missing invitation may have now been solved, the simmering animosity between the pair did not go unnoticed, with many taking to Twitter to speculate on the feud.

“Shame Phillip didn’t look into the misunderstanding before tweeting this,” wrote one fan. “Not very kind.” 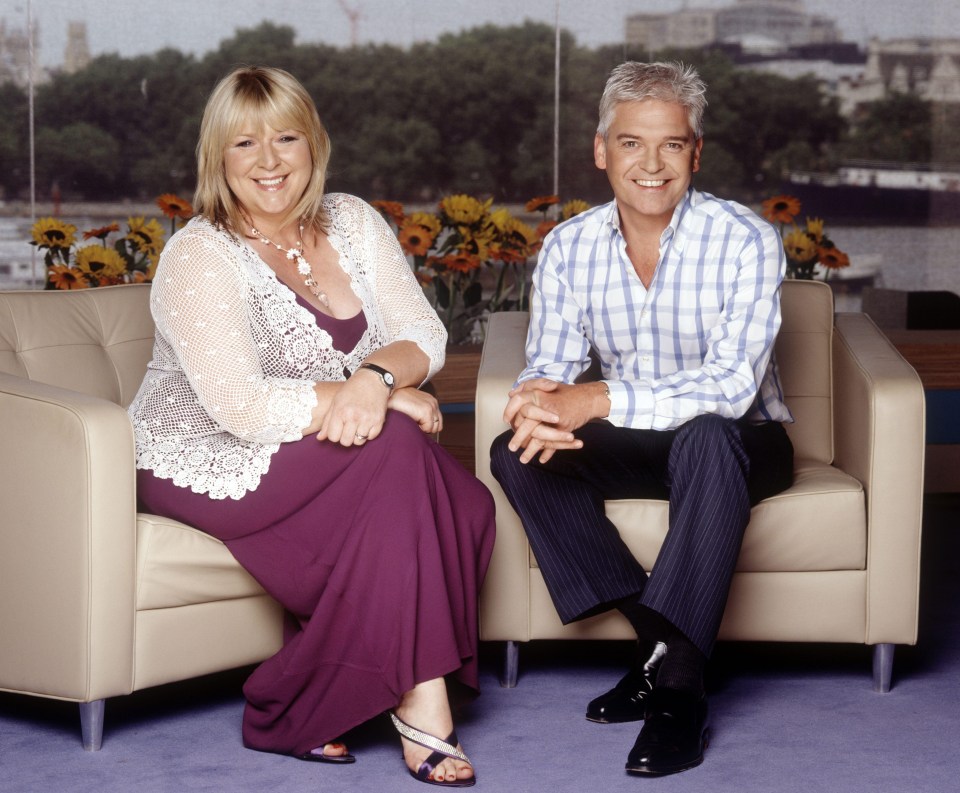 Mum-of-four Fern quit This Morning in 2009, handing in her notice halfway through her two year contract, which was worth £1.5million.

The former TV staple was said to feel “undervalued” as Phillip was paid £250,000 more to front the show. 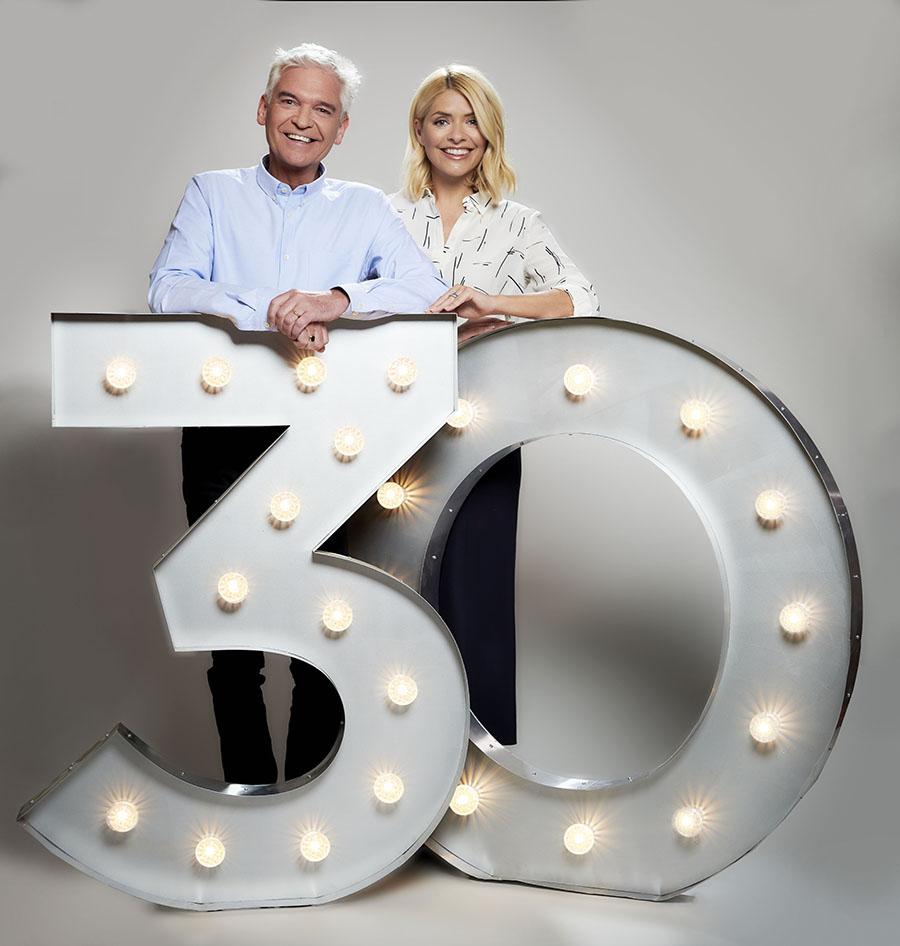 Most read in TV & Showbiz

In an interview with the Daily Mail in 2013, Fern seemingly made a dig at Phillip’s partnership with Holly Willoughby, 37.

“Phillip and I had an indefinable chemistry which seemed to work well on-screen,” she said. “We enjoyed a laugh. We were a great professional partnership but we never went on holiday together.”

Phillip also teased a feud, telling Heat magazine, “We were involved in the show and mates at the time, but we don’t really…we’re not in touch now.”

We pay for videos too. Click here to upload yours.