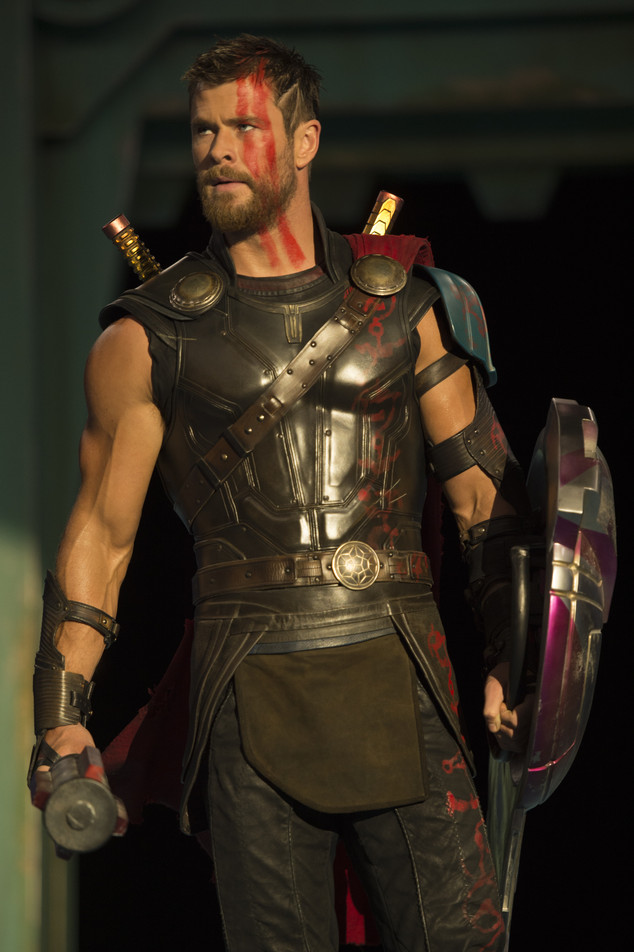 “Darling, you have no idea what’s possible.”

So said Hela (Cate Blanchett) in Marvel Studios’ Thor: Ragnarok, premiering this June on Netflix. In that particular scene, Thor’s long-lost sister was talking about catching Mjolnir, but out of context, her quote could also apply to the list of movies and TV shows being added to the streaming service; on Wednesday, E! News will share the full list of new and expiring titles. 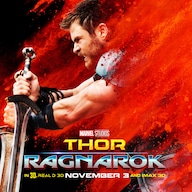 “We were breaking a lot of the rules on this movie. We were completely reimagining the Thor franchise. We were reimaging Thor. We were reimagining Hulk. We were reimagining Banner. That’s scary in the Marvel Universe; the fans are very particular. It could be, ‘That’s not canon!'” Ruffalo told E! News last year. “We were out there on a limb a little bit, so you want to be working with people you know are going to go for it—who have your back and who love you.”