BARCLAYS customers could get a compensation payout of up to around £100 after the bank's loyalty scheme underpaid monthly perks.

An investigation by MoneySavingExpert found that customers of Barclays' Blue Rewards loyalty scheme could be eligible for a surprise payment. 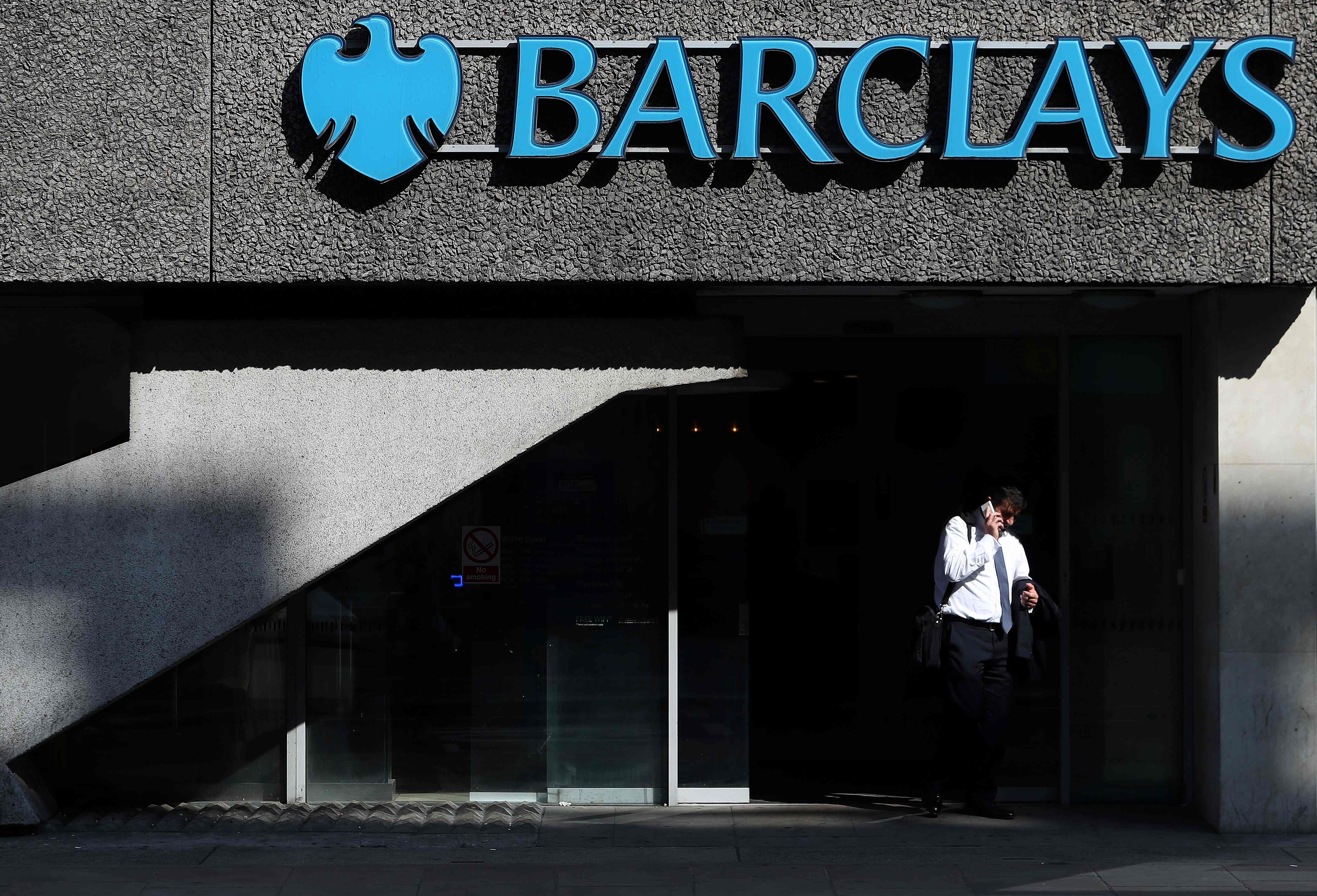 Barclays customers can opt-in to the Blue Rewards scheme, which pays at least £7 per month to account-holders that meet certain requirements.

One requirement is paying at least £800 into the account each month.

The perk drops to a minimum payment of £3 a month, as it costs a monthly fee of £4 to be a Blue Rewards customer.

You can earn more if you hold other Barclay products too, such as a mortgage.

But some customers are owed extra money after Barclays mistakenly underpaid the cashback bonuses.

MoneySavingExpert said the underpayment issue came to light after a customer received a £133 repayment out of the blue.

Carl Slater, 58, from Stoke-On-Trent said he should have received £14 a month in total as he joined in 2017 under a double rewards offer

This meant he'd get £7 from his current account and £7 from his mortgage – or £10 a month after the £4 fee was taken into account.

However, the cashback awarded did not add up to this amount.

Carl realised he was being underpaid at the time, but switched away from the bank after they failed to fix the issue.

A Barclays spokesperson told MoneySavingExpert: “We are writing to a small number of customers who are part of our Barclays Blue Rewards, or previously held an account, to let them know that we owe them some back dated rewards.

"Customers do not need to do anything. We will be in touch directly with anyone who is due a refund to put this right.”

How to make a claim

The issue dates back to the launch of the loyalty scheme in 2015, and some customers have received more than £100 in compensation since.

However, Barclays said that the average payout is less than £20.

The bank will get in touch with anyone who is due a refund directly, and will pay the missing funds as well as 8% in interest.

That also applies to consumers who have left the bank or changed their address.

Barclay's said it has already contacted most people affected by the glitch.

But if you believe you could be eligible for a payout you should get in touch with the bank.

You should check your old statements to see if you think you were underpaid in the past.

Missing payments aren't related to cashback for a specific product, such as a mortgage or insurance, and the underpayments were made at random.

You should also be aware that Barclays won't refund monthly account fees.

If you do get in touch with Barclays and you're unhappy with the response, you can take your claim to the Financial Ombudsman Service.

But, it's important to remember that the service has a time limit on complaints.

Customers must submit their case to the ombudsman within three years of realising they can make a complaint.

You must also make a complaint within six years of the event taking place.

This means that if you want to complain about your account from 2015, you should double check you're within the time limit before escalating your claim.

Thousands of savers urged to claim compensation for bad pension advice – how to check if you’re owed up to £85,000.

Universal Credit £20 a week boost will be axed in September despite MP pleas to protect low income households.