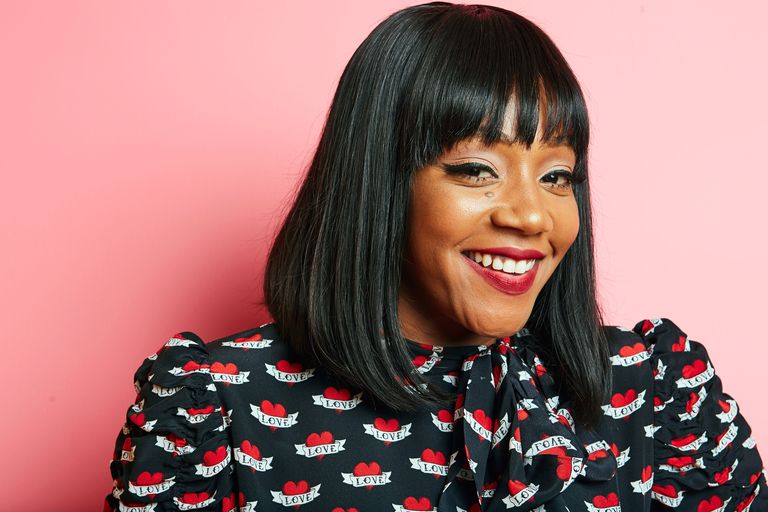 Tiffany Haddish is most known for her hilarious antics in Girl’s Trip and for notifying the world that someone had the nerve to bite Beyoncé, but more seriously and recently, Haddish opened up to Glamour about how she was raped by a police cadet when she was 17 years old.

“That whole experience put me in such a messed-up place for a long time, and I ended up going to counseling,” she said. Haddish also told Glamour that she’s built up a wall to prevent men from getting close to her and that she often hits on men first as a way to protect herself.

In that same vein, she spoke about how she shuts down directors and producers who attempt to exchange acting roles for sexual favors.

“I’ve had experiences where directors or producers are like, ‘You want this job?’ I might get real bossy and say, ‘First off, don’t nobody want to see your little d*ck!’ I get loud, all that,” she told Glamour.

Haddish went through a divorce from William Stewart In 2013. He denied claims he physically abused her, but she isn’t letting her past experiences keep her from dating and finding the right man, though she admits she’s extremely busy with work. She joked, “I don’t really have time. And I’ve had enough somebodies.”

For now, she’s going to keep working and wants to find out the best way to use her voice and think of ways to put her platform to good use.