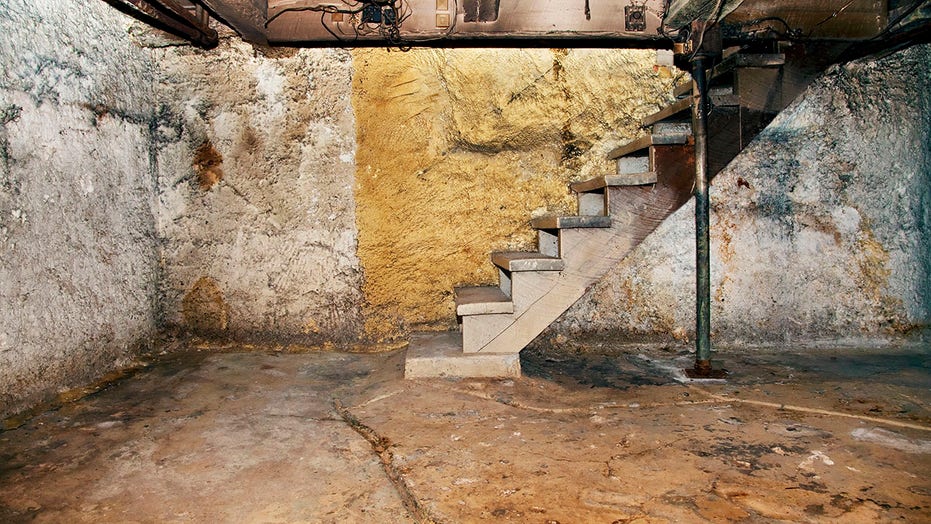 How to navigate the real estate market during a pandemic

Everyone knows that the creepiest basements are hidden basements.

While discovering an extra room may be every homeowner’s dream, they probably aren’t picturing something from a scary movie. One woman, however, has recently claimed that’s exactly what she found beneath her home. 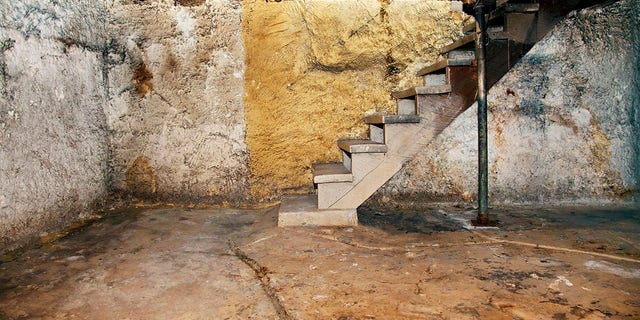 TikTok user Unfortunateexistance claims she found a trap door hidden under a carpet in her house.
(iStock)

A TikTok user named Unfortunateexistance posted a video in February, alleging she’d found a trap door hidden under a carpet in her house. After opening the door, she found a basement she claims she had been blissfully unaware up until this point, in a quick clip that has been viewed over 14 million times.

Ever since, the user has been documenting her trips down into the dark, unfinished room in an attempt to learn more about the spooky space.

As seen in another, now-viral clip, the basement has stone walls and no windows, home to only a lone rocking chair. The only way in and out is through the trap door, which must be propped open in order to keep it from falling shut – and possibly trapping someone inside.

The homeowner, who is located somewhere in the United States, says that the previous tenants were eager to move out and sold it cheap, Yahoo reports. It reportedly took a year for the new homeowners to find the hidden room, and it’s a good thing they did, as it appears that the house’s water heater, fuse box and other important appliances are located in the basement.

“This reminds me of ‘The Conjuring,’ I don’t know why,” one user commented on the most recent tour of the basement.

Other users claimed to hear weird noises in the video, with one wondering, “Did no one else hear that noise after she picked up the jar?”

Of course, some people had more rational reactions.

“Should you get a plumber to look at that dripping water? Could that cause mold or other health hazards?” one concerned commenter pointed out.

Whether or not ghosts are real, there’s nothing supernatural about the dangers of mold.