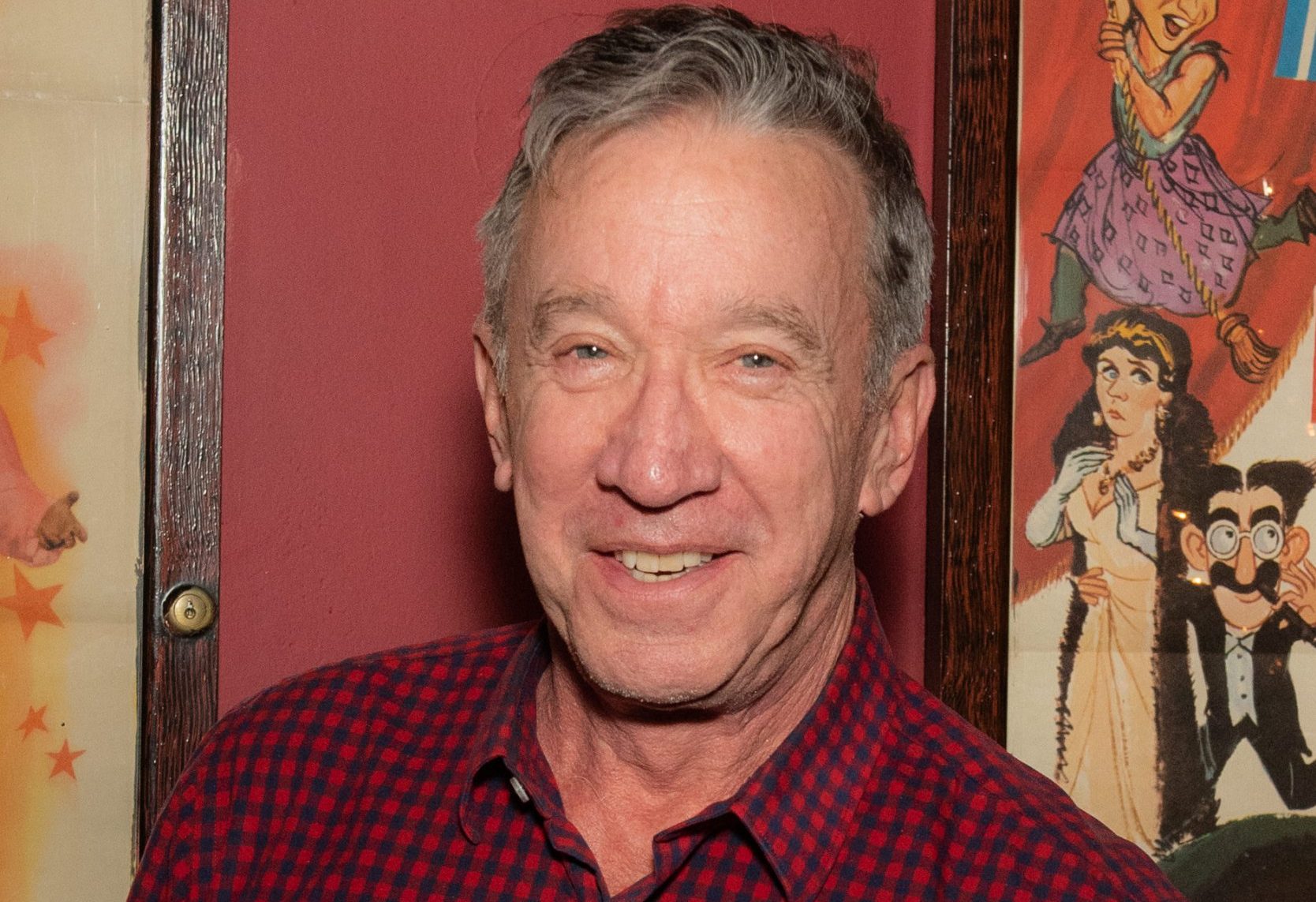 Pamela Anderson has claimed Tim Allen showed her his genitals on the set of Home Improvement in 1991.

Anderson, who was just 23 at the time, co-starred as Lisa the Tool Girl on the sitcom opposite then-37-year-old Allen’s Tim Taylor.

Writing in her upcoming memoir, Love, Pamela, Anderson, now 55, said: ‘On the first day of filming [Home Improvement], I walked out of my dressing room, and Tim was in the hallway in his robe.’

‘He opened his robe and flashed me quickly — completely naked underneath.

‘He said it was only fair, because he had seen me naked,’ claimed Anderson in a section of her memoir seen by Variety. 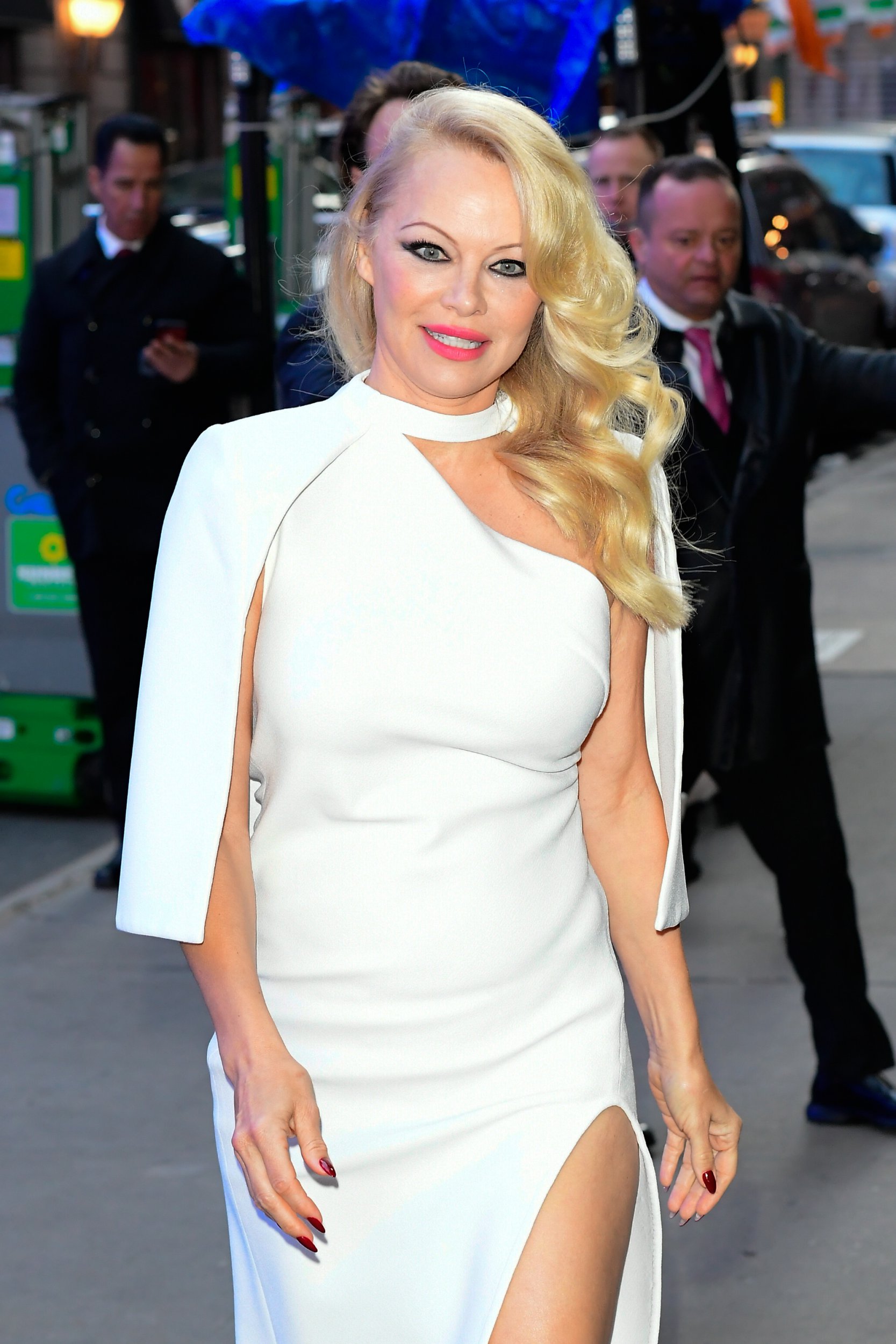 Allen allegedly then told her ‘now we’re even,’ causing Anderson to ‘laugh uncomfortably’.

Her claims were quickly denied by Allen, who told the outlet in a statement: ‘No, it never happened. I would never do such a thing.’

Home Improvement was one of the first shows Anderson worked on. She left the show after two seasons to ‘focus on Baywatch’.

Anderson’s memoir hits shelves on January 31 and charts her life from a small-town Vancouver Island girl to one of the most famous people on the planet.

It comes after the actress attacked the makers of Pam & Tommy but said the Hulu show wasn’t Lily James’ ‘fault’.

James, 33, portrays Anderson in the series, which is about her and her former partner Tommy Lee’s sex tape and their whirlwind marriage in the 1990s.

James has previously insisted she got in touch with the Scary Movie 3 star prior to filming, saying her ‘sole intention was to take care of the story and to play Anderson authentically’.

The former Playboy model has not commented on the explosive eight-parter until recently, breaking her silence for the first time in the trailer for her upcoming Netflix documentary.

In it, she said she felt ‘sick’ about having her past re-examined, adding: ‘I want to take control of the narrative for the first time. I didn’t feel like I had a lot of respect.

Anderson then opened up further about the series, which was made without her collaboration, attracting fierce backlash, including from her friend, Courtney Love, who branded it ‘outrageous.’

She told The Guardian she felt ‘violated’ by the makers but said James was just doing a ‘job’.

Speaking about the Cinderella star, she added: ‘I heard she’d been nominated for an Emmy, but maybe that was a joke. It’s not her fault; it’s a job.

‘But whoever created it – well, it just feels like something else stolen.’

Metro.co.uk has reached out to reps for Anderson and Allen for comment.

You can follow our new Snapchat show Pop Cultur’d, the go-to place for all things pop culture.

Keep up with the latest Showbiz exclusives by following Metro Showbiz on Snapchat.

And football fans can indulge in all the transfer gossip and more on Metro Football on Snapchat.