As Luann de Lesseps is in rehab for the second time in sixth months, the Real Housewives of New York City star was, understandably, unable to be on Watch What Happens Live last night. So, in her absence, co-star Tinsley Mortimer filled in, joining guest Kristin Chenoweth in the Bravo Clubhouse. At one point, host Andy Cohen asked Mortimer to share her thoughts on de Lesseps’ relapse. The reality star said she was “totally in shock, because I was so proud of her.”

“I had a mug shot in Palm Beach, too, and I just feel like I turned it around, and I felt like she was doing that,” said Mortimer, who was arrested in April 2016 for trespassing. Mortimer also said de Lesseps’ cabaret show was “so amazing” and she was “just so proud” to see her making positive changes. “It’s just sad. I wish her the best and I hope that she can work everything out.”

De Lesseps, 53, has received endless encouragement since deciding to return to treatment. “Bravo supports Luann’s decision to focus on her health. She is part of the Bravo family and we continue to stand by her as she copes with this challenging situation,” a spokesperson for the network told E! News in a statement. “At this time, we hope everyone will respect her privacy.” 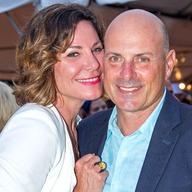 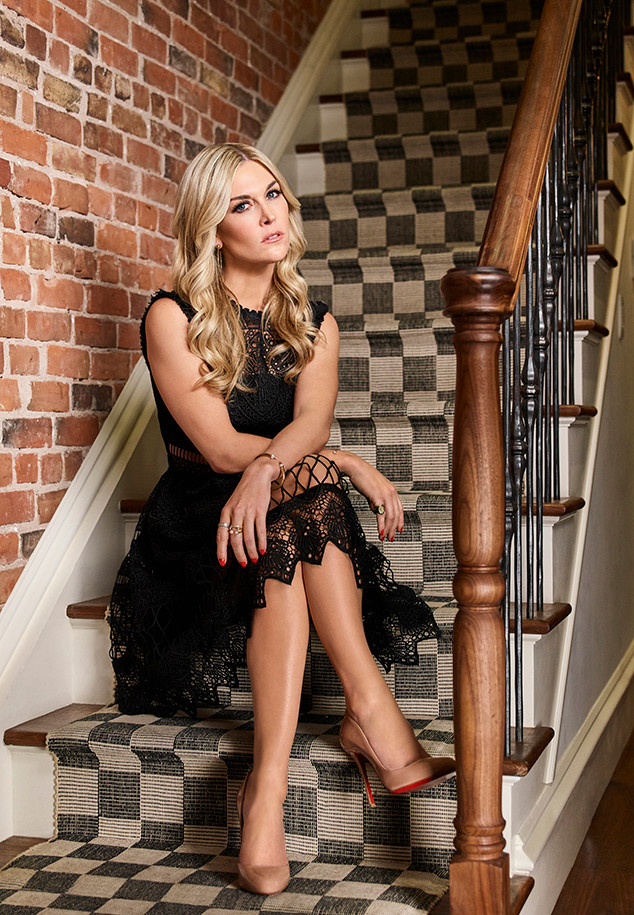 The reality star authorized co-star Bethenny Frankel to share the news of her relapse Monday, a day before the RHONYC Season 10 reunion was filmed at Cipriani. “This weekend, Luann was surrounded by her girlfriends and decided—with their support—that in light of recent circumstances, it is the healthiest choice for her not to attend Tuesday’s reunion taping so that she can continue in her healing process. Luann is now surrounded by a core group of people who truly have her best interests at heart and who are working to make sure she gets the help she needs. Bravo has been very supportive of Luann during this time. It’s a brave and honest decision by her,” Frankel said, “and everyone is rallying around her and wants the best for her.”

Earlier this month, de Lesseps celebrated six months of sobriety on Instagram. Days before she returned to treatment, her ex-husband and kids filed a lawsuit against her regarding an $8 million house sale. According to court documents, de Lesseps breached a stipulation of settlement in her divorce by failing to create a trust “for the benefit of her two children.” As Frankel told People, “Recent additional family stress was a catalyst to her taking a break.”

De Lesseps’ first stint in rehab occurred after she was arrested in Palm Beach, Fla., on Christmas Eve for allegedly attacking a police officer; she was charged with disorderly intoxication, battery on an officer/firefighter/EMT, resisting arrest with violence and threatening a public servant, according to the Palm Beach County Sheriff’s Office. In January, de Lesseps left a 21-day treatment program in Jupiter, Fla. “This was my first time in Palm Beach since my wedding, and being here brought up long-buried emotions. I want to offer my sincere apologies to anyone I might have offended with my behavior,” she told E! News. “I am committed to transformative and hopeful 2018.” After pleading not guilty, she reportedly accepted a plea deal in May and had the more serious charges against her dropped.

(E! and Bravo are both members of the NBCUniversal family.)