Todd Chrisley asks for prayers after being found guilty of fraud, tax evasion

Todd Chrisley became a “slave” to money and material things before he was found guilty of bank fraud and tax evasion.

The reality TV star, 53, explained during the most recent episode of his podcast, “Chrisley Confessions,” that he let fame get to his head, which led him to make some questionable decisions.

The producer further explained that, because he wanted “to keep up with everyone” around him, he began purchasing “all these cars and all these houses.”

He added, “You become a slave to the things that you thought were going to bring you peace. So I got lost in that and for my whole life because I think I was too ignorant — and when I use the word ignorant [I mean] I [didn’t] know that I understood how to differentiate self-worth and net worth.” 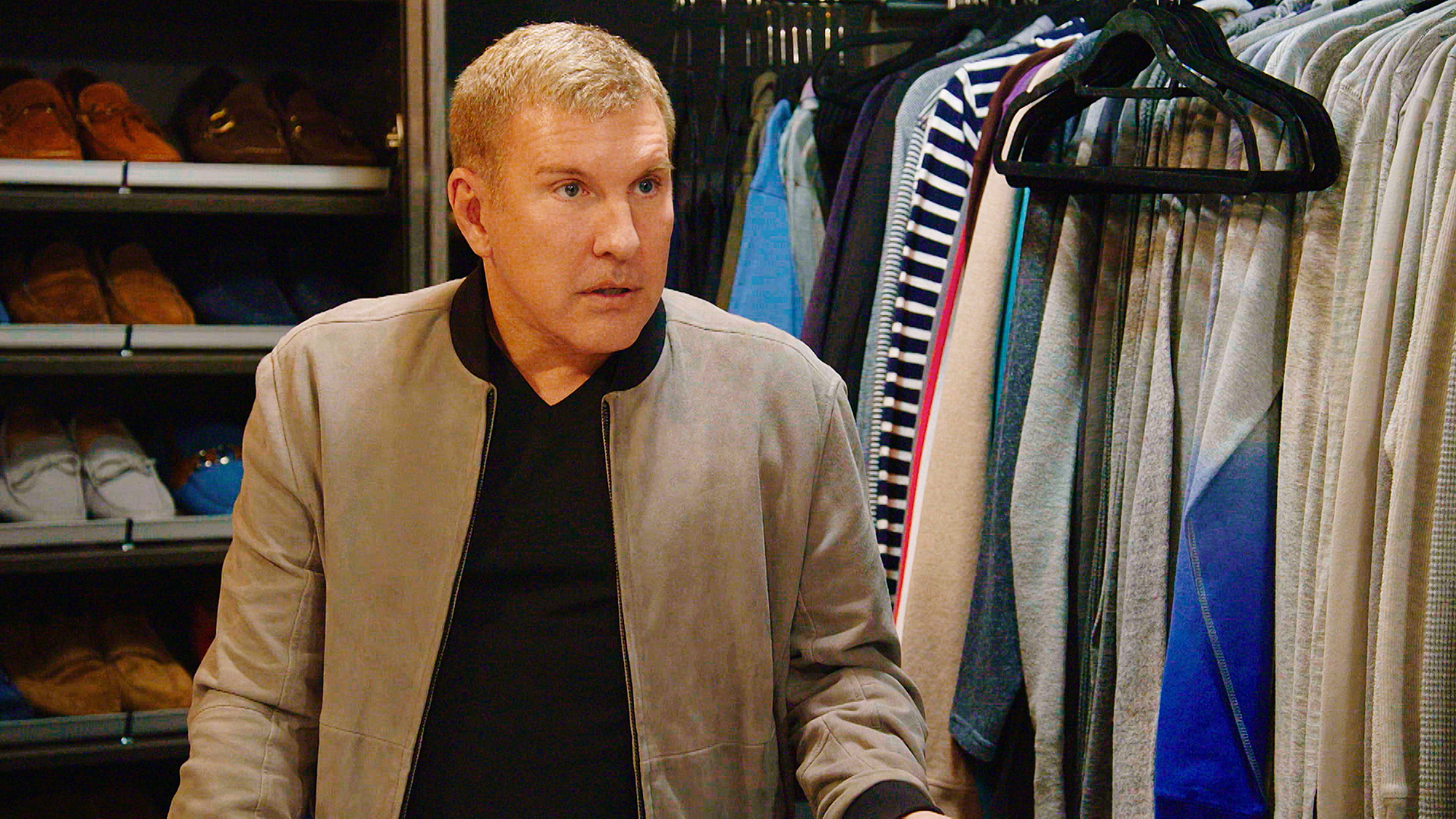 Chrisley, who explained that he found comfort in his faith amid his legal woes, said that it took him some time to realize that he “wasn’t competing with everyone else around [him],” but rather with himself because his “self-worth is low.”

But discovering himself hasn’t been the only thing Chrisley has done since being found guilty. He explained that the situation has brought him closer to his wife of 26 years, Julie Chrisley.

When it comes to how his marriage has been affected by the recent issues they are facing, he responded, “I said in my perspective it has drawn me closer to my wife. I feel like my marriage for me personally, internally, is the strongest that I’ve ever felt that it’s ever been — that’s for me, that’s how I feel.” 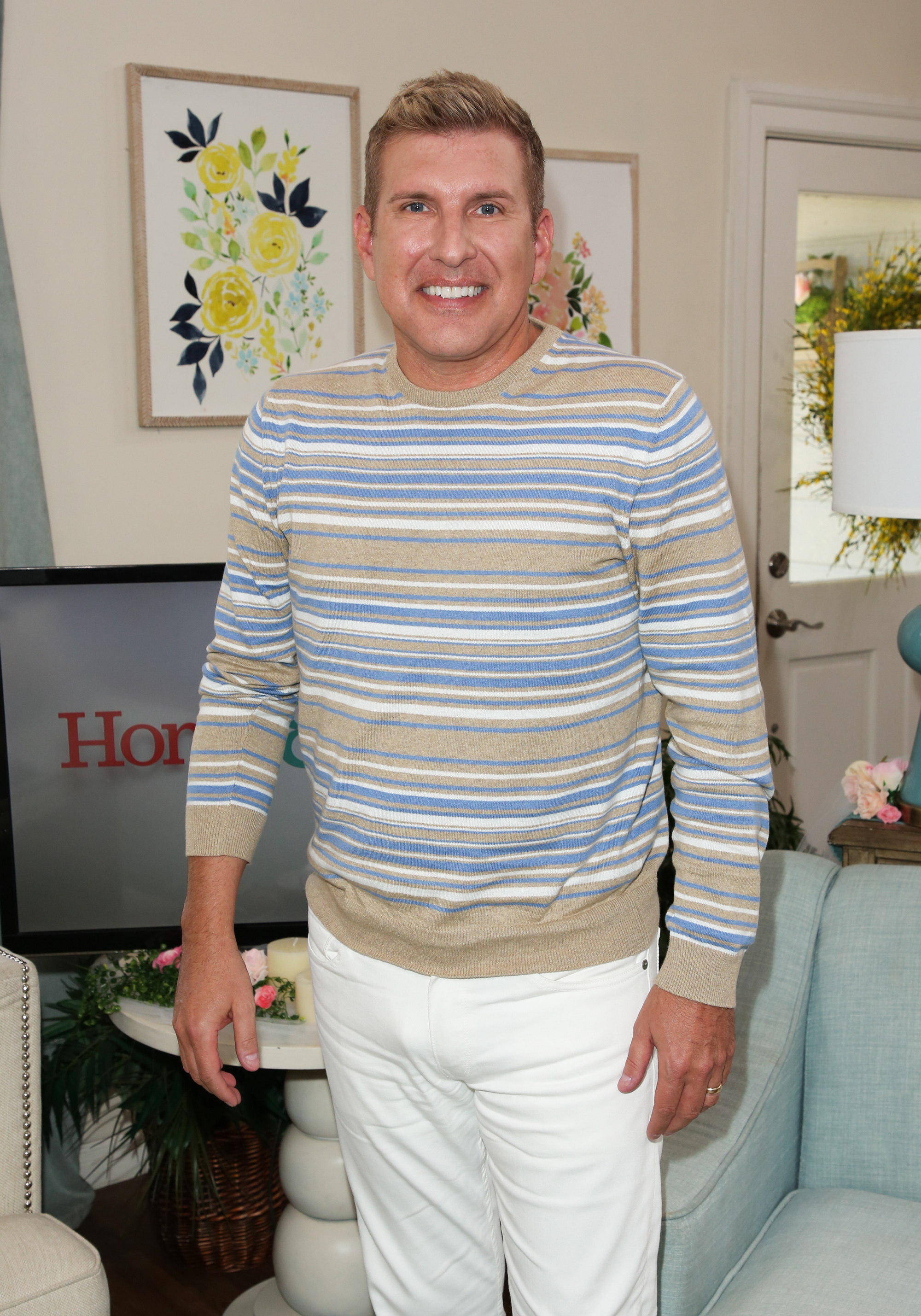 Todd told Julie, 49, during the podcast, “I feel like for the first time in my life, in my marriage, I feel like my marriage is feeding a part of me that I didn’t even know was starving.

“I feel like I understand you from a different level [more] than I ever have before and I feel like that you have opened up more since all of this than you have the entire time that we’ve been in our marriage.”

Julie — who shares daughter Savannah, 24, and sons Chase, 26, and Grayson, 16 with Todd — agreed with her husband before adding, “I think for both of us, this situation, our season of life right now, has shown us that it’s not just about [what] our plan is, but it’s what’s God’s plan is. 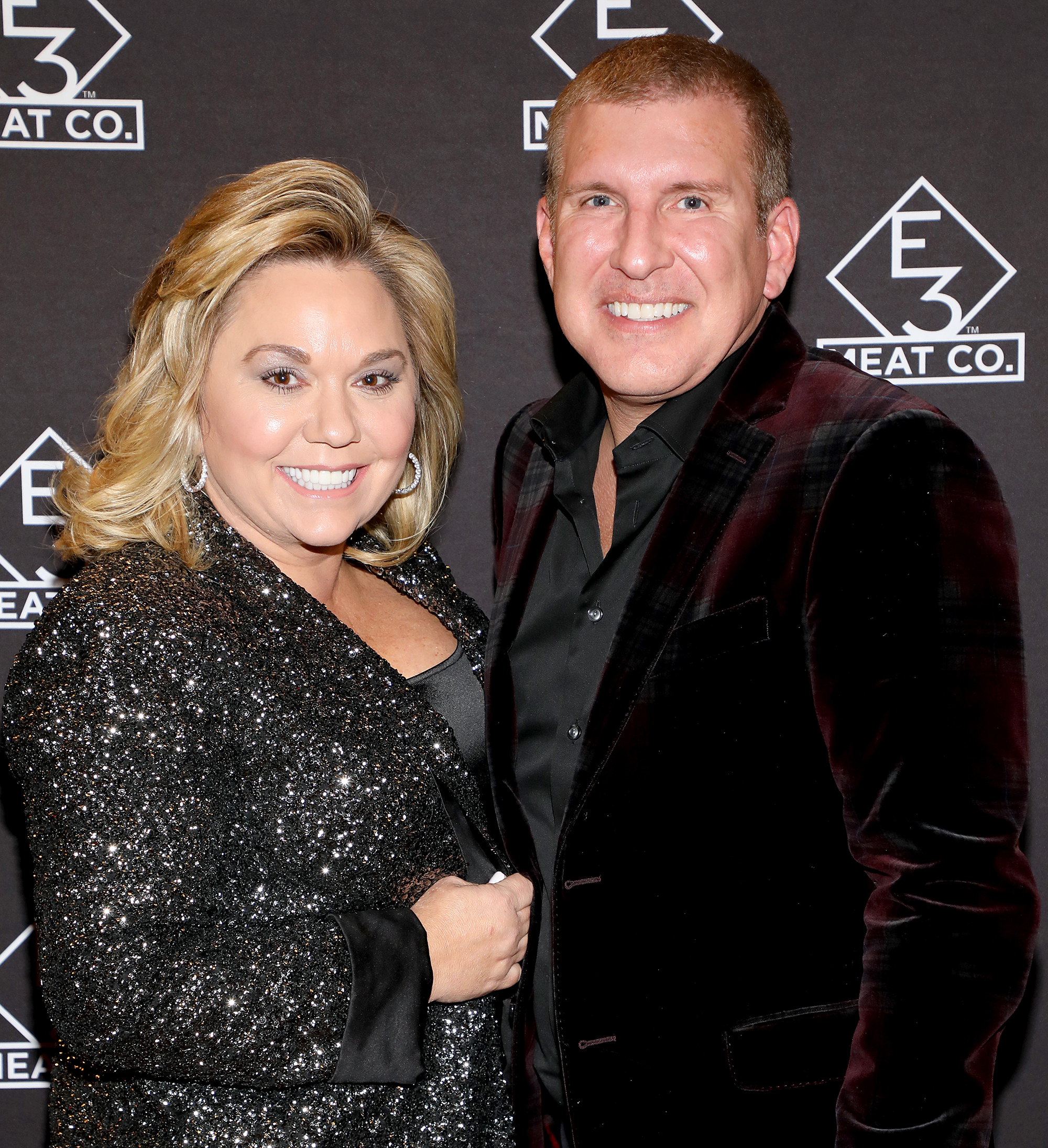 “And for a long time, I think it was always our plan, not God’s plan.”

Back in June, TMZ reported that Julie and Todd — who also has two children, Lindsie, 32, and Kyle, 30, with his ex-wife, Teresa Terry — were found guilty of bank fraud and tax evasion.

Prosecutors claimed that the couple submitted fake documents to banks when applying for loans. Julie also allegedly submitted false credit reports and bank statements when trying to rent a house in California. 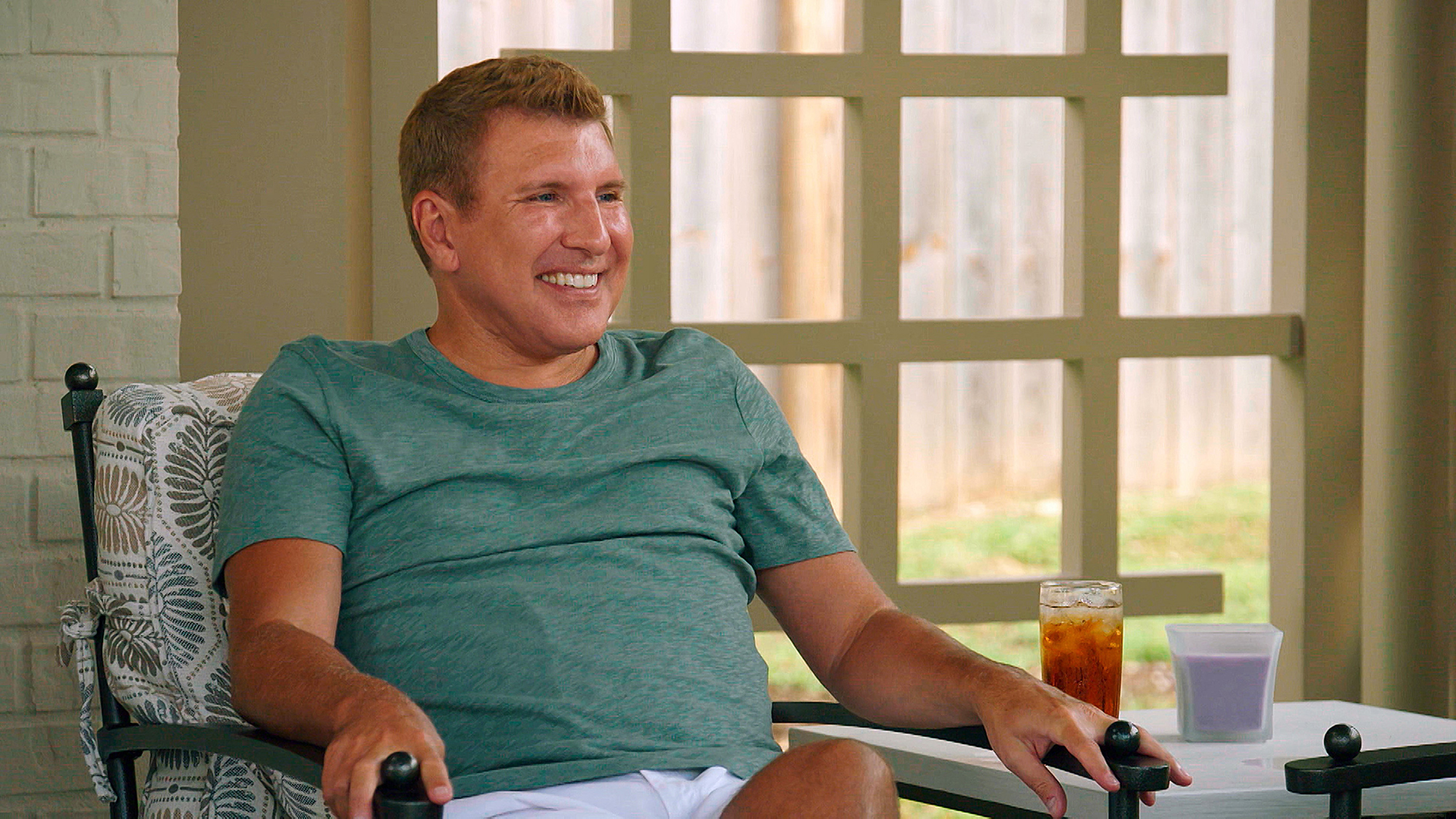 During the initial trial, Todd’s former business partner, Mark Braddock, testified against him and claimed that they were intimate for about a year in the early 2000s.

Todd’s attorney, Bruce Morris, alleged in his opening statement that Braddock was “obsessed” with Todd.

Morris and reps for Todd did not immediately return Page Six’s requests for comment at the time.