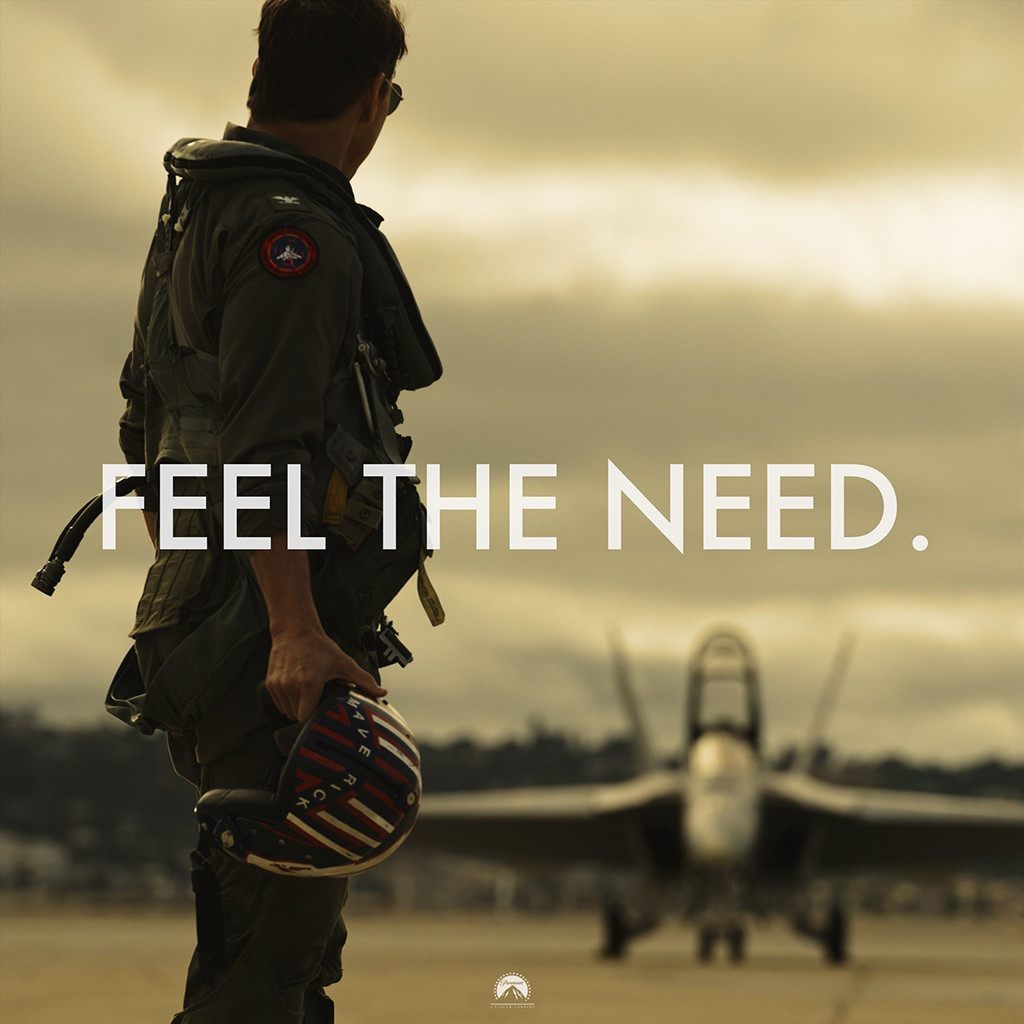 “Tower, this is Ghost Rider requesting a flyby.”

Tom Cruise is ready to take flight, as production on Paramount Pictures’ Top Gun: Maverick is underway. The actor, reprising his role as Lieutenant Pete “Maverick” Mitchell from the 1986 military drama, shared the first look at the sequel on his social media accounts earlier today.

The promotional poster shows Cruise in his flight gear, holding his helmet and gazing at his F-18 Super Hornet; it includes the tagline “Feel the Need.”—the need being speed. (Duh.) Jerry Bruckheimer is producing the project, from a screenplay by Peter Craig and Justin Marks. Joseph Kosinski, who last worked with Cruise on Oblivion, is directing the summer blockbuster. Paramount Pictures and Skydance Media have scheduled the sequel for a July 12, 2019 release. 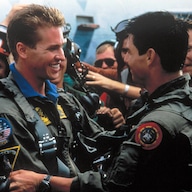 Everything We Know About the Top Gun Sequel 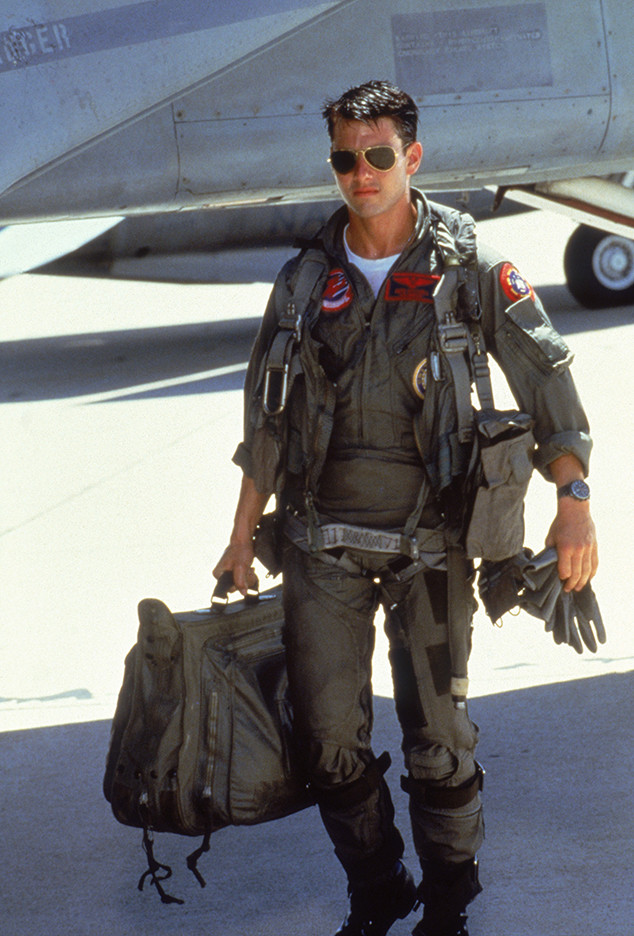 Currently, Top Gun: Maverick has the date to itself, as Sony Pictures’ Spider-Man: Homecoming sequel is set to open a week earlier and Walt Disney Pictures’ The Lion King opens a week later.

The original Top Gun was directed by the late Tony Scott and also starred Anthony Edwards, Val Kilmer, Kelly McGillis and Tom Skerritt. In 2015, the United States Library of Congress selected the film for preservation in the National Film Registry, finding it “culturally, historically, or aesthetically significant.” The film was re-released in IMAX 3D in February 2013 for six days.