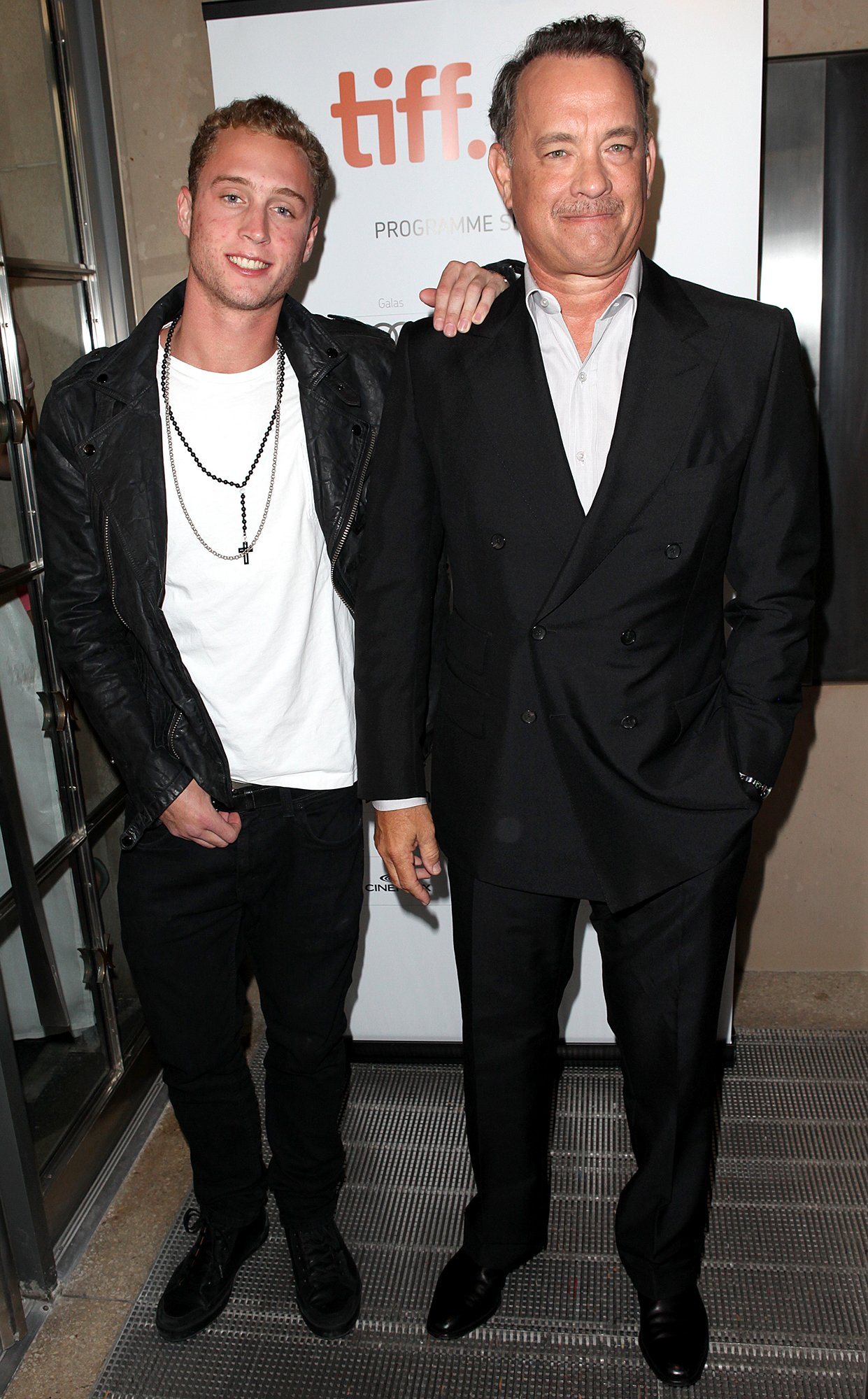 Gaining a new perspective. While reflecting on his childhood, Chet Hanks didn’t hold back about the ups and downs of growing up with famous parents.

Tom Hanks and Rita Wilson’s Relationship Timeline Over the Years

“There’s a lot of advantages but sometimes it can be pretty weird. I got to do a lot of cool s–t that a lot of people don’t get the opportunity to do,” Chet, 31, who is the son of Tom Hanks and Rita Wilson, explained in a video on his YouTube channel on Tuesday, February 15. “I got to travel the world, stay in nice hotels, fly on private planes and I’m very blessed for that. I wouldn’t change my situation.”

The “White Boy Summer” singer noted that although he felt “blessed,” there were also a few disadvantages that came with being in the public eye.

“My experience was even more complicated because, on top of fame already being toxic, I wasn’t even famous,” he shared. “I was just the son of somebody famous, so I hadn’t even done anything to deserve any sort of recognition and that created a lot of contempt.”

During the lengthy video, the Los Angeles native recalled the “jealousy” that some of his peers felt once he started being recognized for his name in college.

Celebrity Family Members Who Worked Together

“People would make up their minds about me before they even got the chance to know me and it was extremely hard to break down their walls,” Chet claimed, adding that the experience pushed him to develop “hostility” toward others. “So, I encountered a lot of disdain, a lot of animosity and negativity. Because everybody was just prepared to hate my guts.” 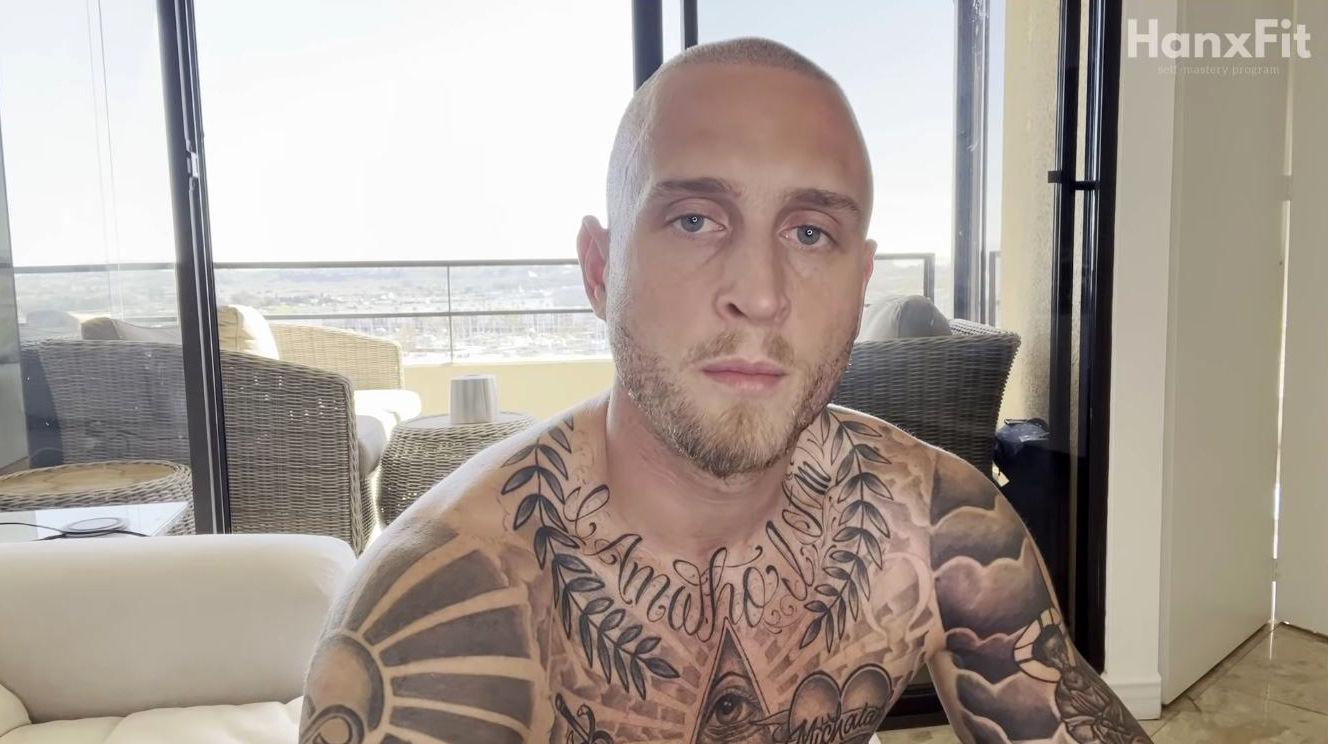 The Northwestern University grad credited his “hard exterior” for helping him face those encounters, adding, “People kinda did f–k with me a lot growing up. It was never to my face. It was always behind my back in the forms of gossip and s–t talking. I was also extremely distrustful of people and defensive.”

Chet admitted that being “intimidating to other people” only worked for a brief period of time. The rapper revealed that he wished someone was there to offer him advice before he went down “a path of self-destruction.”

“I didn’t have a strong male role model to tell me that. To tell me, ‘Bro, f–k these people. They are just jealous of you. You have all these things that they want so they are trying to f–king throw their shade at you so you can feel s–ty about yourself because they are jealous,’” he said. “I needed to hear that. I didn’t have anyone to tell me that. This is me now telling the younger version of myself what I needed to hear then.”

Celebrities and Their Look-Alike Kids

Chet previously opened up about being put on a “short leash” by his parents when he was growing up.

“People assume I lived this super privileged life, richy rich, and that just wasn’t the case. It was actually the opposite. They never f–king gave me an allowance. I don’t know if I’m the brokest rich kid or the richest broke kid,” he said during an interview on Channel 5 With Andrew Callaghan in September 2021. “When I got caught smoking weed, my mom was in absolute hysterics. It was bad.”

At the time, Chet clarified that he wouldn’t change his life despite its challenges, saying, “I just wish I could have been more anonymous.”

Along with Chet, the Cast Away actor and Wilson, both 65, share son Truman Hanks. The Oscar winner is also the father of Colin Hanks and Elizabeth Ann Hanks, whom he welcomed with late wife Samantha Lewes.

Us Weekly has reached out to Tom Hanks’ reps for comment.