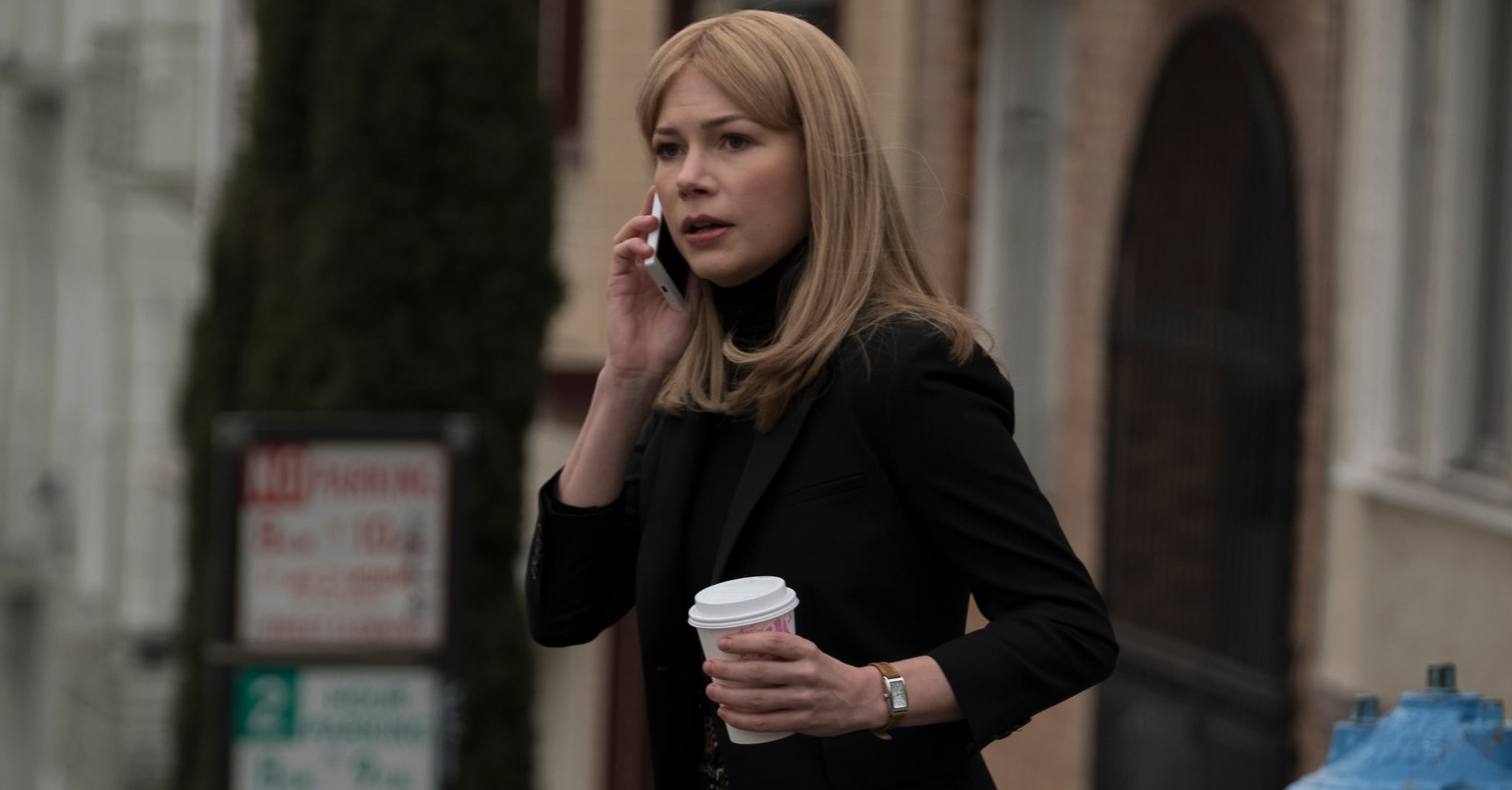 In many ways, Venom is set to buck the norm when it comes to superhero movies. Sure, it may have the same basic structure — hero develops insane powers, villain makes a lot of trouble, hero saves the day — but there’s so much more to the vicious antihero than meets the eye. This departure can largely be attributed to the interesting cast. Sure, Tom Hardy can pull off a slightly campy man-eating alien, but we also have Riz Ahmed as a supervillian and Jenny Slate as a morally questionable scientist. And then there’s Michelle Williams, who plays the brazen, bold Anne Weying aka Eddie Brock’s love interest.

It’s a one-two punch, namely because Williams has never acted in a blockbuster action, let alone a superhero, movie of this kind of scale before. What’s more, Anne isn’t your typical supporting woman, either; she saves Eddie Brock multiple times and she’s front and center fighting against the bad guys. Just ahead of the film’s release, we sat down with Williams to talk about everything. Why she signed up for the film, how she gave the character her own unique spin, and what we can expect in the inevitable sequels.

POPSUGAR: So what inspired you to take on this film?

Michelle Williams: [Pointing to a poster of Tom Hardy] That guy. He’s so talented in everything that he does. He does things that you’ve never seen before, but at the same time you really believe are happening or happened, which is such a rare quality. And I was just so curious about his process and how he got there, and if I could hang out in the ring with him and go the distance. So the idea of working with him was super appealing. The film was shot in Atlanta. It keeps me on the East Coast. It’s one of my directives. And I thought it would be fun for a change of scenery to do something that’s outside of my comfort zone and to just be bigger.

PS: Right, and a superhero movie hasn’t been in your wheelhouse before. How did it feel kind of settling into this?

MW: For me, I don’t have to don a special suit or anything. So, that part of it didn’t feel too intimidating. It was really just the kind of opening myself up to — when you make a movie, it’s not really just that you think, “Oh, my Gosh. So many people are going to see this.” It’s that you’re making it in front of so many people. The crew is 100 plus people deep. And so whatever you’re doing is being observed by more people than on the movies that I usually make. Could I feel comfortable in that environment? It was a fun challenge for me. 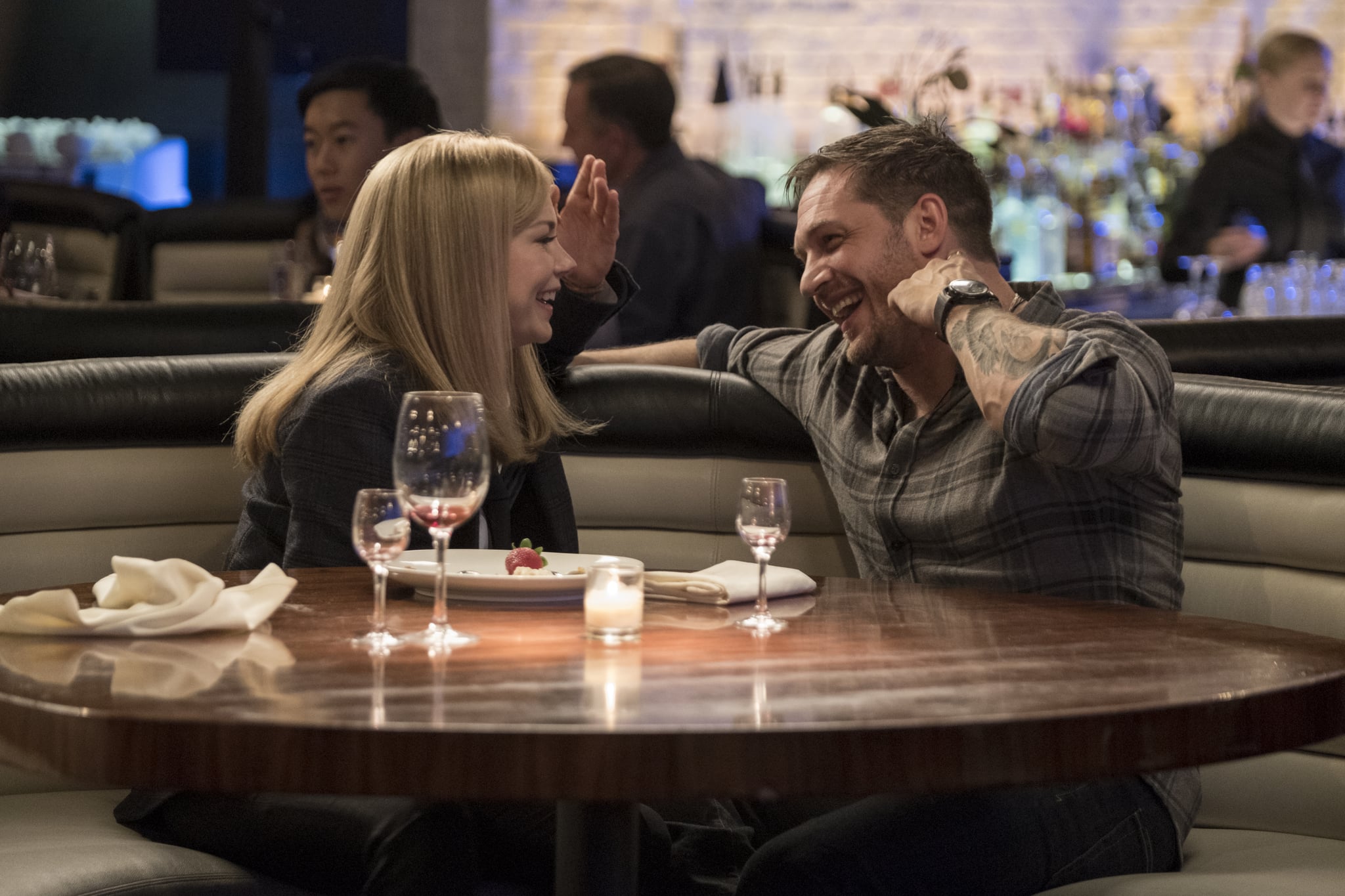 PS: Do you have times, even now, when your anxiety gets the better of you? What do you do when you’re kind of having trouble grounding yourself?

MW: Yeah. It’s funny. It’s one of the benefits of having been doing this for so long, being so many years into something. You don’t really know, but you’ve built up your own way of working. You’ve built up your own kind of a little toolbox of things that you can choose from when you’re stuck. Or when something’s not working, and you’ve gone after it a few times, and you haven’t grabbed it, and you’re starting to feel nervous about it. If you’re going to get there, you sort of draw into this little kit that you’ve assembled. It’s all experience-based knowledge. And also, the belief that, “OK, I’ve been in this situation before, and I’ve seen my way through it, so I’m going to give myself the faith that that will happen again. I’m going to let myself keep experimenting or keep failing until I get to an outcome.”

PS: That is so interesting. It’s like that saying: you’ve made it through every bad day you’ve ever had.

MW: Yeah! And I’m here, so chances are I’m going to survive another one. And I think really just the key is just be super gentle with yourself — as soon as you start taking up the whip and beating yourself up for not being where you wanted to be, or not doing what you wanted to be doing, it won’t help your cause. 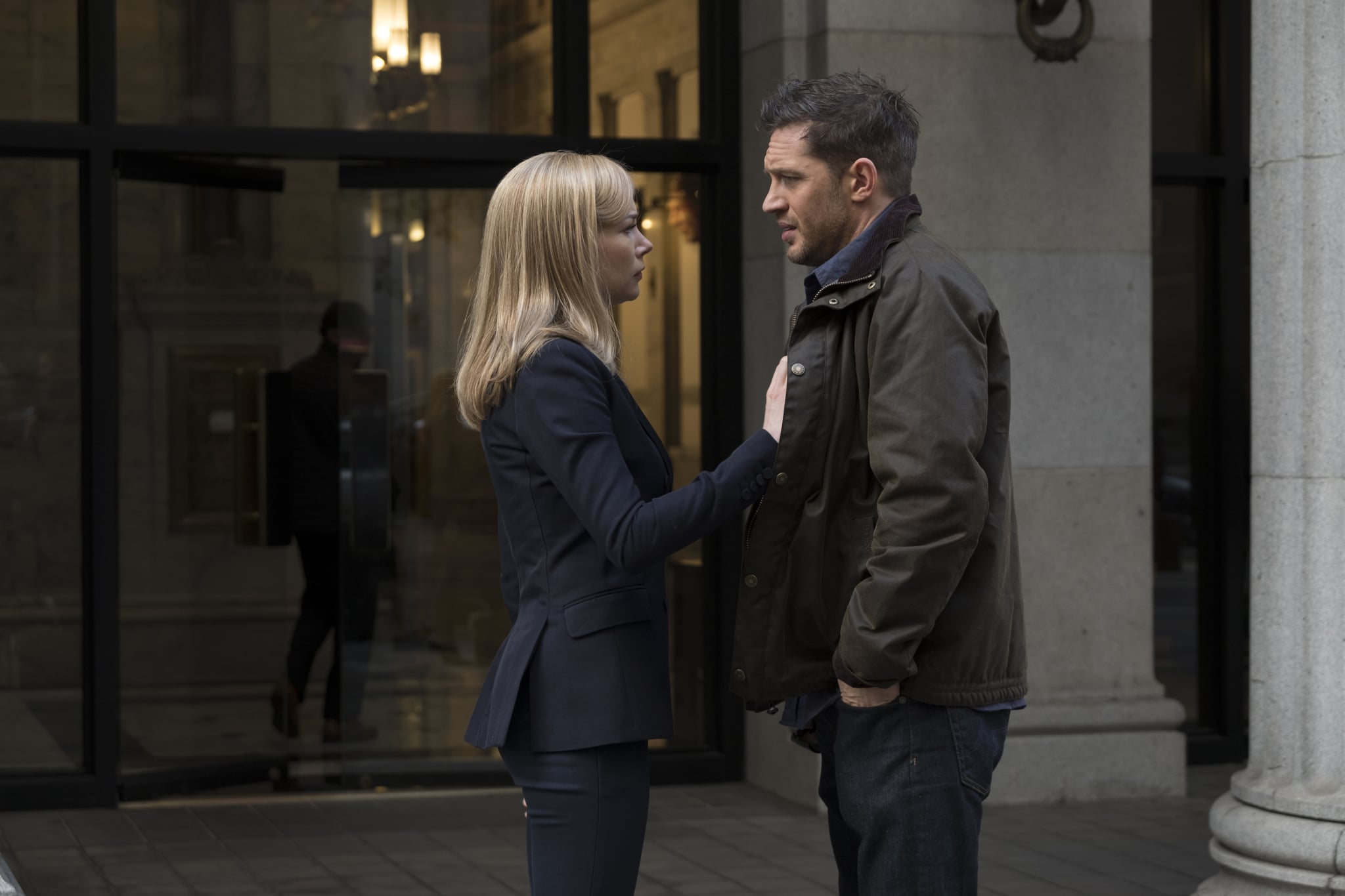 PS: Ah! I love that. I want to talk about Annie now. I noticed there’s a flip of the whole “damsel in distress” thing; Eddie’s kind of the damsel a lot of the time. How did it feel to kind of have that agency for your character?

MW: It was really important to me. I wanted it to feel like there was a gender swap, and I took that very literally. Like, that she literally wears the pants in the family! She’s off to work with her briefcase and her business suit . . . I wanted it to feel very much like it was a 2017, 2018 film, when a woman is empowered enough to stand up for herself and to demand to be treated better. That meant a lot to me, even inside of this comic book world.

PS: What was the creative process like, crafting the character? Were you involved from the get-go?

MW: What I really wanted to do was enhance things. Like the break-up scene: my line that I contributed was, “I love you Eddie, but I love myself more.”

PS: Which is so great.

MW: That, to me, summed up her whole character, and that was my idea. I was like this is the sort of gist in the thing, and this is what I wanted her to be able to say, and this is how I want her to walk away. And things like the wardrobe. I don’t want sort of a jeans and T-shirt vibe. I want somebody who walks with a lot of authority.

PS: There’s a point when you really get to “flex your muscles,” so to speak, without giving too much away. Are you hoping to explore a more powerful side to Annie in the future?

MW: One can only hope. I mean I just think that would be such a blast, and from a woman’s point of view, from a female perspective, to see what that darkness would be made of and how it would affect a human being as a woman.