What went wrong? Days before Tom Schwartz and Katie Maloney officially separated, the TomTom co-owner gushed about their connection.

“It’s Friday, I’m in love,” Schwartz, 39, wrote via Instagram alongside a selfie with Maloney, 35, on February 4. One month later, the Vanderpump Rules stars took to social media to announce that they had called it quits.

“Well this sucks,” the Minnesota native wrote in a lengthy Instagram statement on March 15. “I’m not the victim. Not gonna write too sad a song. Fully respect Katie’s decision and we’ve had healthy, productive conversations about it. It would be far sadder if she decided to stay with me whilst not happy.”

At the time, Schwartz noted that his “heart ache[d]” to share the split news. “How am I supposed to capture 12 years of love in a f–king canned Instagram caption. I’m not quite ready to use the ‘D’ word bc it’s too painful,” he added. “We had some of the most blissful, romantic, fun times humanly possible over the course of our relationship. I’m talking heaven on earth level joy. She taught me so much about love & being a better partner.”

Maloney filed for divorce on Tuesday, March 22. In court documents later obtained by Us Weekly, she listed the duo’s date of separation as February 12 — two days before Valentine’s Day. Maloney also cited the reason for the split as “irreconcilable differences.”

Katie Maloney and Tom Schwartz’s Split: Everything We Know

Since the pair’s split made headlines, the former SUR waitress has been candid about why she decided to pull the plug on her relationship after more than a decade with Schwartz. 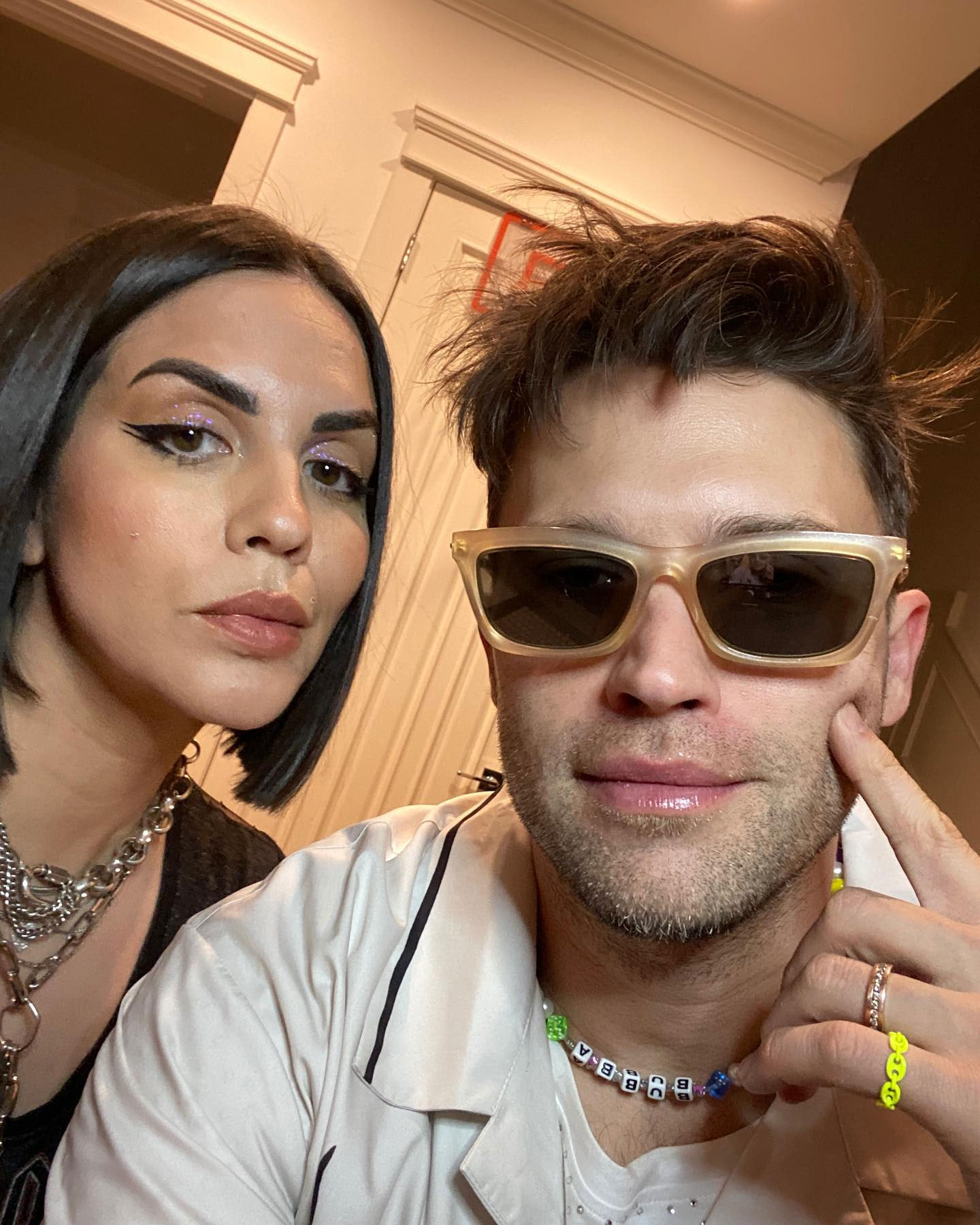 “There wasn’t some crazy fight that resulted in this. It was my decision, which was probably the hardest and most painful decision I’ve ever had to make. But [it was] the best and only way I can describe it is just waking up and having this voice that just became louder and louder,” she explained on her “You’re Gonna Love Me” podcast on March 18. “[Also] just events in my life and in our relationship coming into focus and feeling the weight of them on me.”

Is ‘Vanderpump Rules’ Returning for Season 10? Everything to Know So Far

Maloney also reflected on her “peaceful” and “loving” friendship with Schwartz as they continue to live together. “It’s been the best case scenario I could possibly imagine or hope for. We’re still figuring out the next steps, I don’t think we’re going to live together forever,” she added at the time. “This past month has just been us having a lot of discussions and processing all the emotions along the way.”

Before calling it quits, the Utah native shared an Instagram pic with the bar owner as she rang in the new year, writing in January, “Goodbye 2021. You brought some pretty amazing things into my life. Some amazing new little lives, who I loves so dearly. Some really difficult moments and triumphs! Feeling really hopeful. Love you all!”