She’s caught the bug! Tonya Harding may not have taken home the mirrorball trophy on the Monday, May 21, finale of Dancing With the Stars: Athletes, but that doesn’t take her out of the reality TV game for good.

Us Weekly caught up with the 47-year-old former Olympian following the one-hour live televised event where she dished on whether she’d be up for another experience like DWTS.

“You never know. [I’ve] got a lot of things coming,” Harding told Us and a group of reporters of what’s next for her. “I am open to [reality TV] offers to come in. They can get a hold of [my publicist],” she added. 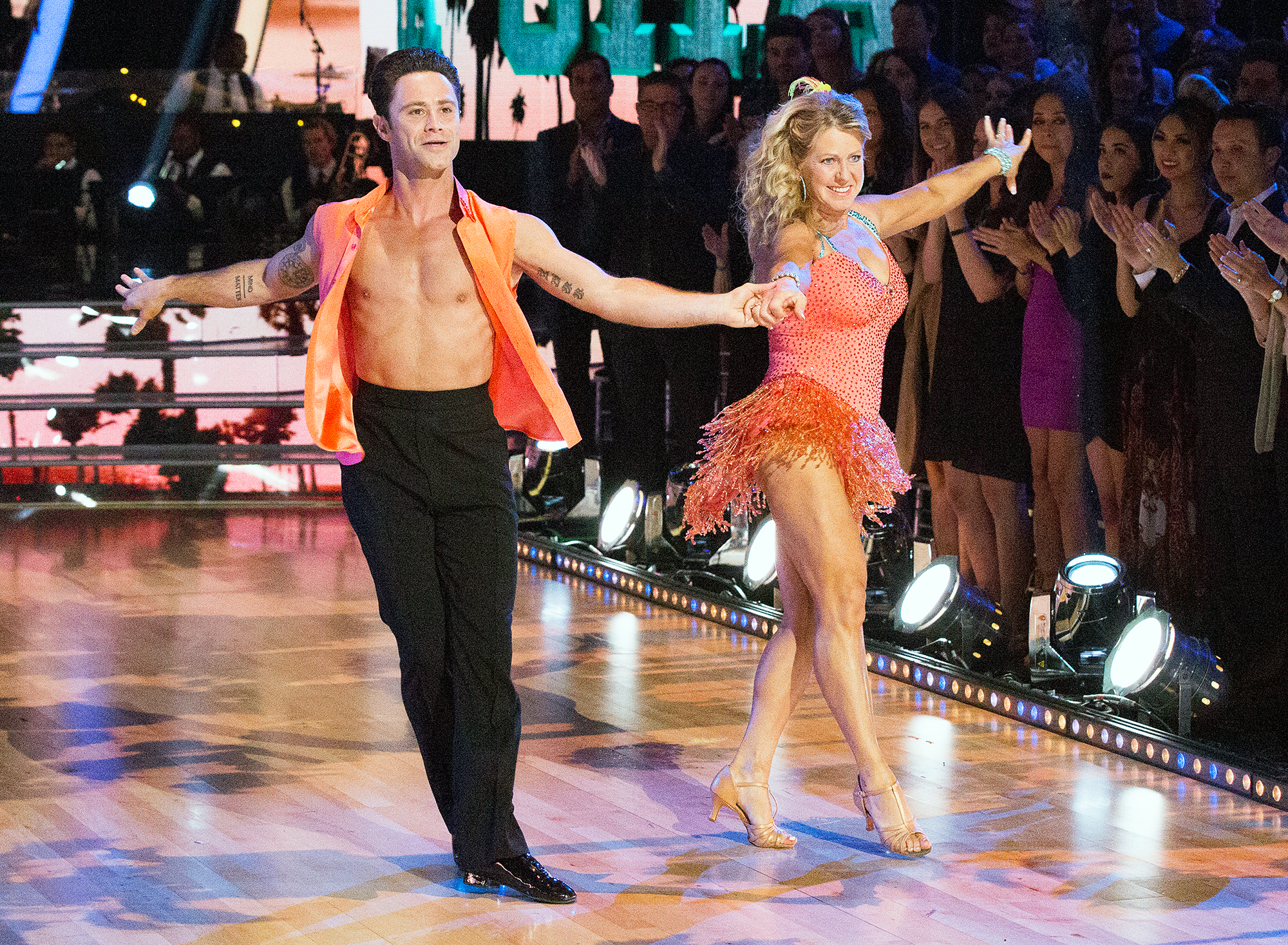 And it’s safe to say her experience on the dancing competition show — and making it to the finale — with partner Sasha Farber gave her a confidence boost. “I found myself again knowing that I can achieve such greatness doing something that I love to do,” she told Us. “And that you don’t ever give up on yourself. Always keep going, no matter what it is.”

This isn’t the first time the retired figure skater has gushed over her feelings about the experience — and how America positively embraced her.

“This truly is a fresh start, and I’m having a wonderful time,” she told Us on May 7 after making it through the second week of the show thanks to fan votes. While she’s getting better in the ballroom, Harding tells Us that she can’t keep up with the social media scene.

Harding also noted that she felt well-received via social media despite its sometimes negative vibe. “For the most part, everybody has been just totally gracious and rooting for us,” she said. “It’s really exciting.”