Toxic masculinity is a topic that gets a lot of space in feminist debate. But the corollary of toxic femininity rarely gets a mention, despite how necessary it is to interrogate the gender roles that damage all of us.

The term is often misunderstood to mean that masculinity itself (and therefore all men) are toxic. What it’s actually describing is the damage caused by the limitations traditional expectations of manhood impose on men. Toxic masculinity says the only allowable emotions for men are rage, lust and dominance. Despite the requirement of strength, men are also seen as helpless when they are in the grip of those emotions. 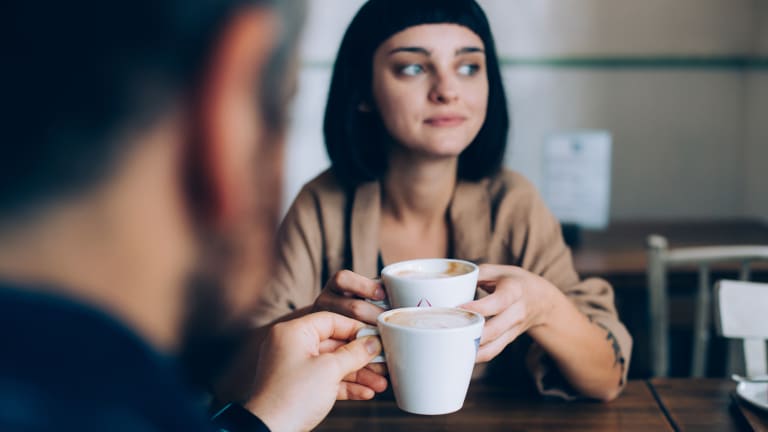 Toxic femininity says that women are responsible for inciting anger and lust in men and are therefore to blame for anything men do to them.

Violence ascribed to male rage or lust is expected. Men who have feelings of fear, vulnerability or weakness must supress them but if they are overwhelmed by those feelings they are objects of sympathy even when they commit horrific crimes. We saw this play out in the Good Bloke narrative after the Margaret River massacre.

If Peter Miles had been a stranger who appeared on that property in Margaret River and killed two women and four children he would have been a monster. If he’d been a Muslim he’d have been a terrorist and there would have been no mercy for him in the commentary about his crime. But he was related to the women and children he killed, so he had dominance and ownership of them. He’s not a monster or a terrorist, he’s a Good Bloke who “just snapped” and he became an object of sympathy.

The Good Bloke perception of Peter Miles is only possible when toxic femininity renders the women and children he killed invisible and dehumanised. Toxic femininity is sweet and placatory, it never demands or defends, it has no strength and can only submit without protest or defiance. Women become possessions, owned by the dominant male in their life, either their father or their husband. This concept is central to patriarchy, it has traditions that go back thousands of years. Fathers give their daughters to husbands, women change their name to indicate a change of ownership and husbands then take on the role of provider, protector and owner.

Women in all of this have no agency, no ability to exist as a person in their own right. They are defined by their relationship to a man and their ability to produce and care for his children. Again, we saw this in the coverage of the Margaret River shootings. Cynda and Katrina Miles, the four children, Taye, 13, Rylan, 12, Arye, 10, and Kadyn, 8 were not given the same treatment as the man who murdered them. They were people, fully formed and complex. They had communities and family and friends who loved them. They had lives to live and futures to explore but very little of this was recognised in the wake of the shooting. All the concentration was on Peter Miles, the Good Bloke who was so well respected and liked, and the children’s grieving father, Aaron Cockman. Peter Miles and Aaron Cockman were humanised. Cynda and Katrina were invisible, passive and silent. They were defined only by their relationship to the men who became news.

This is just one of hundreds of examples of the way toxic gender roles underpin all the reporting of men’s violence against women. Violent men are given excuses and even sympathy. They are lovesick, jealous, in need of comfort and therefore their crimes against women and children are excusable or at least understandable.

If women are “good”, if they are quiet, submissive, placatory, undemanding and nurturing, they will not get themselves into trouble with violent men. Toxic femininity turns women into objects and punishes women who refuse to conform in the same way that toxic masculinity punishes men who step outside their assigned roles.

“Weak” men become pussies. Empathy, compassion, vulnerability, gentleness are effeminate and therefore threatening to the ideal of the stoic Real Man. Such men are objects of derision and even violence. Toxic men prove their manhood by scorning the men and boys who will not or cannot conform to their ideals.

Equally, strong women who express desire, opinions, agency and ambition beyond their role in the lives of men are also punished. They are harpies, ballbreakers, sluts and probably crazy. Both men and women who have internalised toxic gender roles will scorn them for their refusal to conform.

These toxic gender roles are insidious and omnipresent. And they are utterly dependent on each other, neither can exist in isolation. The only way to end one of them is to tear them both down. We need to see them, talk about them, push back on the implicit and explicit expressions of toxic gender roles and most importantly of all, make sure we show our children how damaging they are to all of us.

Jane Gilmore will appear on The Drum ABCTV on Thursday, May 17 at 5.12pm to talk further on this topic.