After making a splash in Bachelor Nation, Tyler Cameron is used to making headlines for his love life — but he’s taking a different approach in 2022.

“Slow down!” the 29-year-old Real Dirty Dancing star exclusively told Us Weekly with a laugh on Tuesday, February 1, when asked what he’s learned about dating in recent years. “[On] The Bachelorette, you grow so fast in that relationship, like, you have to. And I think it kind of pushed me and my other relationships to kind of want to grow so fast and it’s OK to slow down and take a breath. [That’s] something I have to work on and get better at. But yeah, slow down for sure.”

After finishing as the runner-up on Hannah Brown’s season of The Bachelorette in 2019 — and nearly rekindling their romance post-show — Cameron was briefly linked to Gigi Hadid. More recently, he dated Camila Kendra for eight months, calling it quits in August 2021. 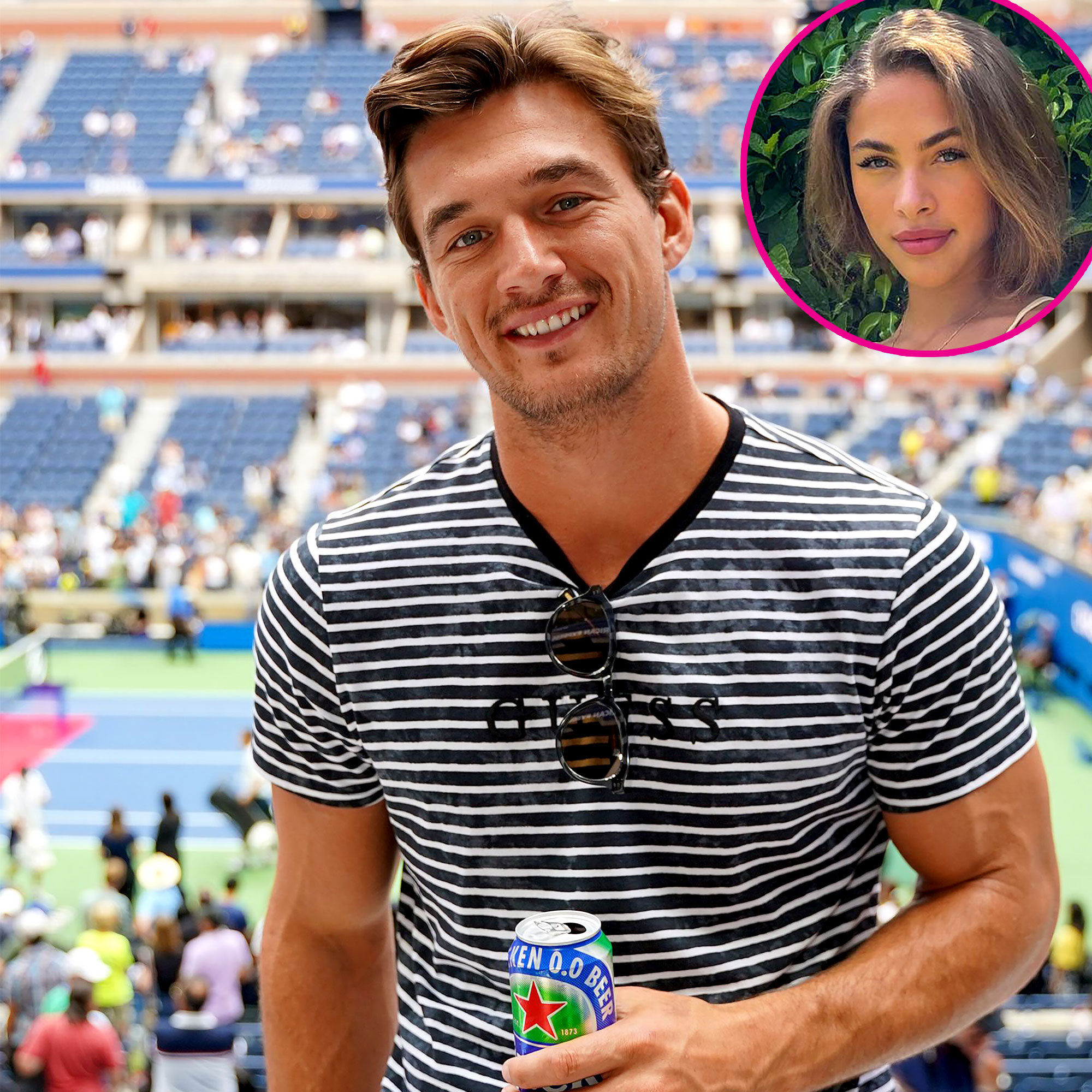 “The love life update? Well, my dog is here and we’re having a good time together and that’s about as good as my love life has ever gotten,” he told Us on Tuesday. “There’s no love life update here.”

Stars Who Got Their Start on Reality TV

When asked whether he’s actively looking for a relationship or on dating apps, Cameron added, “If it comes, it comes. That’s kind of how it hit me last time. That’s how I like it to happen. … I’m in no rush right now. I’m so busy, so focused and excited for this [year] — it’s gonna be a big year. I feel it, it’s gonna be good.”

The general contractor kicked off 2022 on Fox’s The Real Dirty Dancing, partnering with Loni Love to try to win the title as the ultimate “Johnny” and “Baby” as they recreate scenes and dates from the 1987 film.

“I’d do this a hundred times over. This is just so much fun and so light and so easy,” he told Us about the differences between filming the competition show and The Bachelorette. “We literally had fun for 18 days. I had fun on The Bachelorette — don’t get me wrong, I had a great time — but there’s definitely some more serious times and some aggravating times. Here, we just were dancing. And the only time we ever would get nervous is, like, eliminations ‘cause no one wanted to go home. We wanted to stay in summer camp.”

Overall, Cameron told Us that his goals for the year included being a healthier person and spending more time with his family. “I want to help my family get healthier as well,” he said. “I want to succeed in my new construction endeavors. I’m building four houses right now … I wanna sell those and keep growing and keep going.”

Cameron, who is close to his father and brothers, lost his mother in 2020. He dedicated his performance on The Real Dirty Dancing to his late parent.

“It was definitely emotional to see [and] every time you see it, you relive it and you’re like, ‘Damn, I just wish she was here right now,’” he told Us. “But my Nana is like, ‘She is here, and you are making her proud and she’s watching this. I know she is, and she’s loving it.’ I know she’d be having a ball watching this. We just try and honor her, and like I always say, ‘Make mama proud.’”