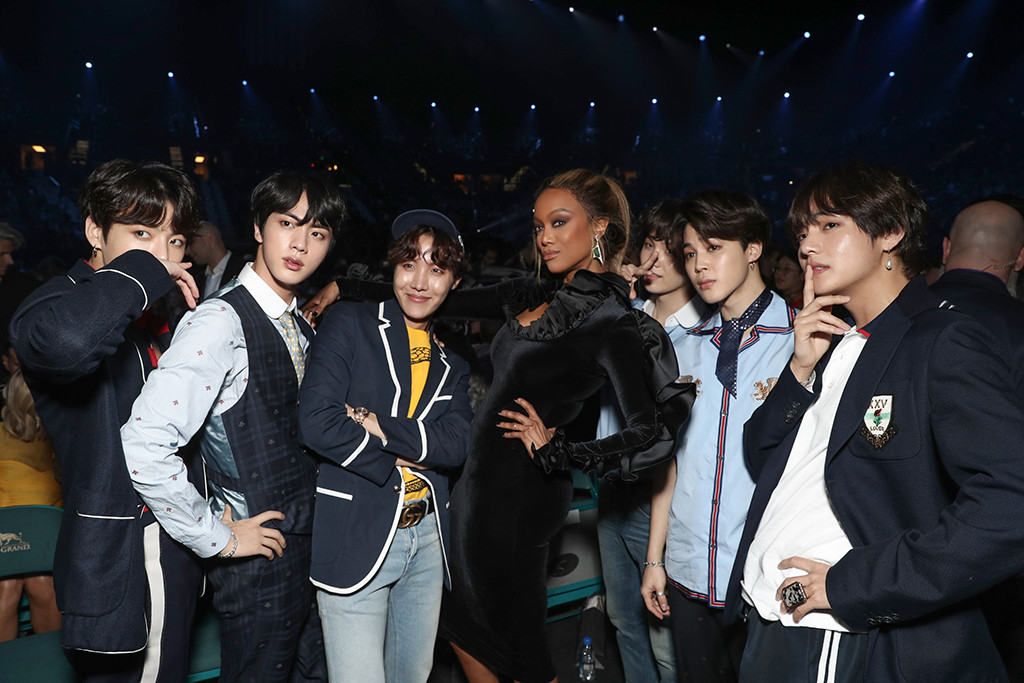 Ed Sheeran and Kendrick Lamar tied for the most wins of the evening—taking home six trophies each. Bruno Mars, Luis Fonsi, Daddy Yankee and Justin Bieber followed closely behind with five wins each.

There were also plenty of musical performances. Ariana Grande opened the show with her song “No Tears Left to Cry” and Christina Aguilera and Demi Lovato performed a duet of “Fall in Line.” Shawn Mendes and Khalid also took the stage with the Marjory Stoneman Douglas High School show choir. Plus, Janet Jackson rocked it out before receiving the Icon Award.

Like any award show, there were plenty of candid moments. For instance, Tyra Banks didn’t pass up an opportunity to pose alongside BTS,and Pauly D received a little extra love from his dates on the red carpet.

To see more candid moments, check out the gallery. 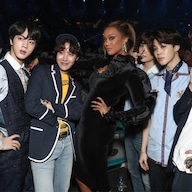 To see all the winners, check out this list.