UK Covid figures have almost halfed in the past two weeks as74,799 more people test positive.

Official figures also show that 75 Brits have died from the virus in the last 24 hours. 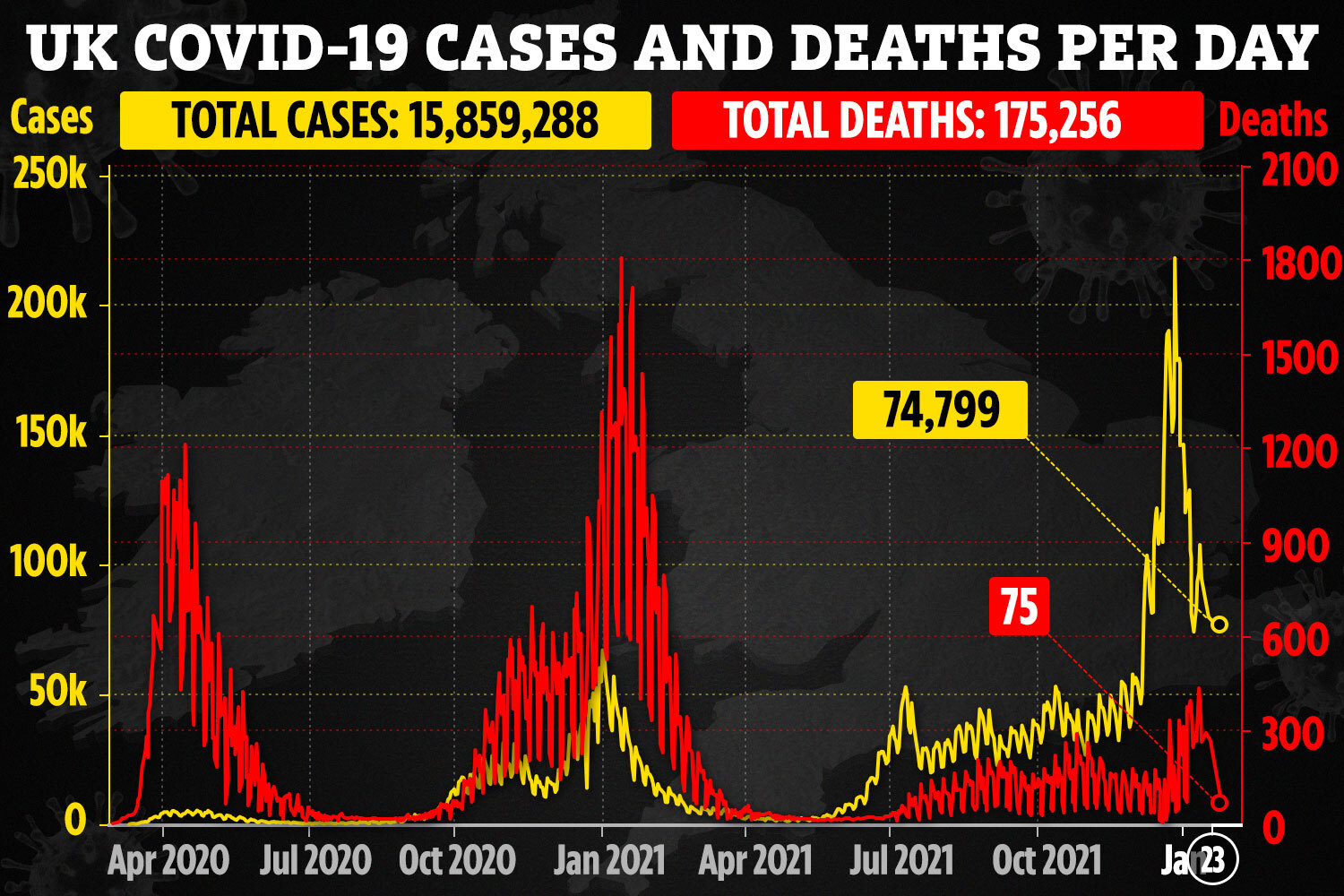 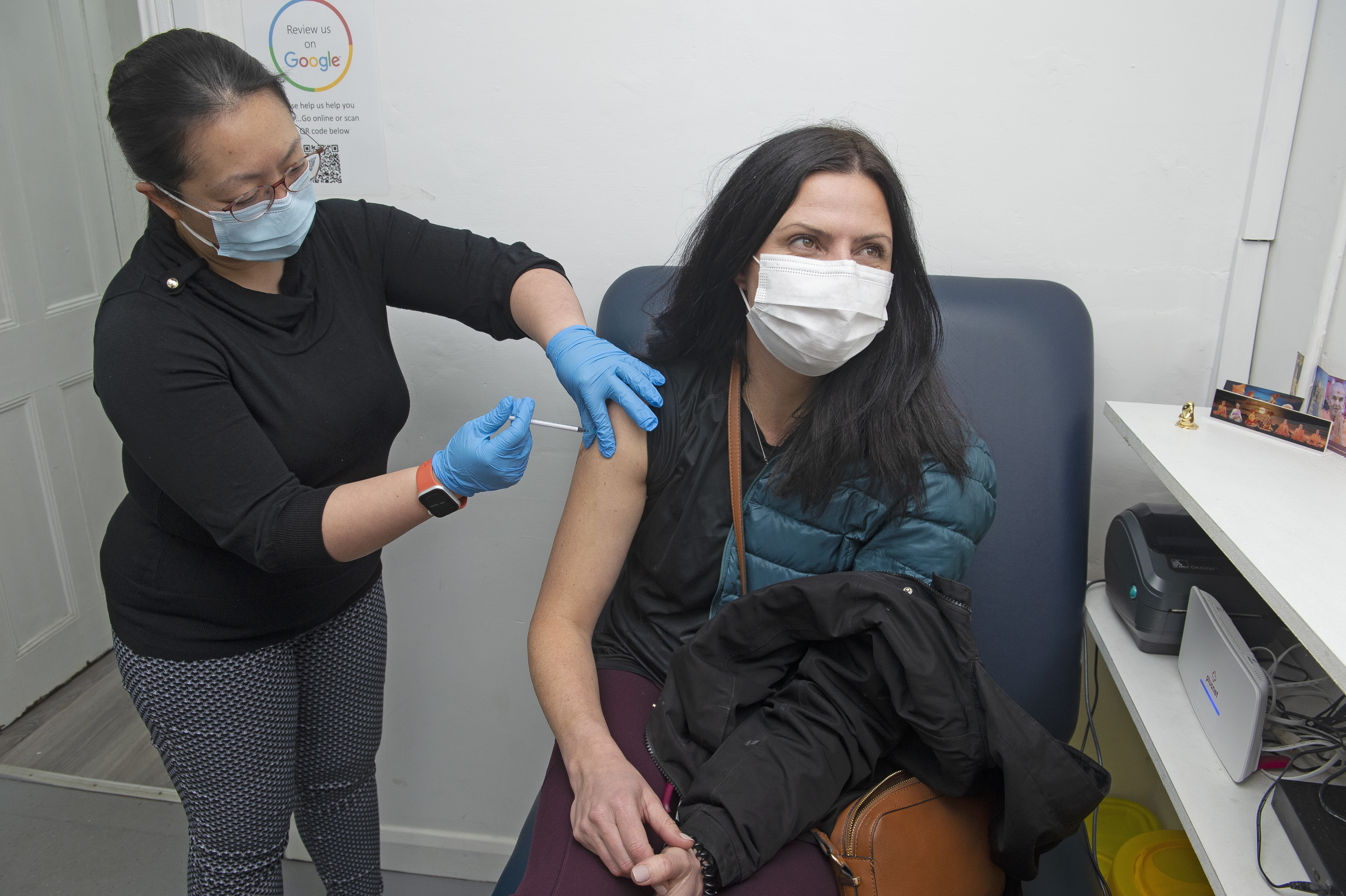 Last week saw 75,041 cases recorded in the UK – which is slightly up from today’s figures.

Cases in the last seven days are down a fifth on the seven day period before, according to the NHS website.

And today's infection number is also lower than yesterday, when 95,787 were reported.

Last week, 91 people lost their lives to Covid, which is more than today’s 75 deaths.

SCUM BACK TO MINE

Meanwhile, Brit scientists believe they have developed a new wonder pill that could tackle both covid and flu, new trial results suggest.

The oral treatment could be sent through the post for people to take at home.

And if human trials of the pill, expected to start later this year, are successful, they could be to boost virus defences during the winter period.

The exciting new comes just weeks after a new covid at home pill was approved by an NHS regulator.

The treatment, called Paxlovid, was developed by Pfizer and works by stopping the protease that allows the virus to replicate.

This in turn stops it from multiplying and helps the body get over infection.

Patients having the treatment will be given two tablets that are taken together, twice a day for five days.

The treatment has been tested extensively and in clinical trials, experts found that in high-risk adults with symptomatic coronavirus infection, a five-day treatment course of Paxlovid reduced the risk of Covid-19 related hospitalisation and death within 28 days by 89 per cent.

Dr June Raine, MHRA Chief Executive, said: "We now have a further antiviral medicine for the treatment of Covid-19 that can be taken by mouth rather than administered intravenously.

"This means it can be administered outside a hospital setting before Covid-19 has progressed to a severe stage.

“I hope the announcement gives reassurance to those particularly vulnerable to Covid-19, for whom this treatment has been approved. For these individuals, this treatment could be life-saving.”

Ministers have also vowed to push ahead with mandatory Covid jabs for health care workers, despite protests.

Frontline staff marching against the rules yesterday were told they have a duty to ensure they are protected — or risk losing their job.

Whitehall sources dismissed claims rules set to be in force from April 1 could be paused, as 80,000 staff are yet to be vaccinated.

One insider said there were no plans to change the date by which staff must be fully vaccinated.

It means the unjabbed must have their first dose by February 3 in order to hit the April deadline. There are huge fears a large number of NHS staff could be lost.