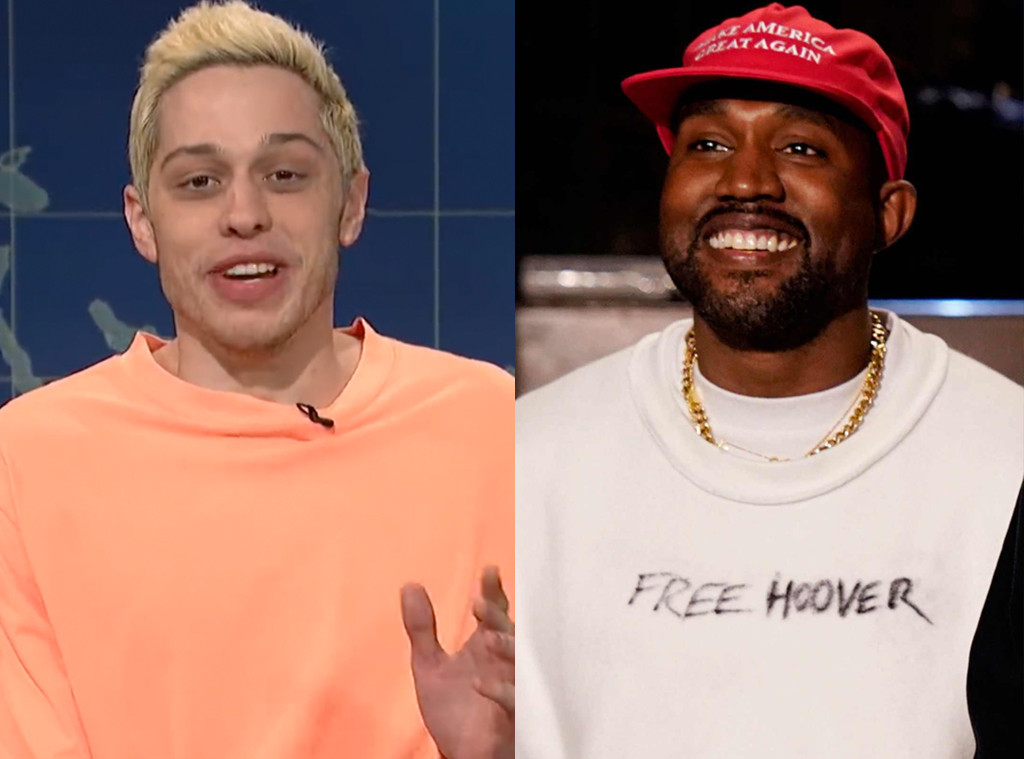 Late Wednesday, Kim Kardashian shared some snaps from what appears to be an intimate birthday soirée for Kid Cudi. However, it was the gathering’s guests that was equally cause for celebration.

In the photos, the birthday guest of honor is seated next to SNL funny man Pete Davidsonand Oscar nominee Timothée Chalametwhile Grammy winner Kanye West is standing behind them. Needless to say, that’s not a group of stars you see together every day. As evidenced by the smiles and laughs, it looks like they all had a swell time.

So, how are all of these famous faces connected? Chalamet has been a longtime fan of Cudi and even got some noteworthy advice from the rapper after chatting with him for hours backstage at a Montreal concert. “Are you, Timothée, the sort of person who can’t possibly live any other way? ‘F–k yeah,'” the actor’s takeaways from Cudi read, according to GQ.

Like Chalamet, Davidson has also long revered Cudi, even crediting him with a serious feat. “He saved my life. I would’ve killed myself if I didn’t have Kid Cudi. If you’re 25 and under, I truly believe that Kid Cudi saved your life,” Davidson previously told Vulture. “I truly believe if Man on the Moon didn’t come out, I wouldn’t be here.”

Of course, West and Cudi are the duo behind Kids See Ghosts, but perhaps what is most noteworthy is Davidson’s hangout with West.

In December, however, the comedian praised West for discussing mental health publicly.

“Bravo Kanye West for standing up for yourself and speaking out against mental health,” Davidson wrote in a note on Instagram minutes before issuing an alarming statement. “I can’t explain to you enough how difficult and scary it is to be honest about stuff like this. We need people like Kanye. No one should ever point fingers at you for your bravery in speaking about mental health. I’m seriously disgusted.”

We’re willing to bet these two had plenty to discuss Wednesday night.