Unemployment to jump to 7.5% as economy set for worst performance in 100 years

UNEMPLOYMENT is expected to jump to 7.5 per cent by the end of the year as the economy is set for the worst performance in 100 years, reports the Bank of England.

The central bank predicts that the number of Brits out of work will peak at at the end of 2020 before slowly declining from the start of next year. 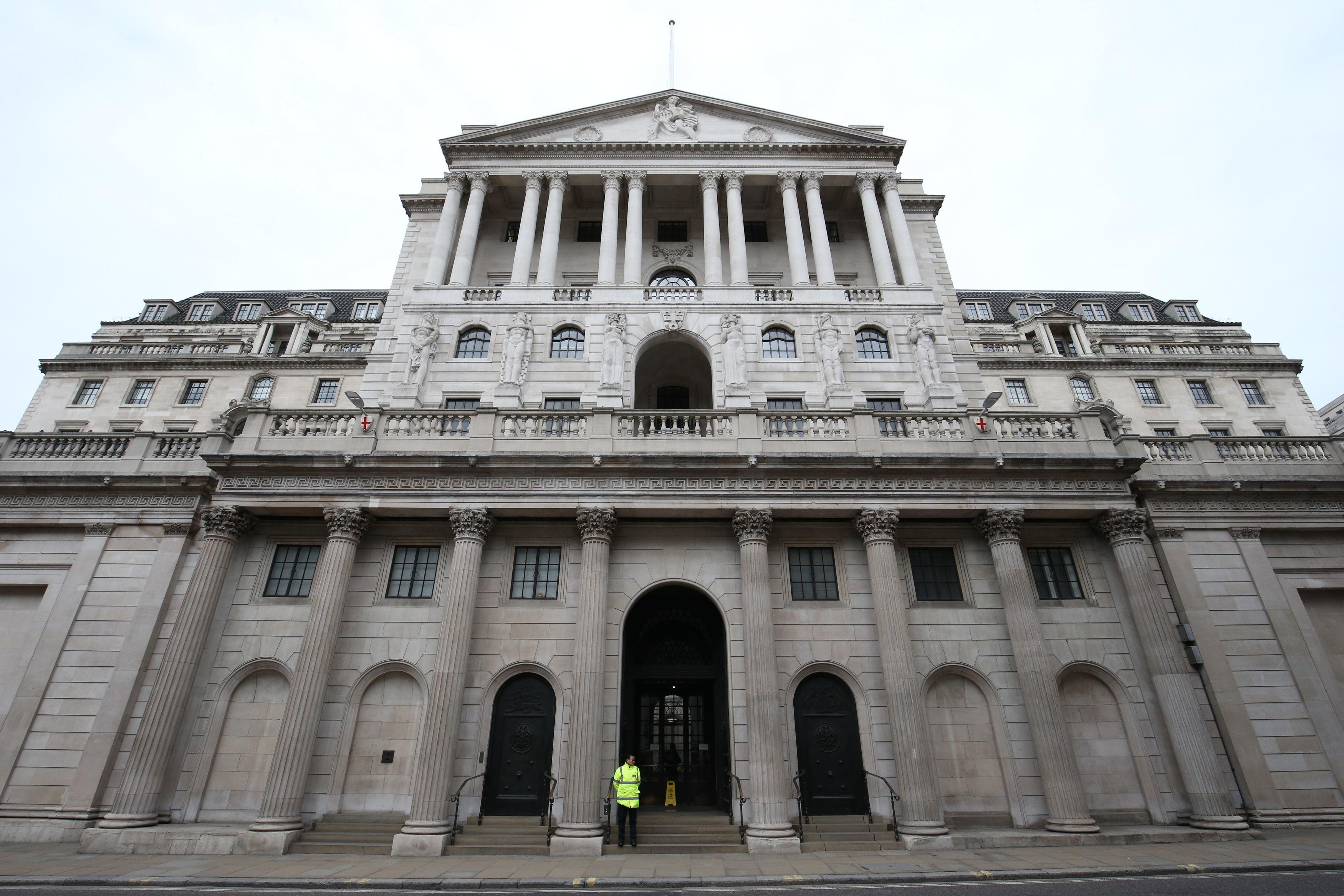 It's been a jobs bloodbath so far this week, with thousands of employees at risk of redundancy in the next few months.

On Monday, DW Sport went into administration putting 1,700 jobs at risk, and on Tuesday Pizza Express warned that 1,100 jobs could be scrapped as it plans to close 67 UK branches

WH Smith warns that 1,500 jobs will be axed as part of restructuring plans, while M&Co said 380 employees will be let go as it closes 47 stores.

The central bank today held interest rates at a historical low of 0.1 per cent after all nine of the Monetary Policy Committee (MPC) agreed they should stay the same.

The central bank also said it will maintain its current quantitative easing programme at £745 billion.

The MPC said its central projection forecasts that GDP will continue to recover in the near-term, but is not expected to exceed its levels from the end of 2019 until at least the end of 2021.

A consensus of analysts had said they expected rates to be held, while quantitative easing plans were also expected to remain unchanged.

Rates have already been slashed twice, from 0.75 per cent, since mid-March as part of the Bank's measures to try and keep the economy afloat.