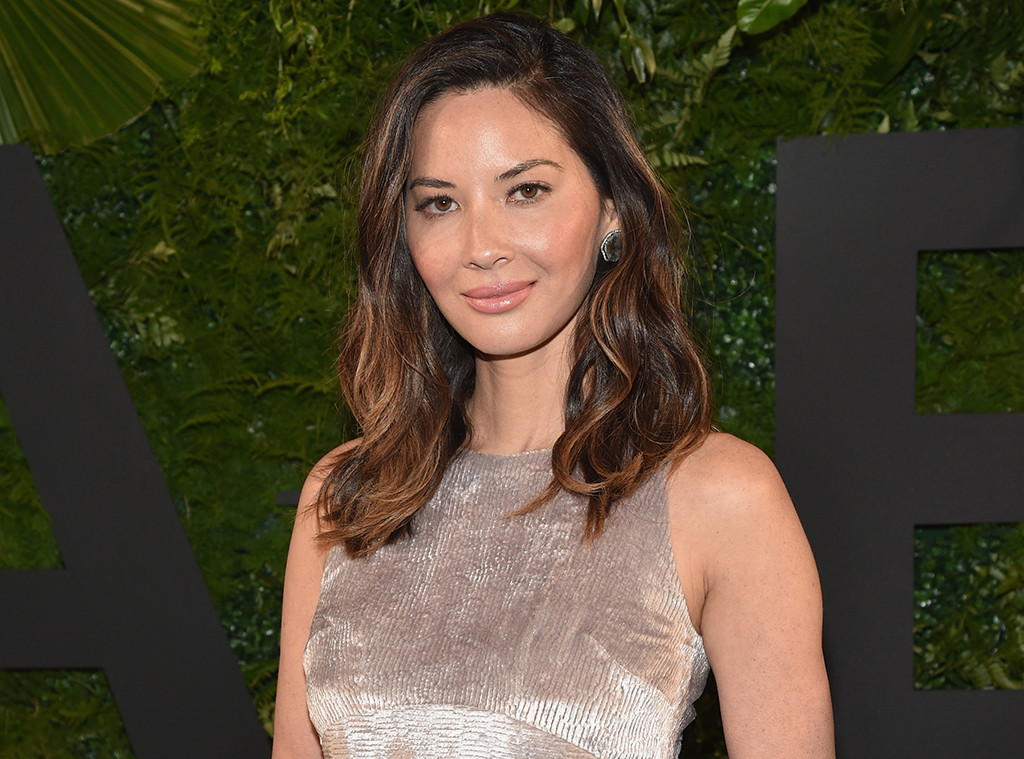 A woman who was a teenage victim of sexual misconduct by an actor in a now-deleted scene from the new movie The Predator has broken her silence and wants to thank the film’s female lead Olivia Munn for speaking up for her.

Last week, the Los Angeles Times reported that a scene showing a jogger hitting on the actress’ character was cut after she discovered and told studio executives that the actor, Steven Wilder Striegel, is a registered sex offender. He had pleaded guilty in 2010 to risk of injury to a child and enticing a minor by computer after being accused of attempting to lure a 14-year-old girl into a sexual relationship via the Internet.

She is now 24 and her name is Paige Carnes. She identified herself in a statement to The Los Angeles Times on Thursday.

“My purpose in making this statement is to reclaim my identity,” she said. “Sexual abuse makes people uncomfortable. It should make you uncomfortable. This discomfort is nothing compared to the psychological and physical suffering of those who have dealt with it. I was not able to speak for myself when I was 14. The consequences of this abuse are profound and permanent for some. When the abuse takes place with a child, it is even harder to overcome. You lose trust in everyone around you, and mainly yourself. Your abuse does not define you. With support from others and strength from within, you can overcome the label of victim and reclaim your identity.” 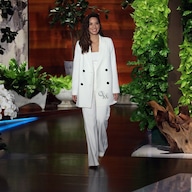 Olivia Munn Felt “Iced Out” by Predator Co-Stars Amid Scandal

She added, “I have no shame for what was done to me. I am not the one who needs to carry that shame. My name is Paige Carnes, former Jane Doe. I hope anyone who has suffered like I have regains their voice and their humanity.”

Striegel had told the Los Angeles Times last week that the victim was one of his “distant relatives” who spoke to him at “several family gatherings” about “a multitude of problems she was facing” and that in an attempt to boost her self-esteem, he “made the very bad judgment call of telling her in these emails that she was attractive, and sexy, and not a failure, etc.” He said he made it clear the two could not engage in a romantic relationship because of her age and because they were related.

He told the newspaper his criminal past was something he’d “hoped would continue to fade in the past.”

“This was an enormously unfortunate chapter in my life, and one that I took, and continue to take, personal responsibility for,” he said. “If I had even an inkling that my involvement with The Predator would be a point of difficulty for Shane Black, or cast any kind of shadow over a movie that I wish only great success for, I would, of course, never have been involved in any capacity.”

Director Shane Black had known about Striegel’s charges and had said he “personally chose to help a friend,” the Los Angeles Times had said, adding that a day after its story was published, Black issued a public apology to those he’d let down by having Striegel around “without giving them a voice in the decision.” A Fox spokesperson told the outlet, “Our studio was not aware of Mr. Striegel’s background when he was hired. We were not aware of his background during the casting process due to legal limitations that impede studios from running background checks on actors.” 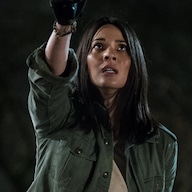 Olivia Munn “Alone” in Predator Scandal: “My Silence Is Not for Sale”

Munn told the newspaper it was “both surprising and unsettling” that Black did not share the information about Striegel with the cast, crew or studio during the production.

The actress said on The Ellen DeGeneres Show earlier this week that she found out about the case through an acquaintance.

“When I found that out I did call Fox and I said, ‘We have to delete the scene.’ And they did thankfully,” Munn said on The Ellen DeGeneres Show earlier this week. “I did reach out to my co-stars, individually, and said, ‘Hey, I want you guys to know, I found this out.’ When I did call my co-stars, I got chastised the next day by people at the studio for telling them, and why am I not just keeping it quiet? ‘It’s all gonna be OK, it’s got deleted, what’s the big deal?’ And I said, ‘Well, I mean, it happened.'”

“The reality is that, the people who collude to keep people like this in positions of power, that’s the real problem, and people who keep turning blind eyes,” Munn continued. “The next thing that’s been hard that you brought up is the support, that’s become this other story because, my cast members, nobody said anything to me about it, nobody talked to me, nobody reached out that whole day. At first I thought maybe it’s because they just don’t know what to say, they want to stay out of the way, but privately I did feel iced out. I think that’s what’s really important for people to understand is, when you see something, you have to say something, however it’s not going to be easy. And there will be people that just get mad at you for not playing the game.”