Parents share their heartbreak as their disabled son, four, who they struggled to have later in life with IVF, is rushed to hospital with breathing difficulties – leaving 24 Hours in A&E viewers in tears

The latest installment of 24 hours in A&E left viewers calling it ‘the hardest ever episode to watch’, after a couple shared how they had to adjust to having a son born with severe disabilities.

The hour-long episode, which aired on Channel 4, saw the parents of the little boy rush him to hospital after he overheated while at church and struggled to breathe.

The couple, Jeremy Snr and Beatriz, provide constant care for their son, Jeremy, four, who has a series of chronic health conditions, meaning he’s blind and unable to speak.

Viewers were left in tears after the emotional episode, which saw his parents opening up about how difficult life is with a disabled son – and their ‘miracle’ IVF pregnancy to conceive him. 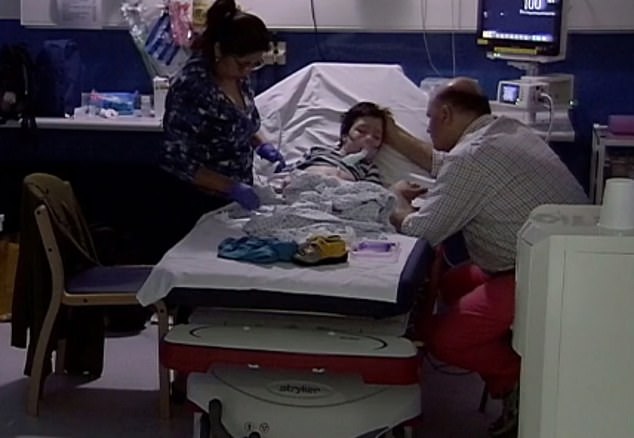 The latest episode of 24 Hours in A&E saw Jeremy, four, who is blind and has a series of chronic health conditions, rushed into A&E when he struggled to breathe. Viewers were left ‘in tears’ at his story – and his parent’s honesty on what it’s like to live with a severely disabled child

Viewers were quick to praise Jeremy’s parents and the NHS staff, with some saying it was the hardest episode of the series they had ever seen

Many took to Twitter to share their feelings, saying it was difficult to watch the family’s trauma and praised them for their positive approach.

One wrote: ‘Jeremy’s dad explaining the grief process that parents of disabled children go through. Having been through all the stages I can say that peace comes with acceptance but waves of sorrow can still knock you sideways.’

Another praised the parents, saying: ‘What incredible people Jeremy’s parents are on 24 Hours in A& E. They have boundless much love for that little boy.’

Others said they could barely watch, writing: ‘This breaks my bloody heart. I just can’t watch much more.’

Staff were seen rushing to A&E to meet the family, who were stunned at how quickly their son had deteriorated.

Jeremy’s dad Jeremy Snr told doctors: ‘He can’t speak, he can’t sit upright, he has very little head control, he can’t see and he is on an array of medication.’

He explains the little boy has seizures constantly, and needs constant one-to-one care. 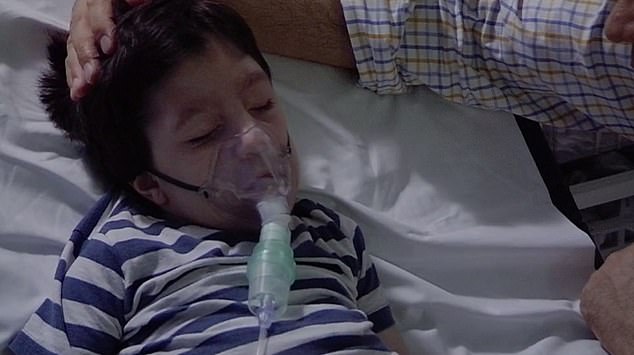 The family were filmed comforting Jeremy as doctors rushed to find out what may be causing his breathing difficulties. The little boy was born with birth defect microcephaly, which causes a small head, and epilepsy, and is unable to see, speak or lift his head on his own 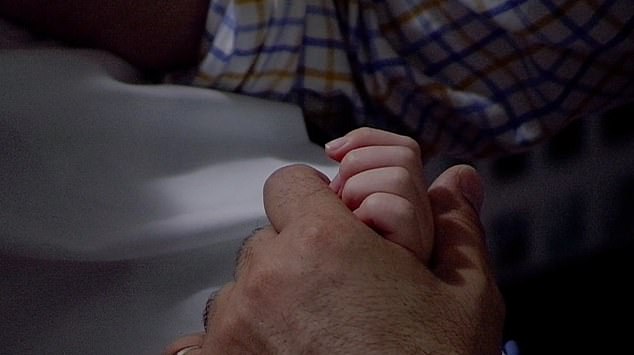 Emotional: Viewers described the scenes as heartbreaking, with some calling it the ‘hardest episode’ of the popular series that they had ever seen 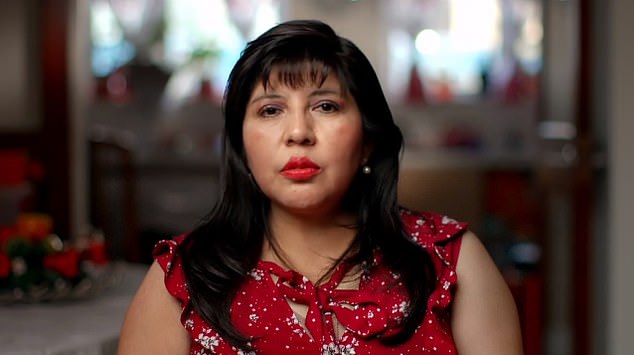 Although there was no sign Jeremy was disabled throughout her pregnancy, Betriz told the programme:’I just knew something was wrong’. Her husband Jeremy Snr says the process of coming to terms with his disabilities was ‘traumatic’ 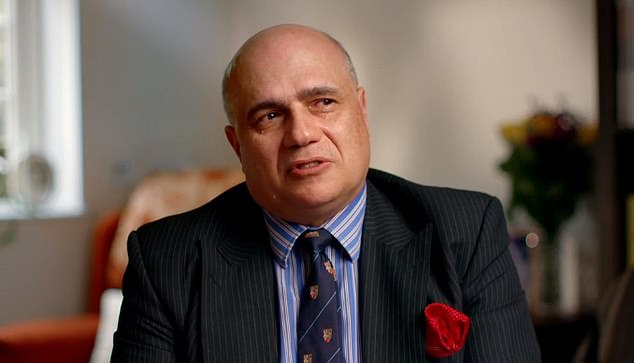 Jeremy Snr explained, in tears, how it felt to have a son who requires constant one-to-one care, saying: ‘I know that I won’t be able to do the things that normal fathers do and that really affects me’ 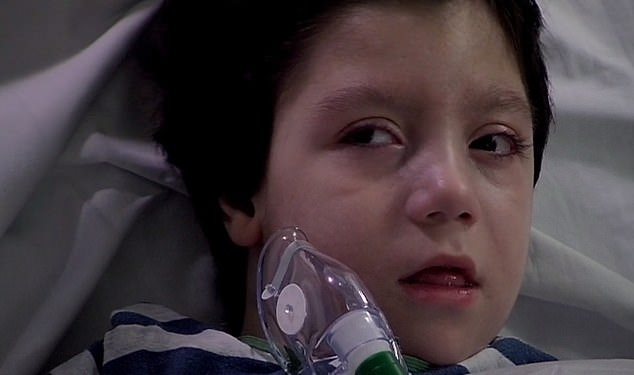 The couple call Jeremy their ‘miracle’ baby, and say that he ‘has brought a lot of happiness and joy into our lives’

One of the nurses suggests taking blood tests to establish whether Jeremy may have caught a viral infection.

In heartbreaking scenes, his father is  seen holding his hand and reassuring him, saying: ‘Daddy’s here, daddy’s here’.

Microcephaly is a rare birth defect that causes a baby’s head to be much smaller than normal. In the UK, it affects just one or two babies in every 10,000.

During pregnancy, a baby’s head grows because his brain grows.

Microcephaly happens when a baby’s brain either doesn’t develop properly during pregnancy, or stops growing after birth. It can happen on its own or in combination with other birth defects

Jeremy Snr explained the couple had troubles with fertility, saying: ‘As we met later in life, we didn’t know if we could have children or not.’

The couple tried IVF and were successful first time. Although Jeremy appeared fine during pregnancy and immediately after birth, it soon became apparently that he had severe medical difficulties.

His mother Beatriz said she had ‘mother’s instinct’ about it, saying: ‘I am feeling horrible in my heart. I just knew something was wrong.’

The parents described the difficulties they had coming to terms with Jeremy’s conditions, saying that half of the children born with his conditions die within the first year.

Jeremy Snr tearfully said: ‘I’ve never known something so traumatic in all my life.’

‘I still sometimes wake up and think that when I look at him he looks perfectly normal in my eyes.

‘And I know that I won’t do the things normal fathers do and that really affects me’.

As the family approach their 24th hour in hospital, doctors are able to stabilize Jeremy and Jeremy Snr says: ‘Shall I go to get the suitcase out the car?’

He explains: ‘He has brought a lot of happiness and joy into our lives. In a way it would feel strange if he wasn’t the way he was.’

Viewers were in floods of tears at last night’s episode, describing Jeremy and his family’s story as ‘heartbreaking’