On some levels, it was shocking to learn that dozens of people, including TV star Felicity Huffman, allegedly participated in scams to guarantee their children admission to a prestigious university.

According to the indictment, Huffman and husband William H. Macy paid $15,000 to illegally inflate their daughter’s SAT scores. Lori Loughlin from Full House, another actor who was charged, allegedly paid $500,000 so her two daughters would appear to be athletic recruits at USC.

Yet this college cheating and bribery scandal will cause plenty of eye-rolling among Americans. The reason is simple: Everyone knows you can get preferential treatment for a child by donating heavily to academic institutions.

For example, White House Senior Adviser and presidential son-in-law Jared Kushner attended Harvard despite having an unexceptional academic record. According to Daniel Golden’s reporting in his 2006 book The Price of Admission, Kushner has plenty in common with the kids in the scandal.

Kushner’s father pledged $2.5 million to Harvard. Then the underwhelming Jared got accepted. 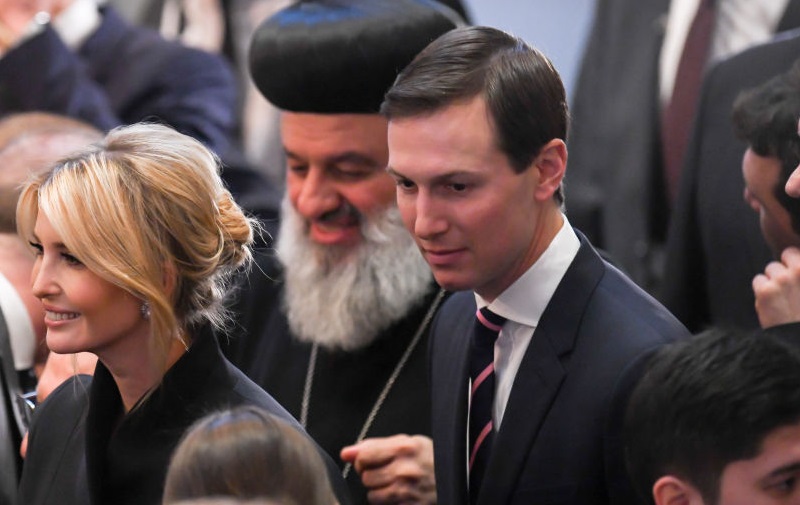 In an article published in ProPublica, Golden explained why Kushner’s acceptance to Harvard struck many people as odd. For starters, an official at Kushner’s high school said he and his fellow administrators thought Jared had no shot at Harvard based on his academic record.

Of course, his father’s $2.5 million pledge changed everything. According to Golden, Jared’s father Charles Kushner paid the money in annual $250,000 installments. Despite being such a long-shot, Jared gained admittance and eventually graduated from Harvard.

Obviously, the key difference here was Kushner’s donations were legal. Jared did not gain admittance through falsified tests or a bogus athletic record. Yet he did attend a school few thought he could get into.

Like Kushner’s donation, Felicity Huffman and others’ donations became tax-deductible. 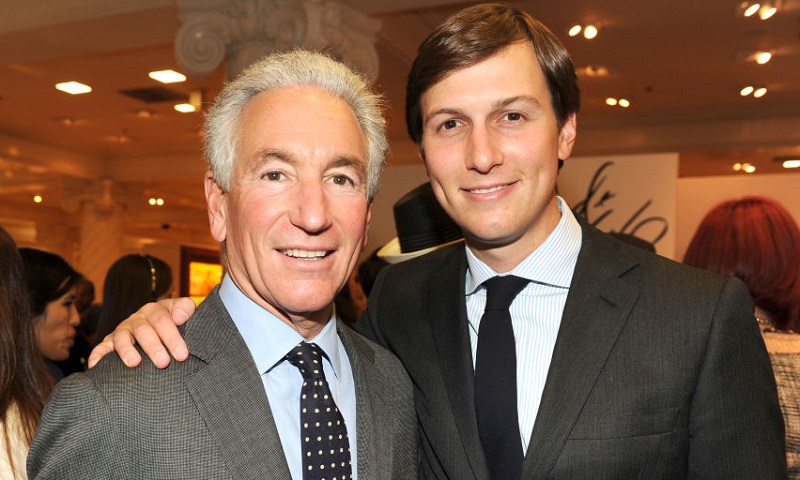 Adjusted for inflation, Kushner’s offer would have represented almost $3.9 million to Harvard administrators in ’98. That number ranks at the very high end of the amount parents in the bribery scandal paid. (In the indictment, most fall below $600,000.)

That would make Kushner’s donation unusually large in a school’s eyes. As Golden notes in ProPublica, it would take that type of figure for admissions to accept someone whose father did not attend Harvard. (Later, Kushner’s criminal activity would further complicate the matter.)

Nonetheless, since charitable donations are tax-deductible, both Kushner and the defendants named in the bribery indictment could subtract the amounts from tax payments. (A man accepting payments set up an illegal charity.)

So is it fair to say you can buy your way into prestigious schools in America? Absolutely, but you can do it legally. In the case of Felicity Huffman and others charged, they chose the wrong path.

Jared Kushner’s path will likely offend your sense of right and wrong — and make you wonder who Harvard didn’t accept in his place — but it was legal.