Bringing it back to 1991 in Southside Jamaica, Queens, “Raising Kanan” serves as a prequel to the original “Power” franchise created by Courtney A. Kemp in 2014. The new drama series will hone in on the upbringing of Kanan Stark – mentor of Ghost (Omari Hardwick) and Tommy (Joseph Sikora) – who died in the midst of gunfire in the eighth episode of the show’s final season. In “Raising Kanan,” the titular character is in his teen years and is seen as the only child of Raquel, a cocaine distributor with an emerging network of dealers across the city. 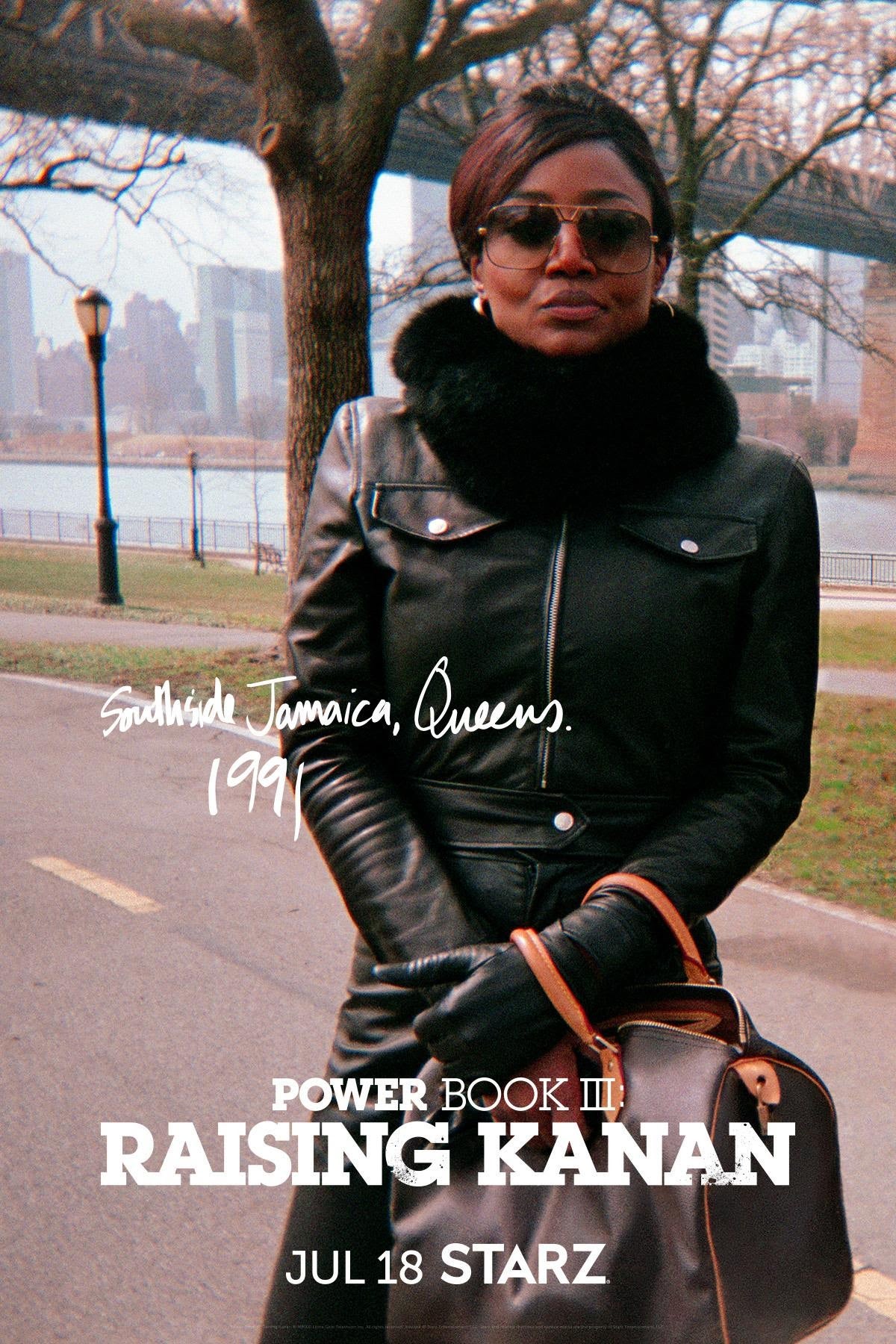 “Raising Kanan” will star Hunger Games‘ Patina Miller as Raquel “Raq” Thomas and Mekai Curtis as Kanan Stark. Other star-studded cast members include Omar Epps, Joey Bada$$, Lovie Simone, and Quincy Brown. Originally created by Courtney A. Kemp in 2014, Sascha Penn will serve as creator and showrunner for “Raising Kanan” and will be executive producing alongside 50 Cent and Kemp.

Watch the official trailer below, which debuted tonight on STARZ: