Since Meghan Markle debuted a baby bump that people could see, rumors have been going around that she is having twins. True, she does have quite a large baby bump despite carrying the weight very well (in just her stomach versus distributed throughout her body as some pregnant women do). 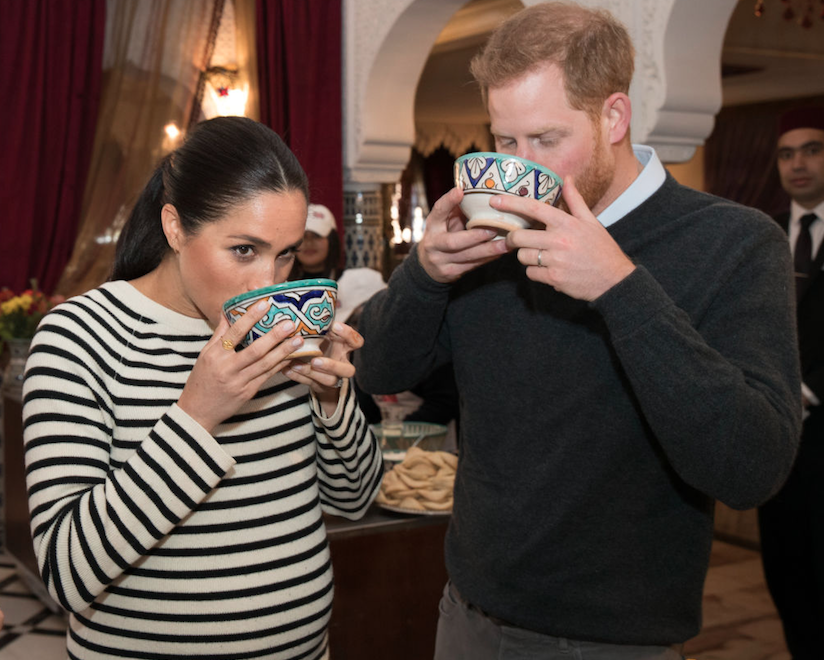 Despite what people think, however, that baby bump on it’s own doesn’t say anything. Every woman carries differently, and even the same woman can carry each pregnancy differently. Some have larger baby bumps, some smaller. Some carry high, or low, to the front, or more spread about the middle.

This isn’t to say that Meghan Markle may not be carrying two new royal babies, but that the “telltale” baby bump really tells nothing. So what are the odds of Meghan Markle and Prince Harry having twins? Here’s what science has to say on the matter.

The odds of multiple births in the 21st century

The older a woman is, the higher her risk of having a multiple birth is. According to the same research studies referenced above, women over the age of 35 have a multiple birth rate of 21.7 in every 1,000. This is about 1.5 times the rate of younger women. Meghan Markle is 37 years old, which places her in this higher risk category. 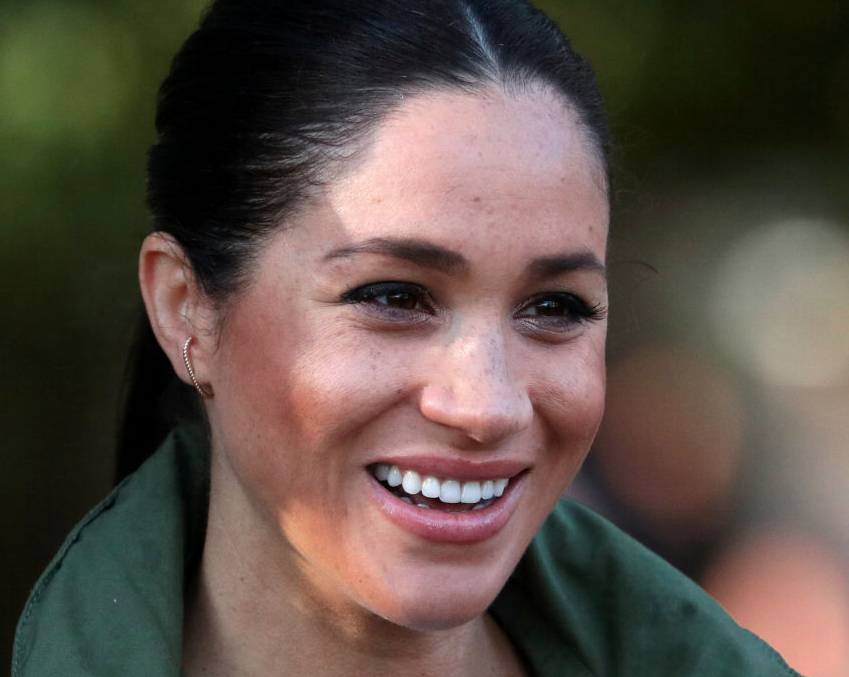 Women who are either overweight or taller than average are shown to have a higher chance of producing a multiple birth, although the studies did not state exactly by how much. However, this is yet another category that Meghan Markle fits into.

According to Pew Research, both African Americans and Caucasians have the highest rate of twin births – 4.1% and 3.8%, respectively. Meghan Markle is of both, being as her mom is African American and her father is Caucasian.

"You do not have to be defined by your injury or disability. You may not realise or appreciate it yet, but do not underestimate the incredible impact you are having on those around you, by simply being yourself." — The Duke of Sussex, as he and The Duchess attended the #EndeavourFundAwards. The Duke presented Shaun with the Endeavour Fund Henry Worsley Award — swipe to watch Shaun’s story. Shaun Pascoe was diagnosed with Post Traumatic Stress after numerous tours around the world with the @RoyalAirForceUK Medical Emergency Response Team. He has now set up the Forces’ Sailing Charity @TurnToStarboard, providing more than 1200 sailing opportunities to service personnel and veterans. The Endeavour Fund Awards celebrate the achievements of wounded, injured and sick servicemen and women who have taken part in remarkable sporting and adventure challenges over the last year to help with their recovery.

Despite having many factors in favor of her having a twin birth, Meghan Markle also has several factors that are going against her favor. The biggest one is that this is Markle’s first pregnancy. It’s very rare that a woman’s first pregnancy results in a multiple (although it isn’t entirely unheard of, of course).

Also, genetics play a very large role in whether a woman will have twins. As far as sources can tell, there is no known history of twins in Meghan Markle’s family. This could be disproved with more information, but as of now, there does not seem to be. There is also definitely no pattern of twins in the British royal family.

It all kind of evens out

With a lot of factors both increasing and decreasing the she will have twins, things kind of even themselves out. But with a 50% increase in multiple births in the last three decades, Markle’s chances are higher than ever. The world will know for sure soon!