I wasn’t knocked out by Creed II, and I didn’t sniffle at the end of A Star Is Born even though Ally belts out that power ballad Jackson Maine wrote just for her. It’s important to reveal these confessions up high and before we get into the list. Truth is, 100 people could see the same movie and come away with 100 passionately divergent opinions. Call it the joy of a medium that continues to evolve at a rapid clip. (RIP, MoviePass!). Judging from the box office, Black Panther, Crazy, Rich Asians, The Incredibles 2 and, gulp, Venom all nabbed your vote in 2018. Out of the roughly 200 films I saw this year, here are the Top 10 that made a lasting impression. Feel free to disagree. In the meantime, bring on 2019 and be on the lookout for this obscure indie called Frozen 2. 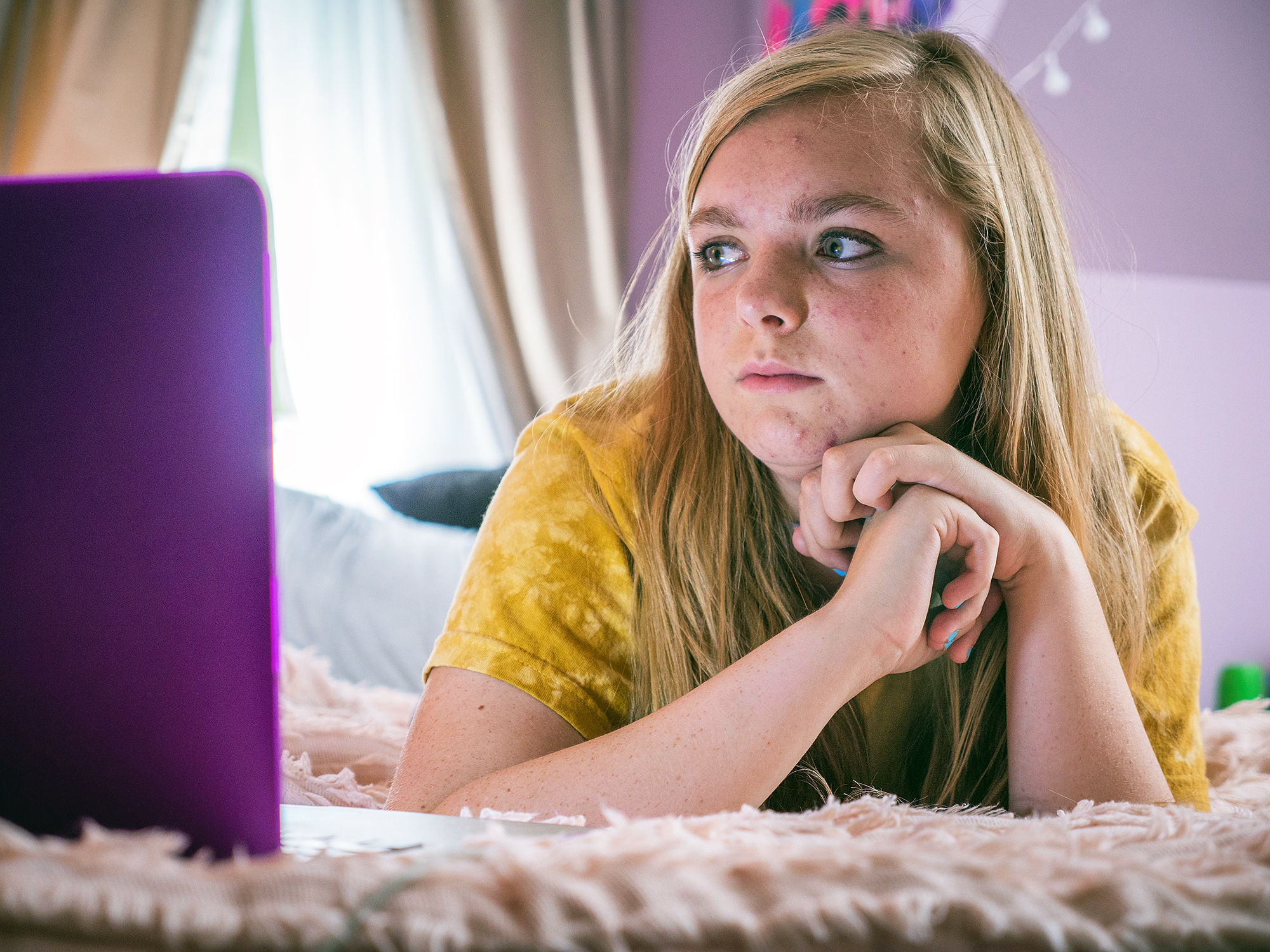 Heck no, real-life Hollywood couples should never work together. Unless they’re fighting off aliens. John Krasinski and Emily Blunt star in this fantastically frightening, jump-out-of-your-seat chiller, playing a couple who try very, very, very, hard to protect their kids from deadly creatures that feast on sound. Get out of that bathtub pronto, Emily!!!

Open your eyes, look up to the skies and see a rousing biopic that also happens to feature a lead performance from the heavens. Rami Malek as Queen frontman Freddie Mercury is such an energetic force of nature that he single-handedly improves the formulaic overall product. His tribute movie is a glorious, anthemic mess of drugs, sex and rock ‘n’ roll.

Viola Davis doesn’t want to hear your excuses about why you still haven’t seen her taut thriller about four disparate women who plot a heist to pay off their no-good-husbands’ debts. Not only is the film first-rate popcorn fun with a stellar ensemble cast (Colin Farrell! Liam Neeson! Daniel Kaluuya!), it cuts to the bone on issues of race and class. What a steal.

7. Can You Ever Forgive Me?

In the early 1990s, a NYC celebrity biographer named Lee Israel (Melissa McCarthy, terrific) was hard up for cash. To make ends meet, she decided to forge typed letters by famous literary figures. She rolled in the dough — and had a pal (Richard E. Grant) assist her. Then she got caught. And yet, she had few regrets. Marianne Heller directs a wonderful true tale of loneliness, friendship and career frustrations. It’s also just as impishly entertaining as that title would have you believe.

I get it, sigh. This sobering take on iconic astronaut Neil Armstrong (Ryan Gosling) and the 1960s American space program lacked the rah-rah fanfare of Apollo 13 or relatable human drama of Gravity. It’s still a soaring journey that examines a man willing to sacrifice his life to reach for the stars. Once the dumb flag-planting controversy fades to black, I hope director Damien Chazelle’s standout gets the credit it deserves.

Oscar-winning director Alfonso Cuaron crafts this visually stunning love letter to his childhood in Mexico in the 1970s, in which a nanny named Cleo (Yalitza Aparicio) helps of a middle-class mother care for her four kids while her philandering husband is away. The film is an adjustment. The key is in the realization that this not so much of a straightforward story as it is a profound meditation on perseverance.

Yasss, queen! (Did I say that right?) In the opulent British palace circa the late 1800s, a lady-turned-servant (Emma Stone) and a married duchess (Rachel Weisz) desperately vie for the affection of a batty and frail Queen Anne (Olivia Colman) via a nasty, cheeky and downright wicked power love triangle. Spoiler: All three women triumph.

Sometimes it’s easy to pour Haterade on everybody and everything. This heartwarming and insightful documentary on beloved children’s TV host Fred Rogers proves that kindness can still matter. Using delightful vintage footage and interviews with loved ones (including his wife of many decades), director Morgan Neville gets to the root of this quietly dignified man. Superheroes are real.

This is the true story of a delicate and unlikely bond formed during a months-long road trip through the Deep South in 1962. That’s when a hot-headed bouncer named Tony Lip (Viggo Mortensen) is hired to drive around renowned black classical piano player Don Shirley (Mahershala Ali). Cynics be damned: An expertly acted, inspirational and life-affirming crowd-pleaser should never have to apologize for doing its job.

You want gut-wrenching scares? Genuine LOL comedy? Trauma and drama? Try a week in the life of a middle school girl voted most quiet in her graduating class. Kayla Day (the amazing Elsie Fisher) is conscientious about summoning her confidence so she can matter in the moment, unaware that the best is yet to come. Writer-director Bo Burnham has created an unsentimental masterpiece that doesn’t hit one false note. Snapchat popularity is temporary; brilliance is forever. Gucci!