South Park enters its 23rd season and, remarkably, still retains the power not only to amuse, but to infuriate. There's no doubt that creators Trey Parker and Matt Stone have always taken great delight in angering large sections of the population who find their savage brand of comedy tasteless, offensive and at times positively bigoted. But taking the approach of "f— 'em if they can't take a joke" has brought them rich rewards, so there's no reason to stop doing it now. 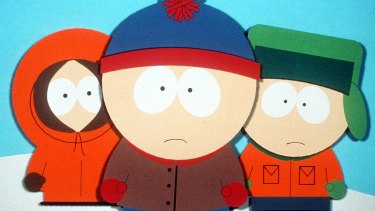 Over the years, the crude cut-out animation has grown only a tiny bit more sophisticated, but the determination to mock pretty much everyone and everything under the sun has remained steadfast. It's incredible that a show about some poorly-drawn primary school kids in beanies can be so hilarious, so witty and so vulgar all at once.