What’s Up, Jack? How Milo Ventimiglia Spends His ‘This Is Us’ Hiatus 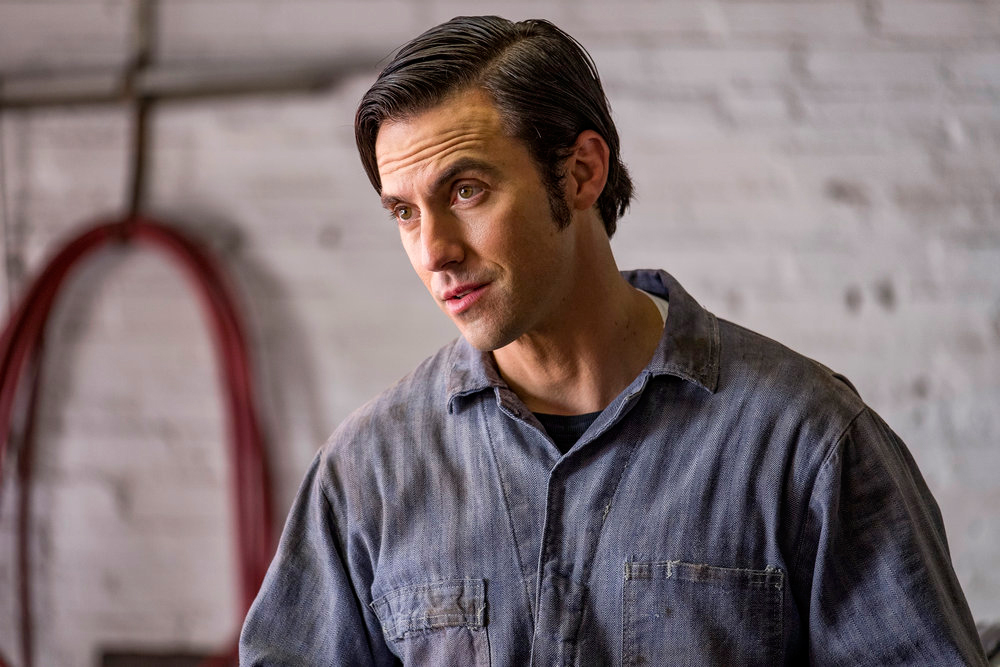 “I’m doing production company stuff, gearing up for some pilots and trying to rest a little bit. Our shooting schedule is pretty intense and, of course, Jack going to Vietnam was a lot of emotional stuff that I had to deal with, so I’m trying to enjoy some time for myself,” the actor, 41, told Us Weekly exclusively, adding that he’s just trying to catch up with his friends and family.

“Even though I’m on hiatus from the show, I’m actually busier than when I’m on the show,” the Divide Pictures cofounder added. “The show feels like a vacation, because we’re checking into one consistent job, you’re doing the one thing. Now, it’s like, ‘Hey, I’ve gotta go to the office, I’ve gotta visit these friends, I’ve gotta judge a custom motorcycle competition!’”

Speaking of the latter, Ventimiglia was immediately on board when Harley-Davidson asked him to judge the “Battle of the Kings” bike builder competition. Harley has always been a big part of Ventimiglia’s life, ever since he used to look at them in awe on the street when he was a kid. For nearly 10 years, he’s been a proud owner of his own. 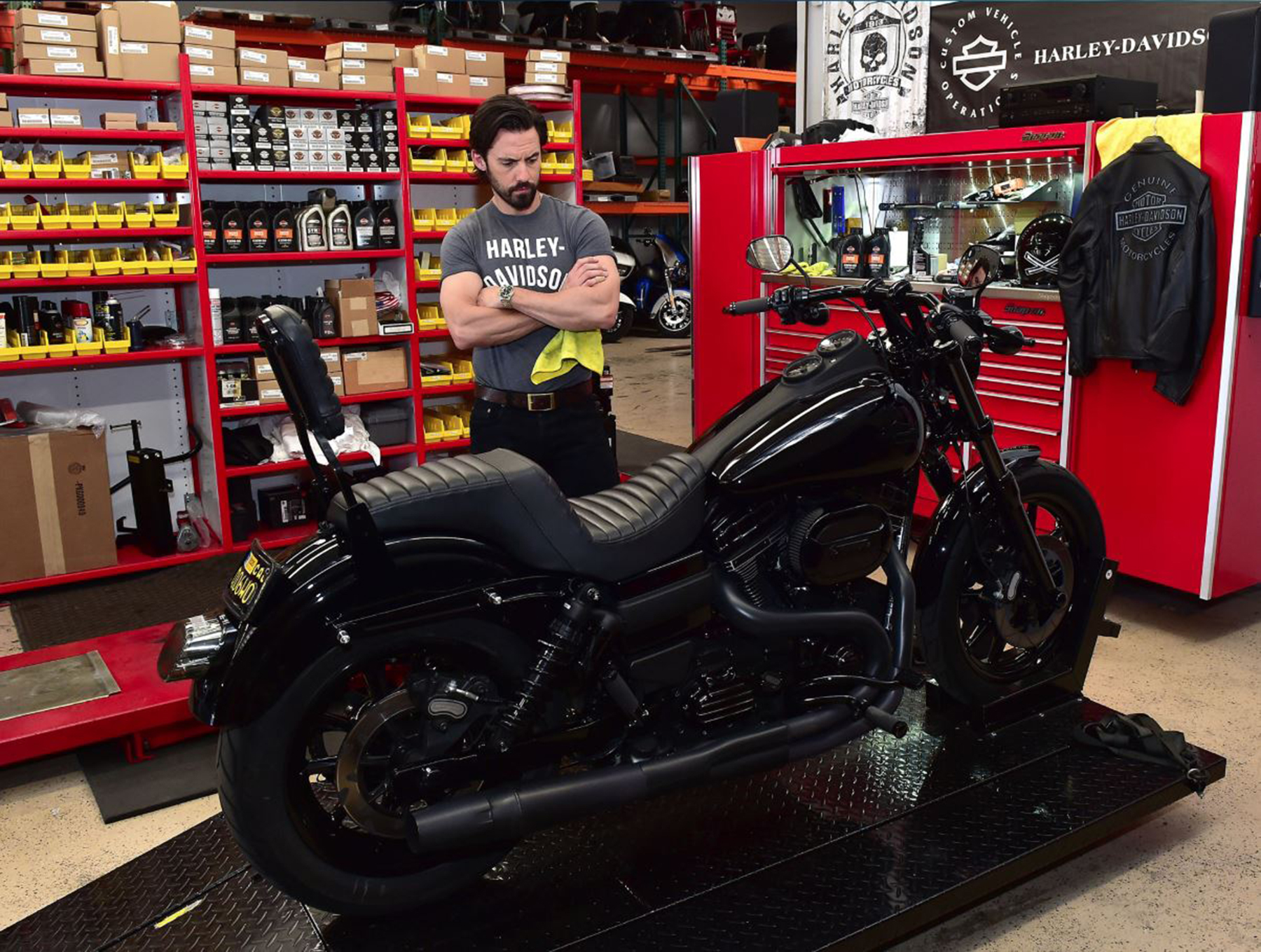 Speaking of working hand in hand, one thing Ventimiglia loves to do is travel – whether on a bike or in a car – much like Jack and Rebecca (Mandy Moore Opens a New Window. ) did during season 3 of This Is Us. Season 4 will dive into what happens when the couple returns from that cross-country road trip.

“It’s a lot of just exploring that generation before the kids and understanding how post-coming back to Pittsburgh, what their lives are like,” he told Us. While the SAG Award winner hasn’t yet read the script for the season 4 premiere, creator Dan Fogelman has finished it – and has hinted to Ventimiglia what’s to come.

“I’m very much getting forward to getting back to work, but I know that things will evolve and change, even from what Dan has already told me from what the season opener is,” he said. “That’s how Dan is; he’ll get very excited, talk to us about what he’s planning, we all get very amazed and very excited and then it comes to reading it, and it’s changed in a way that makes it even better than what he’d explained.”

Help Ventimiglia pick the winner of the Harley-Davidson Battle of the Kings by voting on your favorite custom build here for http://h d.com/ Opens a New Window. ; voting is open through May 15.

This Is Us returns with season 4 on NBC in the fall.