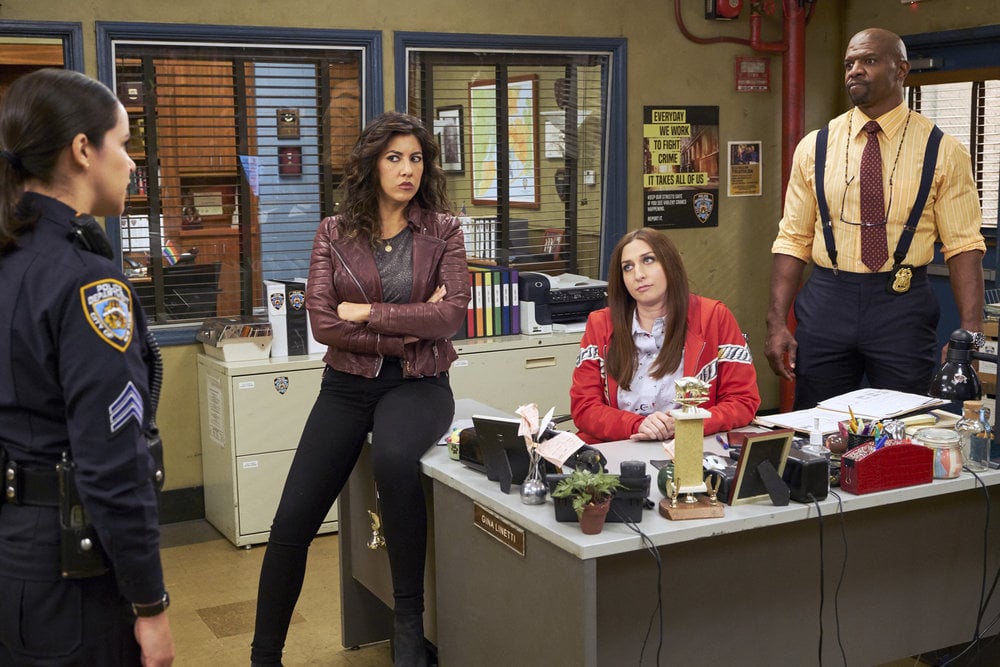 Attention all Brooklynites! The return of Brooklyn Nine-Nine isn’t as far off as you think.

After being canceled by Fox, the beloved comedy series was saved by NBC and revived for a sixth season. That means we’ll get to see what happens after Jake and Amy’s wedding, and check in with the rest of the gang. Plenty of reasons to be excited, no? Fortunately for all of us, star Terry Crews revealed exactly when we can expect our favorite detectives back on our TV screens: January.

The actor, who plays human teddy bear Terry Jeffords, dropped the news during an Instagram live video in which he was clearly on set and dressed as his character.

Although costars like Andy Samberg, Andre Braugher, Melissa Fumero, Joe Lo Truglio, and Stephanie Beatriz didn’t appear in the video, we have a feeling the cast is going to be back up to their old antics in no time. Chelsea Peretti’s Gina won’t be there for all of season six, which is a bummer, but she guaranteed fans in early October that “that doesn’t mean I won’t ever be back, winky face emoji, heart emoji.”