When You Move Around A Lot, You Know These 5 Things Are So True

I’m no stranger to moving to different cities, particularly as an adult. I lived in Tampa, Florida my entire childhood, went to college in Boston, lived in New York City for two years after I graduated, and then moved to Los Angeles, where I’ve lived for the past six months. Even though I’ve moved so frequently — especially over the past three years — I’m super grateful for the experience. When you move around a lot, you learn so much about what kind of environments you thrive in, and what isn’t really your cup of tea.

I love that moving around has given me a well-rounded view of what cities I’m most productive in, and it’s helped me set the groundwork for where I want to live when I decide to settle down and have a family one day. Moving around has gifted me with friends from all over the country, and I have a really good idea of what surroundings I work best in. I appreciate being able to call four different cities "home," because they all served as my home base at a certain point in my life.

Though moving — and change in general — can seem super intimidating, I enjoyed the fresh starts I’ve had in each place I’ve lived, and I know that I wouldn’t have it any other way.

1. You Sometimes Have Trouble Answering The Question, "Where Are You From?" 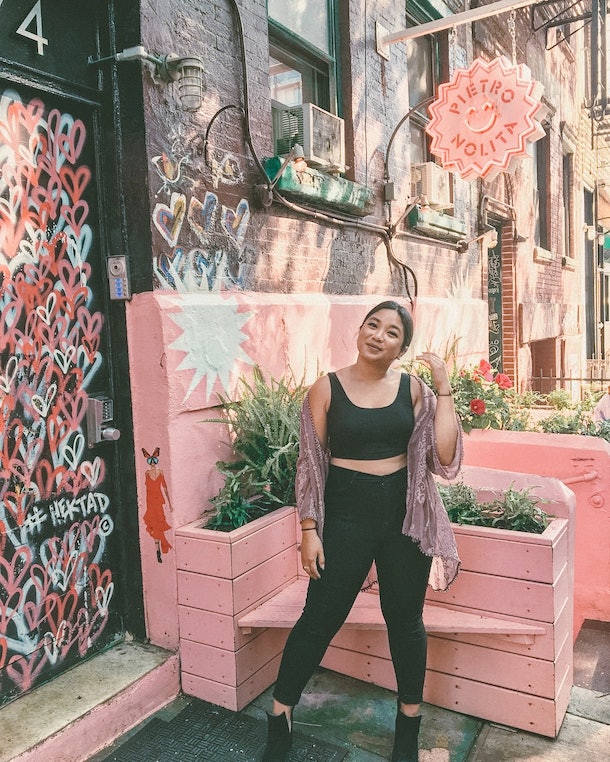 As someone who’s lived in three different cities over the past three years, I’m no stranger to getting confused when someone asks me where I’m from. I could say where I currently live (Los Angeles), but sometimes I end up saying New York City (where I moved from just six months ago), or sometimes I’ll answer, "I’m originally from Florida." Being someone who’s moved around a lot means that there isn’t really a simple answer to people asking me where I’m from, but that’s part of the beauty of it.

2. You Have A Personal Connection To More Than A Few Cities 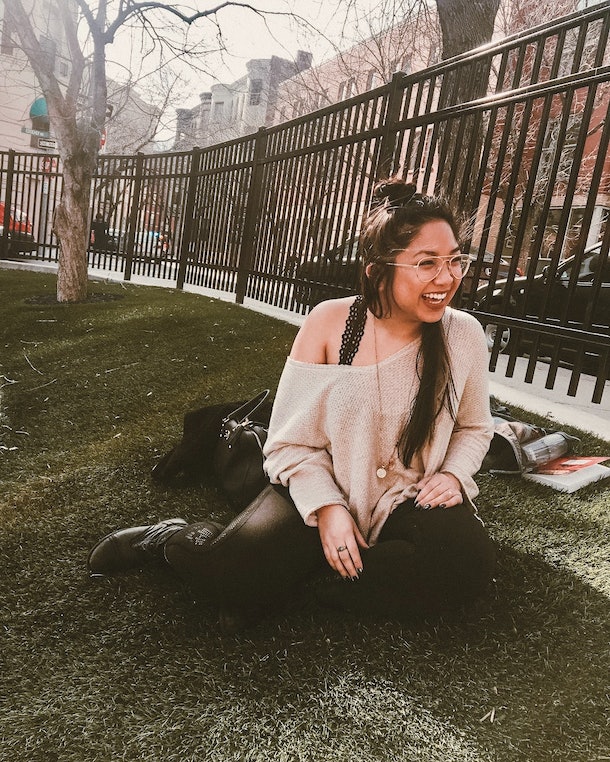 Tampa, Boston, New York, and Los Angeles have special places in my heart for different reasons. I considered each one of them home sweet home at different points in my life, and they all served a purpose in a unique way.

3. You’re Used To Having Friends From Different Cities Around The Country 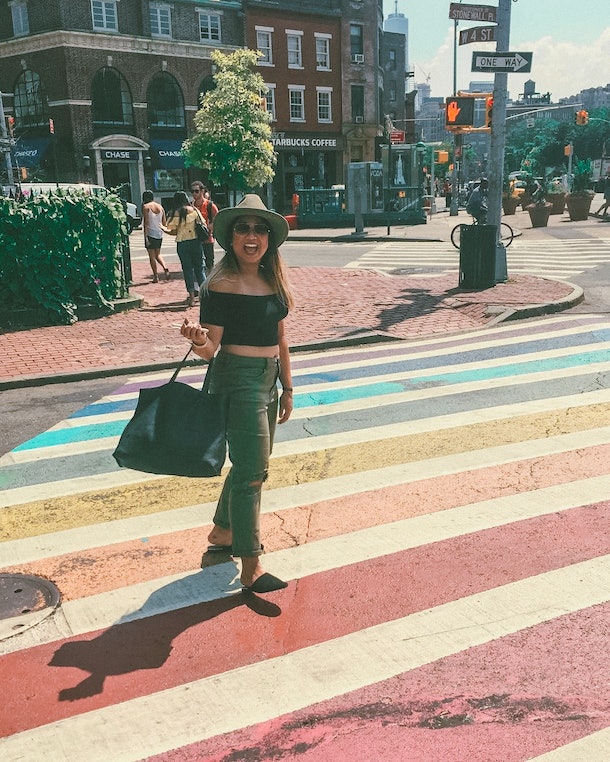 One of my favorite parts of moving around a lot means that I have friends from all over the place. My friends from Tampa are my childhood friends. Boston, NYC, and LA are all cities with lots of "transplants," which means that many of the friends I made there came from somewhere else before moving there. I love that all of the people closest to me are from different parts of the country, because I learn something new from them all the time.

4. You Don’t Mind When You Have To Move Apartments, Because You’ve Had Way Bigger Moves 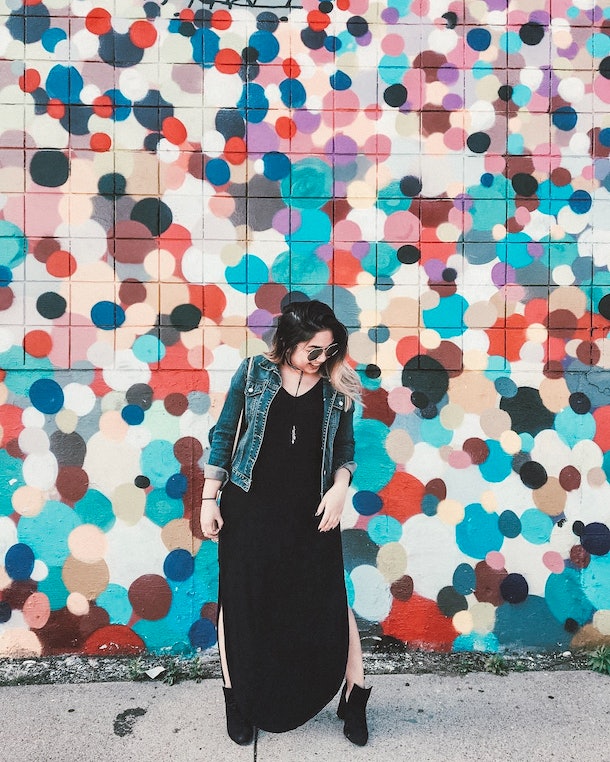 When you’ve moved around the country from city to city, moving apartments within the same city doesn’t seem like such a big deal. At this point, I’ve become quite the expert packer when it comes to picking up my stuff and moving it somewhere else, and I have a ton of hacks for getting it all done in just a day.

5. You Love That You Can Identify As A Person Who Is From "All Over" 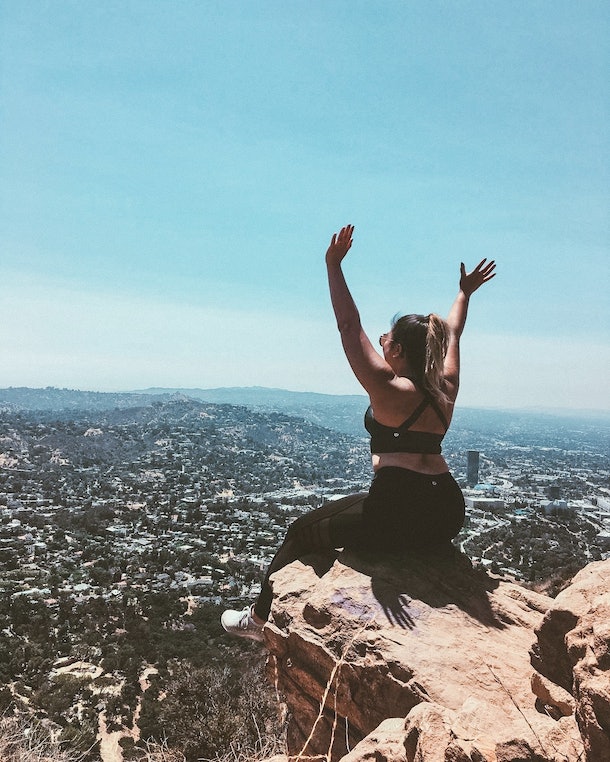 I love that I’m not from any one place. I can connect with people from each of the cities I’ve lived in, and offer insight into the nuances and culture of any of those cities, even if I don’t live there anymore. Each place I’ve lived has a truly special place in my heart, and I know that living there helped me develop into the person I am today.