When Whitney Houston drowned in a hotel bathtub the night before the Grammy Awards in February 2012, fans were devastated — but not necessarily surprised. The golden-voiced superstar, whose first seven songs hit No. 1 on the pop charts, was open about her decades-long struggles with drugs and alcohol. Now Whitney, an explosive and controversial documentary, is shedding new light on her tragic and perhaps inevitable fall. Here are five revelations from the film, out in theaters Friday, July 6. 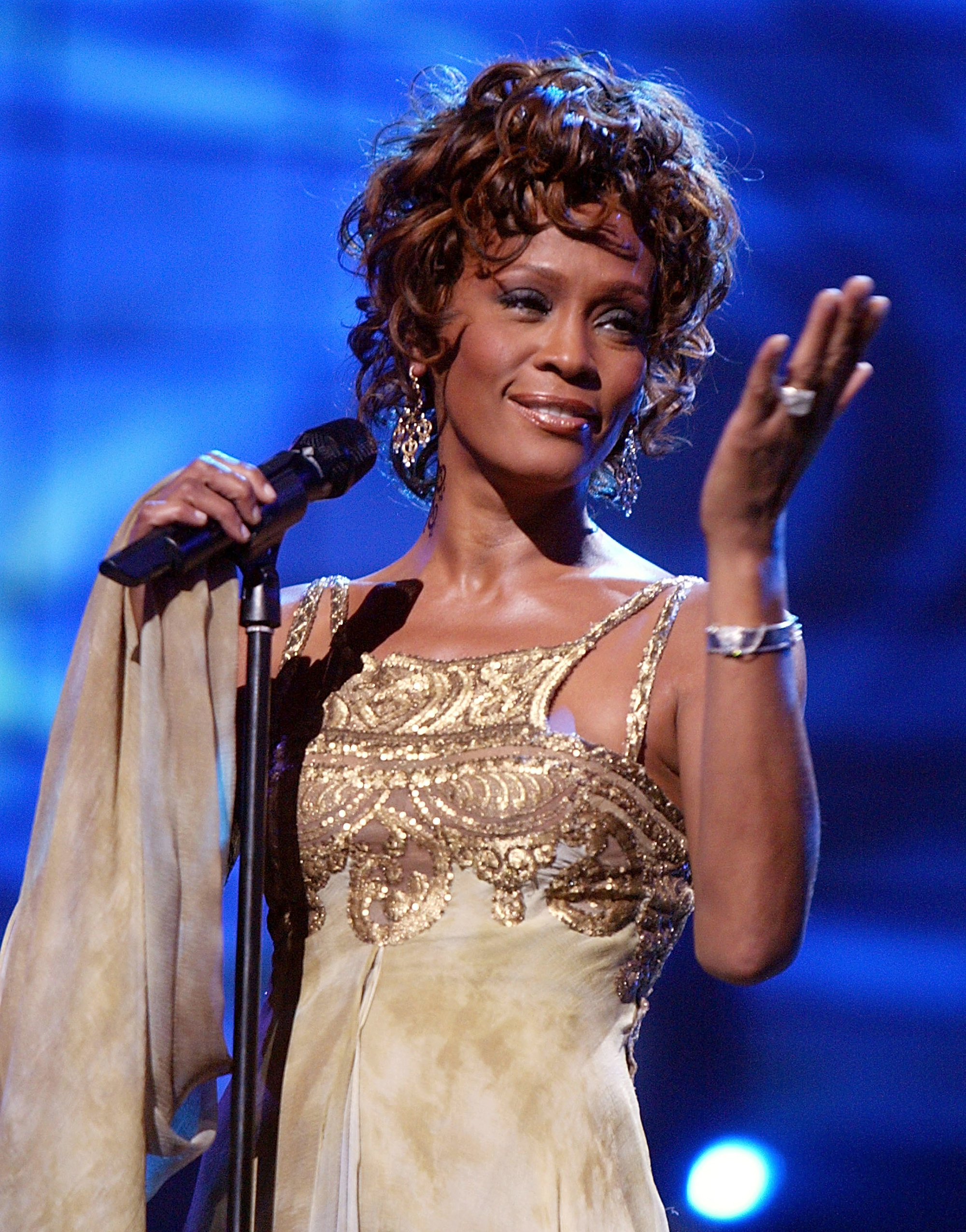 1. She Was Sexually Assaulted by a Female Cousin

The documentary, which premiered May 16 at the Cannes Film Festival, has already generated headlines because her half-brother, Gary Garland-Houston, and her assistant, Mary Jones, both allege that Houston was sexually molested as a child by her cousin, singer Dee Dee Warwick. (Garland-Houston adds that the sister of R&B star Dionne Warwick assaulted him as well.) According to the film, the alleged incidents occurred when her mom, Cissy Houston, went on tour and left her children with relatives. Jones suggests that Houston was so traumatized that she questioned her sexuality throughout her entire life — and married Bobby Brown in 1992 because she thought the relationship would stabilize her feelings. It’s also the reason she insisted on bringing her own daughter, Bobbi Kristina Brown, on her tour with her. Warwick died in 2008.

2. The Bodyguard Doomed Her Marriage

When Houston and Brown met at the Soul Train Music Awards in 1989, they were equally hot, career-wise. But thanks to her smash 1992 movie, The Bodyguard, and its iconic soundtrack, her popularity started to scorch. (Five words: “I Will Always Love You.”) Friends and family say that Brown had difficulty accepting Houston’s stratospheric success, leading him to cheat and lash out. In vintage footage, he implores a stranger to refer to his wife as “Mrs. Brown” instead of “Miss Houston.” Houston, meanwhile, kowtowed to please him. She even changed the name of her company from Whitney Houston Productions to Brownhouse Productions.

3. Her Drug Use Was Even More Rampant Than It Seemed

Houston’s other brother, Michael, who worked as her tour manager, says he introduced to her drugs when she was just 16 years-old. They often got high together, doing everything from marijuana to cocaine. Remember her infamous “crack is whack” interview with Diane Sawyer in 2002? One music executive on the scene admits that it was catastrophic because of her altered state. In home videos, the often-chain-smoking, unkempt singer is visibly agitated and erratic. Her former Hollywood agent says she persuaded Cissy to stage an intervention. Houston was “stoned” at the time, entered rehab for a short while, then got her dad to spring her. Per the doc, she and Brown ultimately set up a make-shift crack den in a bathroom in their Atlanta home in the mid-00s. When director Kevin Macdonald pushes Brown on-camera to speak of his ex-wife’s drug use, he clams up and refuses to answer.

The people in Houston’s inner-circle lament that Houston and Brown’s only child, Bobbi Kristina, never had a chance at life. Though Houston was attentive in her early years in the early-mid 1990s, family and friends admit that she and Brown neglected her as she got older — or, worse, exposed her to illegal substances. Soon, the child became the parent. By the time “Krissy” was a teenager, she was already doing drugs. (Macdonald shows a photo of her snorting cocaine.) One time, she slashed her wrists and was rushed to a hospital. Bobbi Kristina died in 2015 at age 22.

5. She Was Not a Paula Abdul Fan

Not as tragic; equally as enlightening: Whitney Houston was not a fan of her pop peers. In a backstage tour clip from 1991, Houston — in her “I’m Your Baby Tonight” era — complains to a friend’s home-video camera that her fans don’t appreciate her work-level night after night on stage. (The friend, in turn, can’t believe the hit dance song “Things That Make You Go Hmm… is on the radio.) Her mom snipes nearby that Janet Jackson “is s–t.” Houston laughs and chimes in that Paula Abdul belongs in the same category. “She is off-key on that record,” she says, likely referring to the former L.A. Laker Girl’s debut album, Forever Your Girl. What’s worse, she continues, she’s promoting “an image that ain’t really true.” Cold-hearted?