Not even Batman is exempt from the struggles of addiction.

Just a few days after news broke that Ben Affleck was entering rehab, E! News is learning more details into what led the A-list actor to seek professional help.

While there were many factors that impacted his decision, one struggle was his recent split from Lindsay Shookus.

“Ben had been content in his relationship with Lindsay, but the travel became a lot to deal with,” a source shared with E! News. “They talked about Lindsay moving to LA but it wasn’t going to happen.”

Our insider added, “They tried hard to make it work but with their families on both coasts it was tough to have a consistent relationship.  This put a strain on Ben and he started drinking again.” 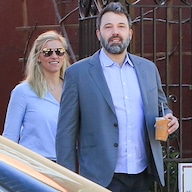 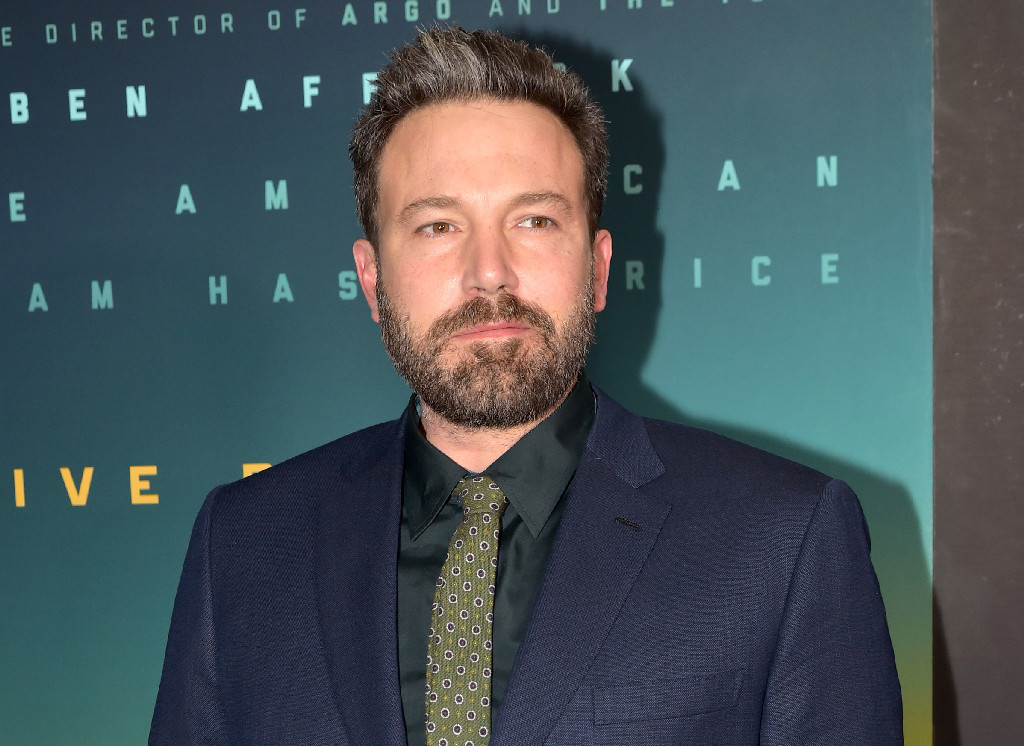 Another source shared with E! News that Ben was doing well for the last few months and very committed to his sobriety. But recently, he started to slip up and began drinking again.

On Wednesday evening, Jennifer Garner was spotted driving her soon-to-be ex-husband to an undisclosed rehab facility.

We’re told Ben was not resistant to getting help and reached out for assistance. As for Jennifer, she wanted to be there for him and show support. 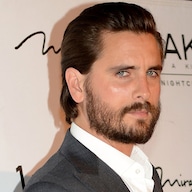 The Hollywood actor has long struggled with alcohol addiction and previously completed a rehab stint in March 2017. At the time, Ben spoke out about his struggles in a Facebook post to his fans and followers.

“I have completed treatment for alcohol addiction; something I’ve dealt with in the past and will continue to confront. I want to live life to the fullest and be the best father I can be,” he shared. “I want my kids to know there is no shame in getting help when you need it, and to be a source of strength for anyone out there who needs help but is afraid to take the first step.”

Ben continued, “I’m lucky to have the love of my family and friends, including my co-parent, Jen, who has supported me and cared for our kids as I’ve done the work I set out to do. This was the first of many steps being taken towards a positive recovery.”

According to a source, Ben will be in a different program this time around for at least 30 days. “He wants to try something different and knows he needs more help,” an insider shared.

And with no immediate projects on the horizon, the Oscar winner can focus entirely on his health while receiving support at home.

“[Jen] will continue to be there for him and not turn her back,” a source previously shared. “She feels like she can’t do that to her kids and that she wants him to be in their lives.”