Even supermodels struggle with their self-esteem.

Cara Delevingne shared her candid thoughts on plastic surgery during a recent interview on Josh Smith’s “Make It Reign” podcast, revealing that she considered getting a boob job for years.

“It comes from a place of deep insecurity,” said the 28-year-old supermodel, who’s posed in lingerie for the likes of Victoria’s Secret and La Perla.

“Like ever since I was a kid, I was like, ‘I wanna have a boob job, my boobs are uneven.’”

Delevingne added that she’s also contemplated a nose job — but has yet to actually go under the knife, for fear of not feeling able to discuss it afterward.

“I’ve gotten close to thinking about it and luckily at that moment go, ‘Well, if I was to do it, then I don’t think I could be honest about it,’” she explained. 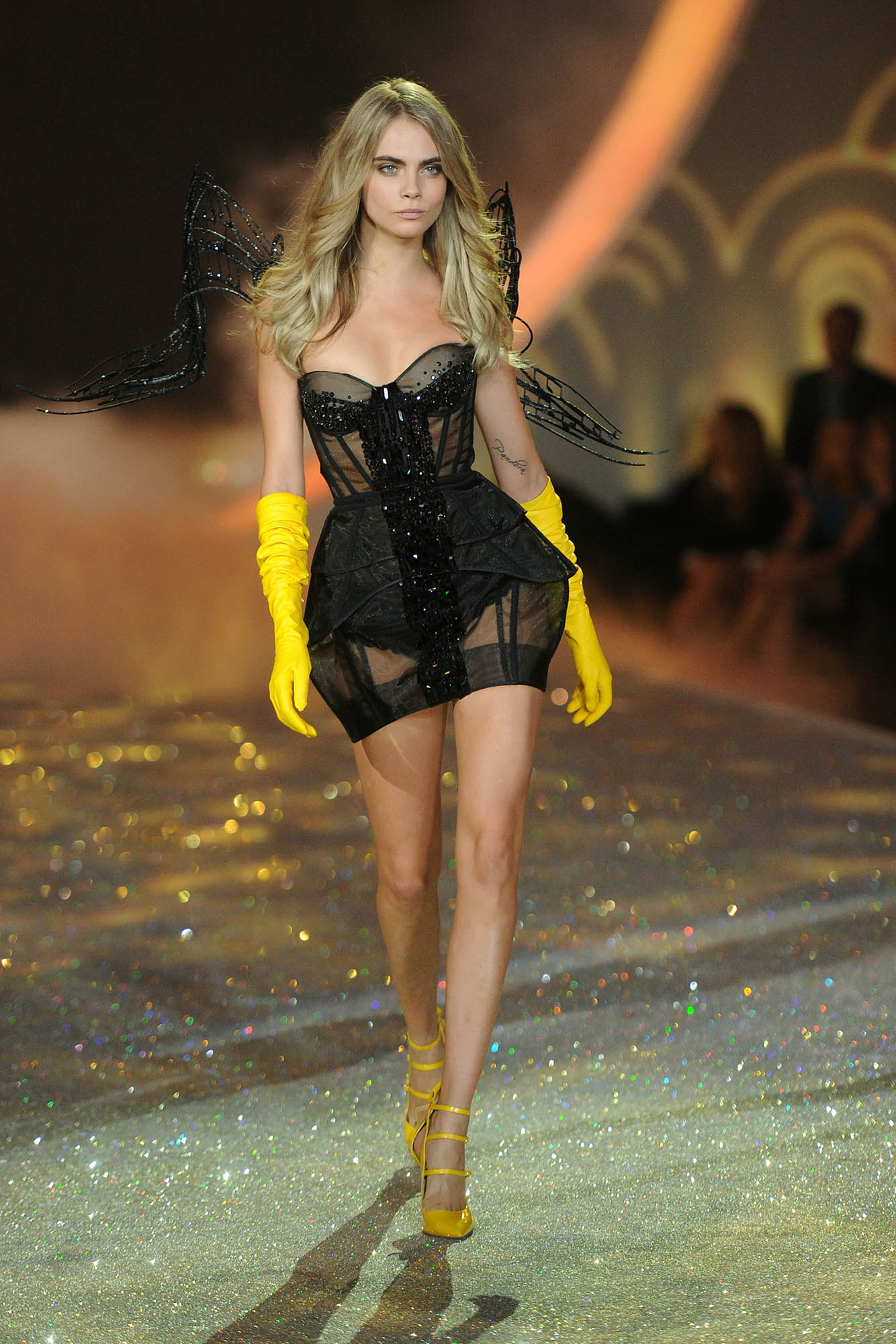 “And then that would be a problem, because I just think that young girls or young boys need to know that some things aren’t naturally obtainable, you know, which is fine … What makes it more sad is that people just can’t really talk about it.”

But the “Paper Towns” actress isn’t ruling out surgery down the road — and in fact, she’s eager to give it a try.

“I can’t wait to have something done,” she quipped.

While celebrities including Hailey Baldwin, Eva Mendes and Kelly Osbourne have denied going under the knife, others — like Dolly Parton, Cardi B and a handful of “Real Housewives” — are working to break the stigma around plastic surgery by speaking up about the work they’ve had done.

“I wouldn’t want anyone to ever think or question whether I had or hadn’t done it,” Delevingne concluded, adding, “Wouldn’t it be easier to just say, ‘Yeah, you know what, I have had something done?’”