If you’ve been keeping up with pop culture lately, odds are you’ve heard about the engagement of a certain Parks and Recreation star to a certain daughter of a former California governor after just seven short months of dating. But why did Chris Pratt & Katherine Schwarzenegger get engaged so soon? Well, even if it seems pretty quick to us, a new source reveals that to their friends and family, they’ve felt serious from the start.

“For someone on the outside, it might seem their engagement came too quickly,” a source told People. “But for everyone close to them, it feels like they have been dating much longer than they actually have.”

I mean, we’ve all been around those couples every once in a while. If we’re lucky, we’ve even been part of them. It’s the whole "when you know, you know" effect.

The source also explained that the fact that the two were reportedly introduced by Schwarzenegger’s mom, Maria Shriver, actually helped make their relationship feel more meaningful from the get-go.

"They never had a typical relationship," he explained. "It very much helped that Chris already knew Maria. They didn’t have to take things slowly because they were getting to know each other’s families. Katherine’s family instantly treated Chris like a family member.” 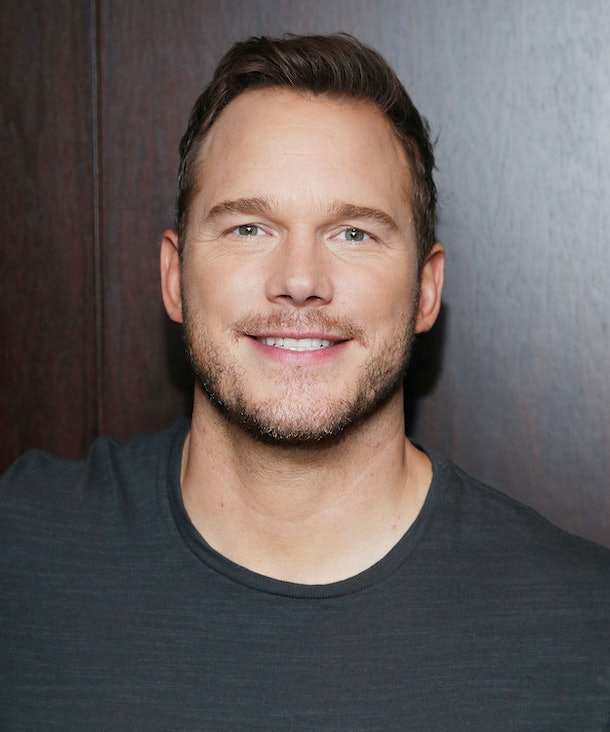 I mean, yeah. Imagine dating someone who already knew your mom before knowing you. That already takes care of about 90 percent of the beginning-to-know-you process.

In fact, 39-year-old Pratt is so welcomed by 29-year-old Schwarzenegger’s family that People reports he even was able to spend New Year’s Eve with them in Mexico. 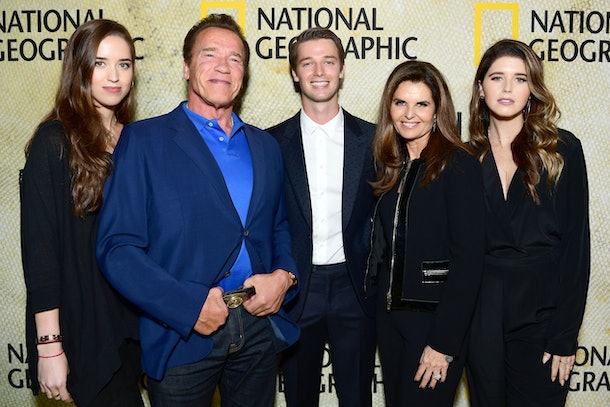 People also reports that they are a "tight-knit family," so I think it’s safe to guess that seeing him really make an effort to spend time with them meant a lot to his wife-to-be.

Even when he was getting ready to ask her to be his wife, Pratt very much kept Schwarzenegger’s mom and dad involved. He reportedly asked both of her parents for permission before popping the question.

“Chris asked for Maria Shriver and Arnold Schwarzenegger’s permission around Christmas,” an insider told Us Weekly.

Needless to say, her parents said yes. And they were so pumped about the news that, according to the same source, Shriver even helped him plan the proposal! “Maria helped him with the proposal," the source said. 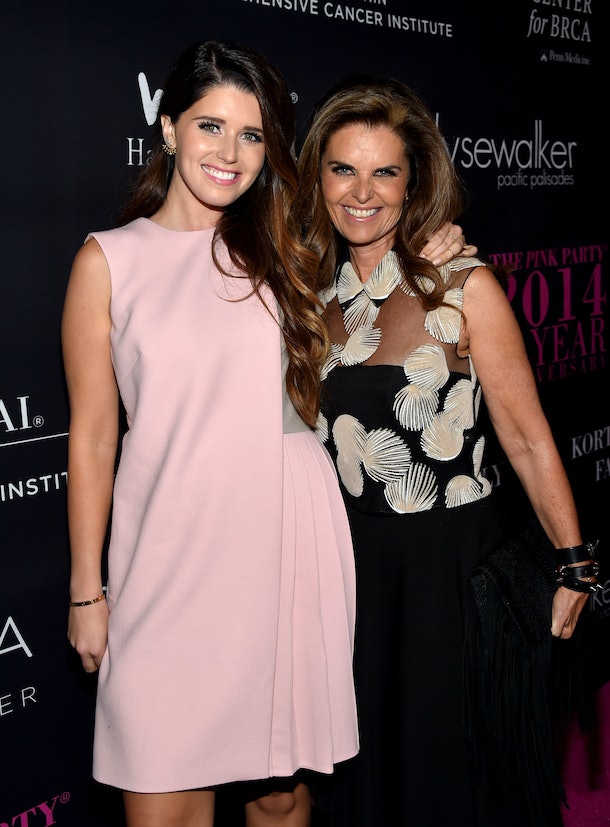 That being said, the decision to pop the question reportedly didn’t come as too much of a shock.

“Chris has been very straightforward about his intentions from the beginning,” the same source told People. “Over the last few months, he’s been bonding with all of Katherine’s siblings and it was clear to her entire family they would get married.”

Pratt announced their engagement on Instagram along with a caption that read:

Congratulations to the happy couple! And here’s to a lifetime of happiness and love with each other!