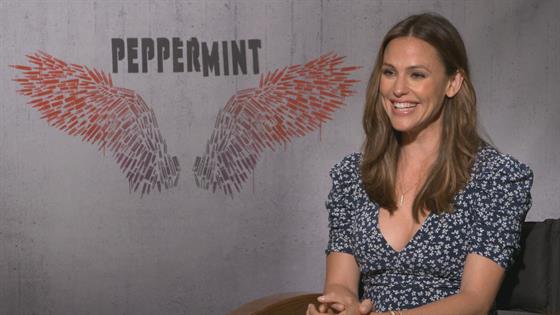 She’s not a regular mom—she’s a “squishy mom.”

Jennifer Garner, star of the upcoming movie Peppermint, recently sat down with E! News and opened up about her kids, training for the movie and her return to TV.

It’s well-known that Garner already defines mom goals on Instagram—from selling Girl Scout cookies to turning herself in a meme—but she doesn’t necessarily hope her kids know how badass she really is. Instead, she’s known to them as something else: “squishy mom.” According to Garner, “I think they think of me as capable and able to handle things as needed.”

With such a time-consuming job that requires you to be someone else for months at a time, Garner finds relief and warmth when she comes home after a tough or emotional day. The Peppermint actress explained her mentality about staying grounded: “At the end of the day you get to go home to your real life kids and realize this is all pretend. My job is crazy but it is pretend and my life is beautiful. So It’s pretty easy to go home and hug your kids and bounce back.” 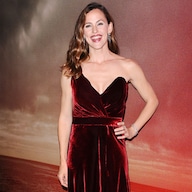 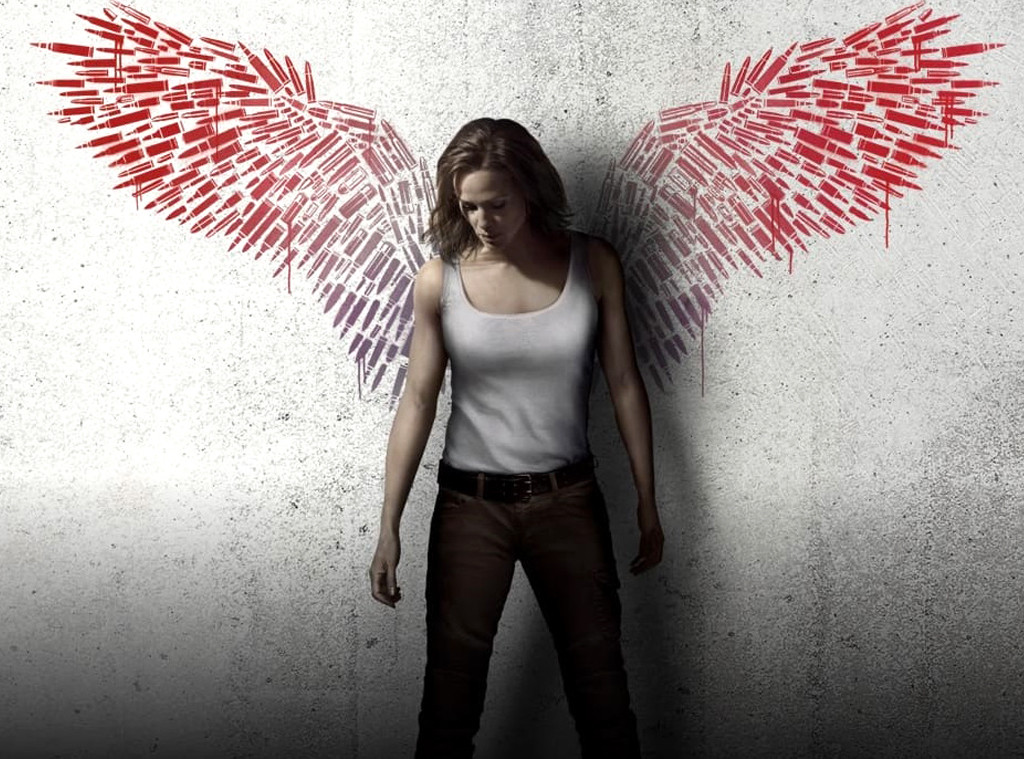 Garner plays Riley North in her new film, a mom seeking to avenge the murders of her daughter and husband. North goes off the grid for five years to train as a sort of vigilante to achieve justice for her family. In order to prepare for the film, the 13 Going on 30 actress endured grueling training, including practice with Navy SEALs. “You have to treat it like a job,” Garner said of getting in action movie shape.

The timing worked out well for her, too. Garner explained just one reason why she chose Peppermint as a project. Most of it had to do with her kids, so once she wasn’t pregnant or nursing or both, “I had the time to really prepare.”

These preparations and workouts included Body by Simone, weights, Krav Maga, boxing and even artillery training.

The role of Riley North really resonated with Garner as both a mom and strong female. She said this movie is “empowering for women” because it doesn’t just fill the trope of the purely happy or overly joyful mom. “This mom has been hurt to the point that she’s filled with rage,” she said. “All of us can identify with the rage of even having your child’s feelings hurt on the playground. But this takes it to a fantasy, Greek tragedy level and it’s just empowering and fun to watch.”

Fans won’t only see Garner up on the silver screen. The actress is returning to the small screen in a TV show called Camping, which is created by Lena Dunham and Jennifer Konner. The comedy is quite the opposite of Peppermint‘s retribution, but that’s a relief for Garner. She called the TV show “the perfect antidote to filming Peppermint.”

The Alias actress looks forward to television acting again, and female empowerment is a big reason why. “Women are celebrated on TV in a whole different way and my best experiences of my life were on TV so it’s always been something I knew I would go home to.”

Peppermint comes out in theaters Sept. 7.