Why Jilly loves her garden: She can write in the nude!

Jilly loves her garden for writing in the nude! The private paradises of successful people are revealed in a new collection of stunning plots

BOOK OF THE WEEK

You’ll know, if you’ve ever watched television coverage of Press Day at the Chelsea Flower Show, that celebrities and gardening go together like clematis and trellis.

But here’s the strange thing: celebrity gardens are often disappointing. Flick through the pages of glossy magazines and you’ll see how rarely the rich and famous pose in their gardens, preferring to be snapped in their tastefully decorated homes. 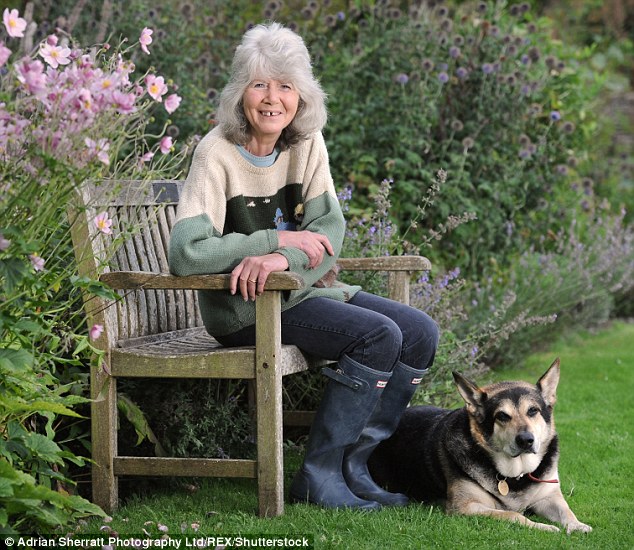 Caroline Donald collates photographs of 40 gardens in her new book subtitled Private Paradises Shared. Author Jilly Cooper’s (pictured the garden of her Gloucestershire home) 14-acre garden where she works on her novels features along with those of famous people including Corinne Bailey Rae and Kelly Brook

The truth is, gardens aren’t easy to stage-manage. You can call in a top designer and get them to turn yours into a mini Sissinghurst, but if you don’t look after it properly, it will soon gallop away, merrily doing its own thing and providing a welcoming environment for thickets of bindweed and forests of Himalayan balsam.

While there are a good number of household names among the 40 or so owners featured, most are people you’ll have never heard of — although all are very successful in their fields and have the money to pay for impressive feats of landscaping.

It includes an 80 ft model elephant from the film adaptations of Les Miserables. Despite this lavish expenditure, some of the photographs in the book are a let-down, making many of the gardens look rather drab.

Singer Corinne Bailey Rae isn’t even pictured in hers — embarrassed by the state of it, she poses in a park instead. 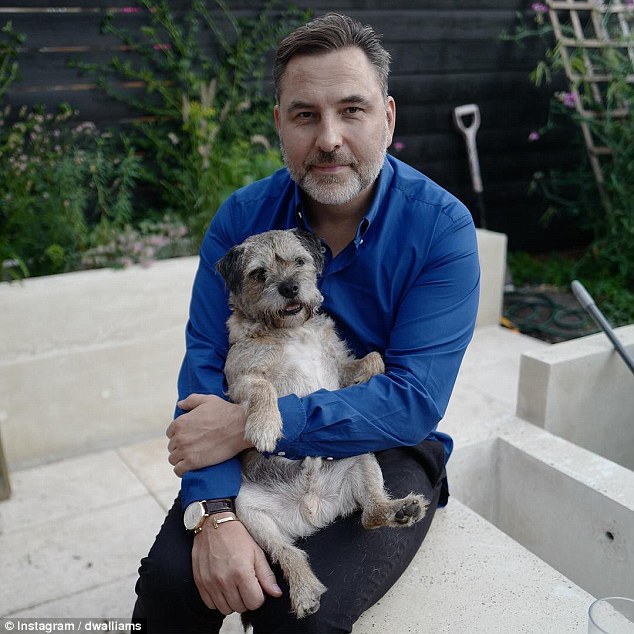 Celebrities including Holly Willoughby, Ricky Gervais and David Walliams (pictured) have spoken openly about their love of gardening 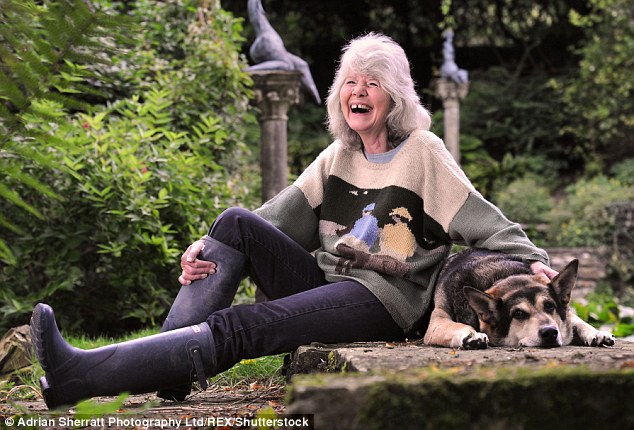 Yet her interview does capture the healing qualities of nature, as she recalls how time spent in a friend’s garden helped her grieve for her dead husband. (Pleasingly, that friend’s son became her second husband.)

Corinne’s love of lying on the grass and looking at plants even inspired the sexy track Green Aphrodisiac, which former U.S. president Barack Obama once had on his music playlist.

One of the gardens you will most want to visit belongs to actors Jim Carter and Imelda Staunton — Chelsea regulars, and much loved by the gardening Press for their willingness to chat.

How many flowers are in bloom at the world’s largest flower garden?

Jim, Mr Carson in Downton Abbey, is such a keen gardener that he has taken a flower-arranging course and now mixes zingy cosmos, cornflowers and zinnias. Their London garden, with a gate leading to Hampstead Cricket Club’s ground, looks idyllic.

No wonder they can’t be bothered with a country retreat, as Jim says: ‘We feel we have a house in the country, five stops from Bond Street.’

Part of the attraction of Jilly Cooper’s 14-acre garden is its privacy, which has allowed her to work on her novels in the nude, although as she’s got older, she has switched to simply working topless.

Gloucestershire sounds like a rather terrifying place to garden, with a neighbour snootily warning Jilly that she can’t have red in a Cotswolds garden, and her PA telling her that buddleias are ‘vulgar’.

Luckily Jilly ignores her, not least because the shrub reminds her of her father. Kelly Brook (pictured) does all the planting in her garden herself. She claims to feel her father’s spirit when she is in her orchard, which he loved

Hunky actor Dominic West says sweetly that his wife Catherine Fitzgerald’s gardening know-how was one of the reasons he fell in love with her.

‘She spends whole afternoons just speaking in Latin,’ he says, clearly impressed by a woman who knows her malus (apple) from her myosotis (forget-me-not).

When they first met at college, she wasn’t interested in gardening. But by the time they reconnected, she had become serious about it. ‘All this passion had transformed her. It was one of the most attractive things about her.’ 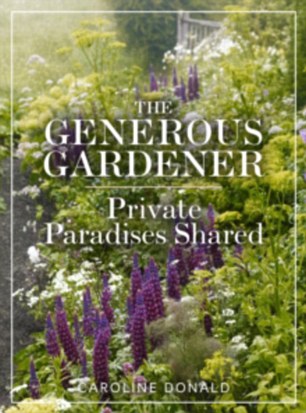 Actress and model Kelly Brook owns a 15th-century farmhouse with a five-acre garden in the Weald of Kent, which she bought after working in LA: ‘I got so bored of not having any seasons,’ she says.

Kelly does all the planting herself, mostly cottage-garden favourites such as hollyhocks, foxgloves, lavender, lupins and irises. Her father died shortly after she moved in and Kelly says she feels his spirit when she is in her orchard, which he loved.

Her garden is a retreat from the harshness of the world outside, as it is for many gardeners.

If her career goes to pot, she says: ‘I can grow vegetables and I have an orchard and my own water — we have everything we need.’