In 1996, the couple divorced. However, the duke and his ex-wife have a good relationship today and live under the same roof. Sarah has even been welcomed back into the royal fold by the Duke of York‘s mother, Queen Elizabeth II, yet Andrew’s father, Prince Philip, has refused to forgive and forget. 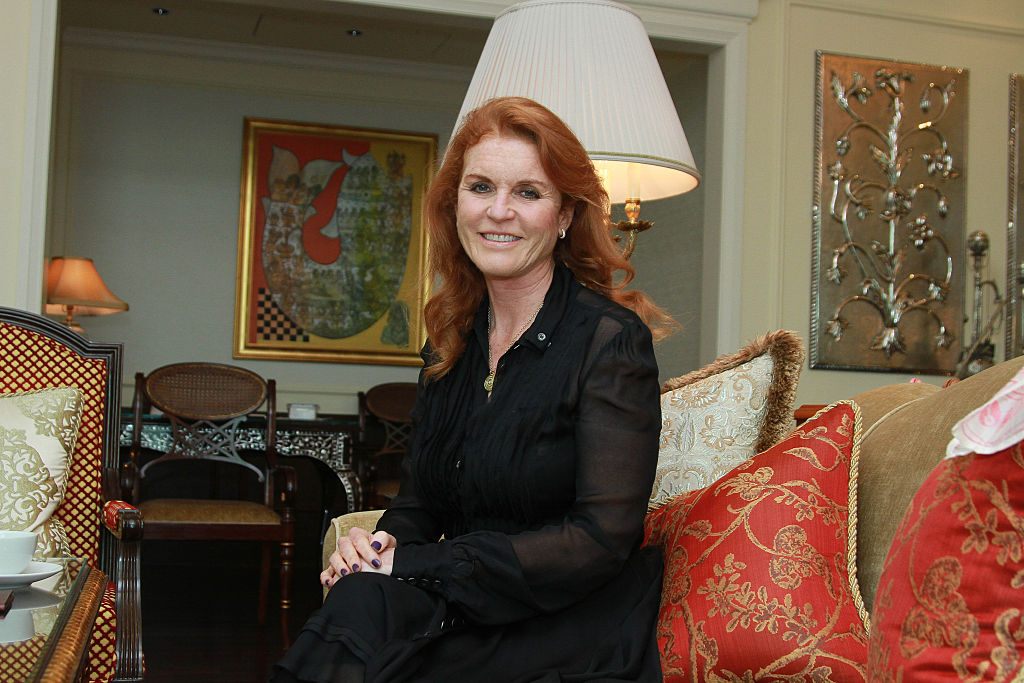 Read on to find out why the queen has forgiven Sarah but Philip still won’t bury the hatchet.

In the summer of 1992, a few months after the Duke and Duchess of York announced their separation, Fergie was staying at Balmoral Castle in Scotland with Andrew, their two daughters, and several other royals.

While the family was eating breakfast they were handed the morning papers which featured pictures of Sarah sunbathing topless and being kissed on her toes by her “financial adviser” John Bryan. Those salacious images were more of an embarrassment than the ones that had surfaced earlier that year of Fergie with her arm around another American businessman, Steve Wyatt.

According to the Telegraph the queen, Prince Philip, Princess Margaret, and others gathered at the castle for their summer retreat were furious after seeing the photos of the duchess’ toes in Bryan’s mouth and she was told to leave Balmoral. 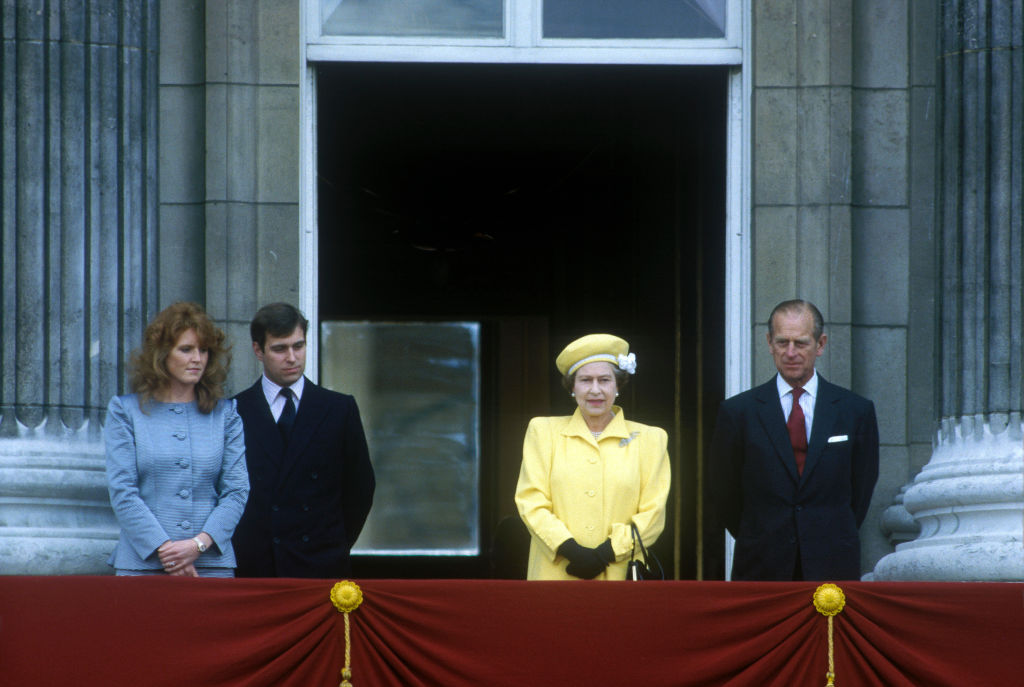 Why the queen rebuilt her relationship with Fergie

Four years later, Sarah and Andrew ended their marriage and when it came time to negotiate a settlement, the duchess asked for Queen Elizabeth’s friendship and forgiveness.

“When I met with Her Majesty she asked, ‘What do you require, Sarah?’ and I said, ‘Your friendship,’” Fergie recalled from her conversation with the queen. “I wanted to be able to say, ‘Her Majesty is my friend.’”

Following that conversation, the queen did forgive her former daughter-in-law which made things easier on the monarch’s favorite son who had maintained a good relationship with his ex while co-parenting their daughters.

“The queen always tries to see the best in people and she has stayed in close touch, even having tea with [Sarah] regularly at Windsor,” a source told  The Sydney Morning Herald.

Prince Philip is very angry with the duchess now 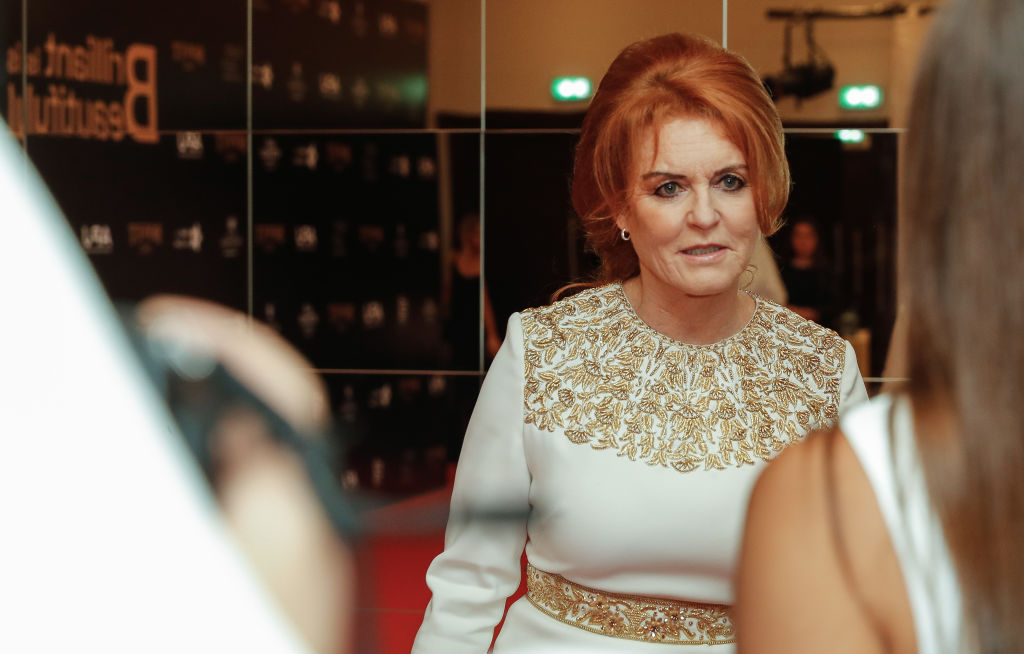 Nearly three decades after her scandal, time hasn’t healed all wounds as the queen’s husband still hasn’t forgiven Fergie. It’s believed that Philip can’t stand to be in the same room with her and his loathe for the duchess was the reason she was left off the guestlist for some royal events including Prince William and Catherine, Duchess of Cambridge’s wedding.

After reportedly weighing whether to skip Princess Eugenie’s wedding in 2018 because he didn’t want to be near her mother, the Duke of Edinburgh did attend his granddaughter’s big day. However, he did not speak to Sarah at all. And in 2019, Fergie stayed at Balmoral with Andrew and the queen but was seen leaving upon Philip’s arrival.

The royal family patriarch was said to be fuming at Sarah again following reports that she convinced Prince Andrew to do his disastrous interview about his friendship with convicted pedophile Jeffrey Epstein.

Although Fergie’s spokesperson denied that she was involved with that “car crash interview,” Philip is reportedly livid that there is any chance she gave Andrew false confidence about doing it.

Read more: Why is Sarah Ferguson Still a Duchess After Her Divorce From Prince Andrew?