Recently, Instagram started testing the removal of likes, and people have had mixed feelings.

In July, when Instagram announced the test, the company said it was doing it to so “your friends [could] focus on the photos and videos you share, not how many likes they get.”

The social media app has started hiding likes on posts in the newsfeed in countries such as Australia, Brazil and Canada.

“We want Instagram to be a place where people feel comfortable expressing themselves. This includes helping people to focus on the photos and videos they share, not how many likes they get. We are rolling the test out to more countries so we learn more from our global community and see how this can benefit people’s experiences on Instagram,” a Facebook Spokesperson said to “GMA.”

Hiding likes on Instagram is a controversial topic for influencers: Will they still be as valuable if their photo-like counts are hidden?

Alexa Galante, known on Instagram as XO Bunny, has come out in support of the platform’s newest test, telling “Good Morning America,” “I think it’s a great idea to reduce cyber-bullying.”

Galante does marketing and media strategies for the music festival Rolling Loud and has more than 1.4 million followers on her personal account.

The American social media influencer believes this is only just the beginning of the changes coming to Instagram.

Why is this such a big deal?

Instagram has become more than just a hobby for many people.

The social media platform allows people to grow and create their own businesses.

Carin Olsson uses the platform to promote her blog, “Paris in Four Months,” to more than 800,000 followers.

“Instagram has made people extremely successful and wealthy,” Galante told “GMA.” “This free platform has allowed people to advertise and sell through it free of charge.”

Galante herself has social media to thank for the rise of her career.

“Social media has assisted my growth as a model and influencer. It allows me to get my content out fast and I’m always trying to increase my engagement,” she said. 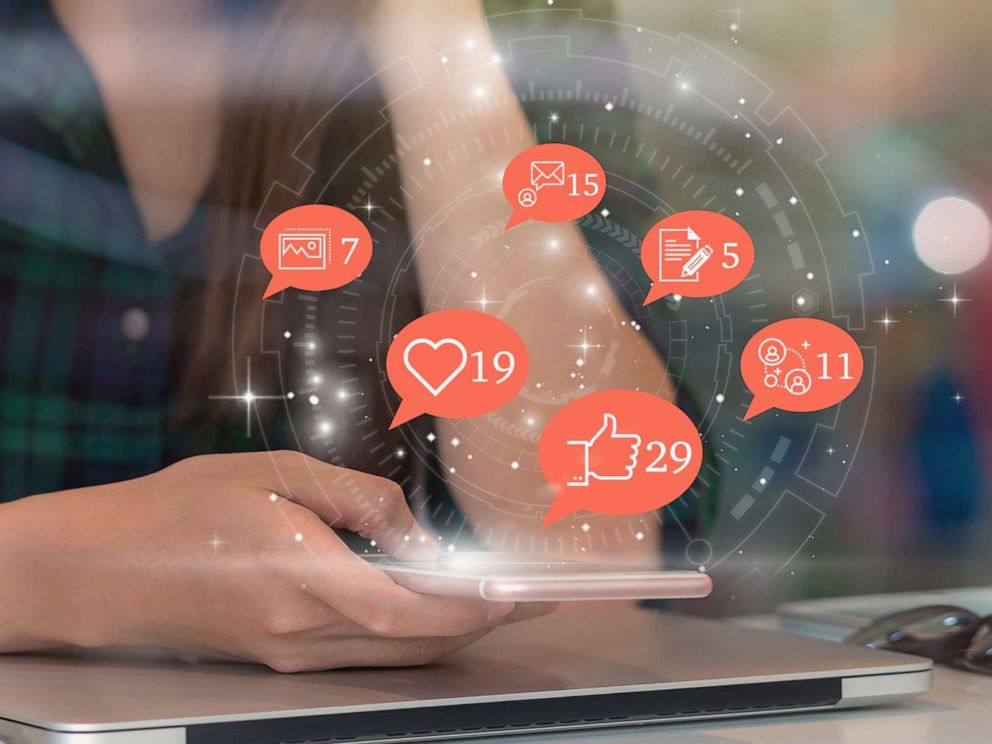 A study published in the journal Lancet found that 27% of the teens who frequently use social media reported high psychological stress.

“Honestly, sometimes I do think that life would be better without social media,” Galante said. “It’s stressful to uphold a status and retain a large following.”

For many, they don’t look at how many likes they get on a post, but others may measure their self-worth based on such metrics.

Likes on posts even garner competition among influencers and friends.

“Removing Instagram likes would allow users to focus on content and not be concerned with the amount of likes the photo gets,” Galante added. “Girls are very competitive in general, so if a girl has more likes than me on a pic with a similar following, I will definitely try and outdo her on the next post.”

Will this affect influencers?

“I think removing likes would reduce the activity of Instagram but increase the amount of content being put out through the platform,” Galante said.

If likes are hidden, Galante believes people will post more photos and videos without being concerned whether they “perform well.”

As to the down side, “You can’t see how many people publicly engaged with you and liked your photo. It’s nice to be able to see whose engaging with your posts. It creates a relationships,” Galante told “GMA.”

For smaller pages and influencers, Galante believes this will make it harder to gain a larger following, however, she doesn’t think it will affect her business.

“Social media dominates the world. Instagram has updated and adapted to make it the most used out of all the other social media platforms,” Galante told “GMA.”

There’s really no way to tell how this change would impact the platform, but, Galante said, “It’s an amazing platform, and with or without likes I will still be using it.”

Instagram initially said it was “looking forward to learning more about how this change might benefit everyone’s experience on Instagram.” It remains to be seen if the change will be rolled out more widely.