Why was it harder to follow the rules in lockdown 2.0?

A psychologist explains why people found following the rules harder in the most recent lockdown.

After four long weeks of a second lockdown, the country has managed to pull itself through to December and into a period where restrictions have once again eased off enough for people to head to the gym, go Christmas shopping and, in tiers one and two, go out for a meal at a restaurant or pub.

It certainly wasn’t easy though, and being so limited as to when you could leave your house and who you could see understandably started taking its toll. Whether you struggled with loneliness or mood swings during the darker days of lockdown 2.0, or working from home stress simply began to get the better of you, chances are you struggled at some point to see the light at the end of the tunnel.

Even though we all know that keeping the coronavirus under control is absolutely vital, for this and other reasons, it turns out that many people found it harder to follow the rules during the second lockdown.

A recent study conducted by King’s College London and Ipsos MORI found that more than a quarter of people in the UK (26%) found it harder to follow the lockdown restrictions that were introduced in November “than they did during the UK-wide lockdown earlier in the year.”

One of the major reasons cited by those struggling was “difficulty in meeting up with family or friends outside” because of the cold November weather, which meant that people were seeing even less of those they love this time around.

However, many people (42%) also reported that simply feeling “worn out by the crisis” had contributed to their frustration at following stricter rules. And, no matter how compliant you might have been, that feeling of coronavirus fatigue is one that will be at least a little familiar to us all. 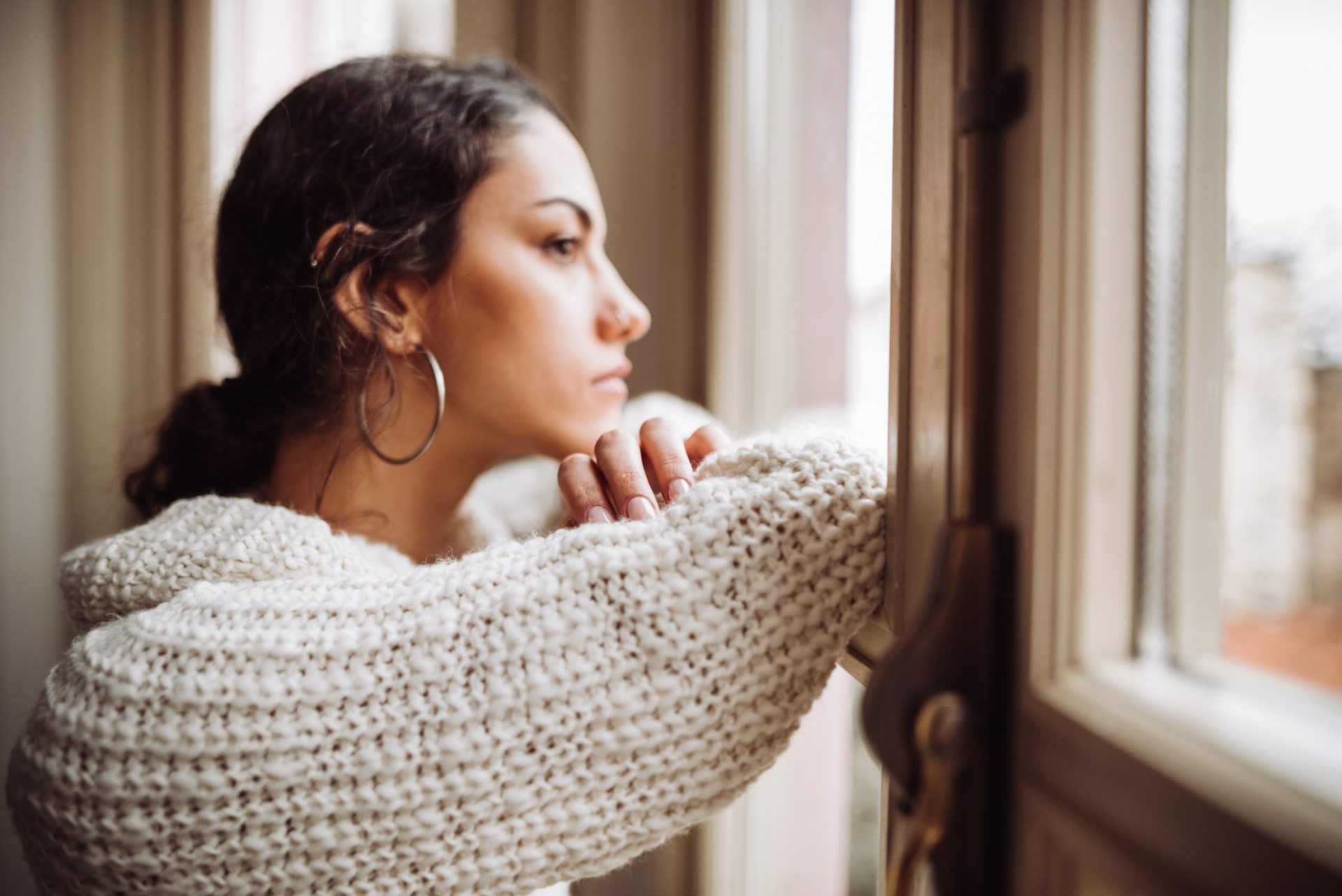 As Dr Becky Spelman, a psychologist at The Private Therapy Clinicexplains, this likely has to do with the fact that people have become “desensitised to the anxiety that the first news of the virus brought.” You see initially, back in March, “people had no idea what level of risk they were facing,” and this instilled a certain level of fear that incentivised people to comply.

However, now that “people are no longer so fearful of getting the virus”, whether because they think they might have had it already or because they believe themselves to be healthy enough to withstand it if they do, they have “less of a survival instinct.” In its place, Dr Spelman explains, is a growing impatience with all of the rules set out to ensure our own and others’ safety.

At this point, “people just want to have more control,” she adds.

This problem is exacerbated by the fact that official messaging on rules and restrictions has often come across as muddled. Dr Spelman says that this is due to the “government having to make very quick decisions,” and in a way that sometimes pushed them to send out incomplete information, or make significant changes to rules once they had already been announced.

She goes on to say that this issue caused a lot of people to become less trusting of the government’s official guidelines, which is something that the King’s College London study confirms. In fact, according to their survey, more than a third of people (34%) attributed their difficulty in following the rules to “now having less trust in advice given by government and authorities.”

Combine this with the lessened levels of anxiety people have around catching the virus and the general frustration many have been feeling, and the problem of people accepting the most recent rules becomes a little clearer.

Thankfully, though, in spite of how tough many might have found accepting the latest lockdown rules, the study does explain that the vast majority of people continued to comply.

In fact, 65% of respondents said they were “roughly as careful about following the rules in November as they were during the first national lockdown,” with around one in six Brits (16%) reporting being even more careful.