As ‘Euphoria’s season 2 comes to an end, fans are increasingly worried about Fezco. Is Fezco poised to die by the end of season 2? We’re breaking down the fan theory taking over the internet.

It’s no secret that Fezco is one of Euphoria’s most beloved characters. Fezco starts out as Rue’s drug dealer, but he’s quickly become her close friend. Season 2 has sparked love for Fexi — a potential romance between Fezco and Lexi after their charming and genuine conversation on New Year’s.

Over the course of the season, Mouse’s death has been looming over Fezco and Ashtray’s heads. Rue partnered with Laurie to get her hands on drugs, and now Laurie is aware that Rue never intended to sell the drugs. She just wanted to use them for herself. Given that Fez told Laurie that he trusts Rue with his life, many fans have wondered if the writing is on the wall for Fez. 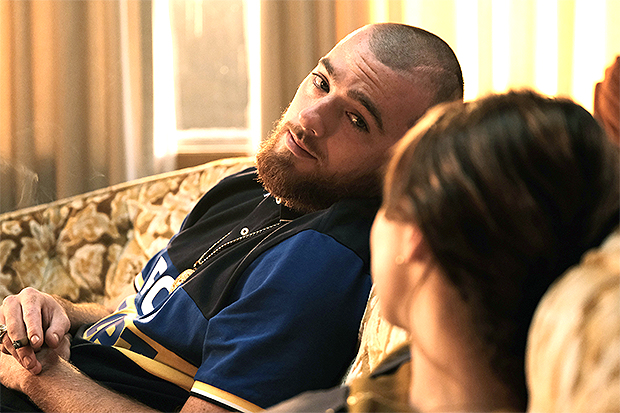 Will Fez Die In ‘Euphoria’ Season 2?

The preview for the seventh episode is all about Lexi’s play. “Of course, I’m going to be there. Imma be sitting in the front row,” Fez says in the episode trailer, and he’s even all dressed up in a suit and has roses for Lexi. At one point in the trailer, Lexi looks out at the audience and sees an empty seat, which could foreshadow that Fez never makes it to the show.

In her voiceover, Lexi admits she’s always feeling like “something horrible” is about to happen. That could mean Fez is in trouble, especially after their sweet Stand By Me date. Besides the Cassie and Nate drama, things have been going a little too smoothly for Lexi and Fex.

The trailer also shows Custer sitting inside Fez and Ashtray’s apartment. In the previous episode, Custer met up with Faye outside the apartment and revealed that he has been working with the police, who are circling in on Fez and Ashtray. Ashtray didn’t catch this meet-up because he stepped away for a moment. Faye also didn’t mention her talk with Custer to Fezco or Ashtray when she came back inside.

With Custer working for the police and the increasingly volatile Laurie situation, Fezco better watch his back. Mouse’s name keeps getting brought up on Euphoria, which could mean his death could come back to bite Fez and Ash, especially since they owed Mouse money. Remember, Ashtray killed Mouse with a hammer. One theory going around is that Fez may sacrifice himself for Ashtray and take the fall for Mouse’s murder. When it comes to Euphoria, anything can happen. Fezco could die for a number of reasons. Drug dealing is a dangerous game. 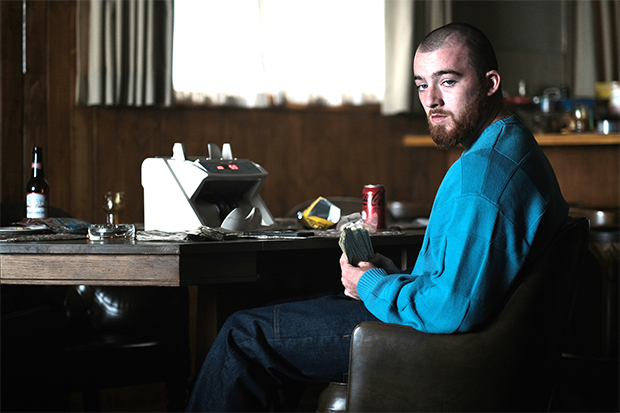 However, Ashtray could also be the one to die. He’s the one who killed Mouse, after all. Javon Walton told HollywoodLife EXCLUSIVELY that we really get to see how this life that Ashtray’s lived has impacted him. “Ashtray has grown up in a violent world, and we see what that has really done to him this season. So be prepared for some crazy and intense moments,” the actor said.

Fezco Was Supposed To Die In Season 1

Angus’ Euphoria co-star Jacob Elordi was the one to reveal to the actor that he was supposed to die. “It was one day when we were filming the pilot that I think Jacob told me, he was like, ‘Oh yeah, you didn’t know? Your character gets [imitates brains getting blown out],’” Angus told GQ.

Fezco quickly became a fan favorite on Euphoria. It would be a shocking move for the show to kill him off, but HBO has a knack for game-changing deaths. Fezco’s death would be tragic, and the fallout would be intense, especially for Rue and Lexi. However, fans got a little bit of hope when Angus celebrated the show’s season 3 renewal. This could be a clue that there will be more Fez in season 3! Euphoria airs Sundays on HBO.