Trying to move forward. After Will Smith made headlines for slapping Chris Rock at the 2022 Oscars, the actor and his wife, Jada Pinkett Smith, are taking the necessary steps to put the scandal behind them.

“Right now they’re figuring things out, committing to therapy together and trying to salvage the best of a pretty horrible situation,” a source exclusively tells Us Weekly.

Late last month, Smith, 53, slapped Rock, 57, when he made a joke about Pinkett Smith, 50, at the 94th annual Academy Awards. While presenting an award, the comedian commented on the Girls Trip star’s shaved head. Pinkett Smith, for her part, has previously spoken about her alopecia condition. 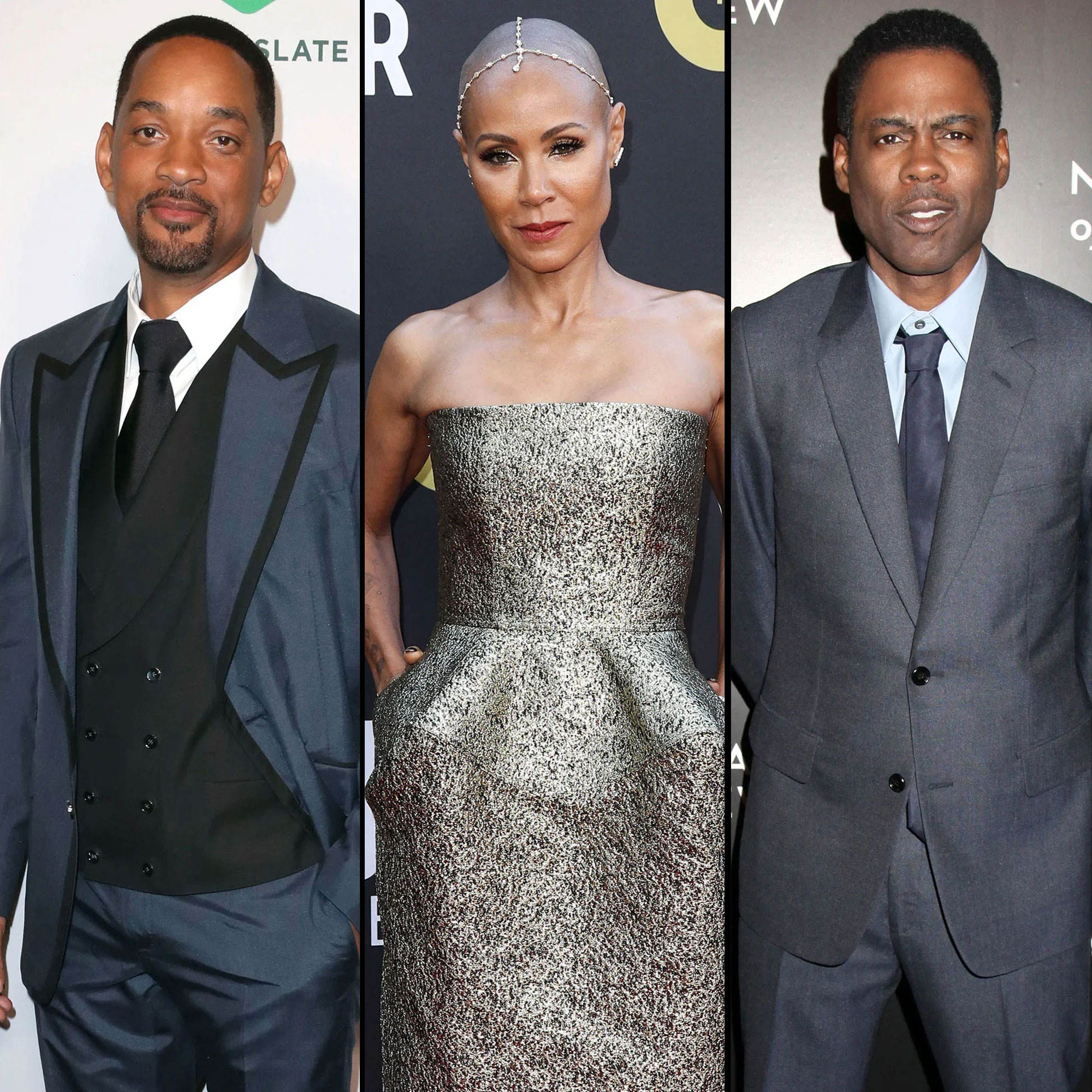 “Will Smith just smacked the s—t out of me,” the South Carolina native said in censored footage that later circulated online. As Smith returned to his seat, he was heard yelling at Rock to “keep my wife’s name out your f—king mouth.”

One day after the incident, the I Am Legend star took to social media to apologize directly for his “unacceptable and inexcusable” actions. “I would like to publicly apologize to you, Chris. I was out of line and I was wrong. I am embarrassed and my actions were not indicative of the man I want to be. There is no place for violence in a world of love and kindness,” he wrote via Instagram.

The Philadelphia native added: “I would also like to apologize to The Academy, the producers of the show, all the attendees and everyone watching around the world. I would like to apologize to the Williams Family and my King Richard Family. I deeply regret that my behavior has stained what has been an otherwise gorgeous journey for all of us.”

Pinkett Smith, for her part, seemingly reacted to the incident when she shared an Instagram quote, which read, “This is a season for healing and I’m here for it.”

The Red Table Talk host, who has been married to Smith since 1997, later hinted that the topic would be addressed during season 5 of her Facebook series. “Considering all that has happened in the last few weeks, the Smith family has been focusing on deep healing. Some of the discoveries around our healing will be shared at the table when the time calls,” a statement from Pinkett Smith read on April 20.

The onscreen message continued: “Until then… the table will continue offering itself to powerful, inspiring and healing testimonies like that of our incredibly impressive first guest. Thanks for joining us, Jada.”

Earlier that month, the Academy of Motion Picture Arts and Sciences confirmed that Smith would be banned from all Oscars events for 10 years following his resignation. The Suicide Squad star responded to his punishment, saying in a statement to Page Six, “I accept and respect the Academy’s decision.”

For more on how Smith and Pinkett Smith are dealing with the Oscars scandal, watch the video above and look for the new issue of Us Weekly, on stands now.